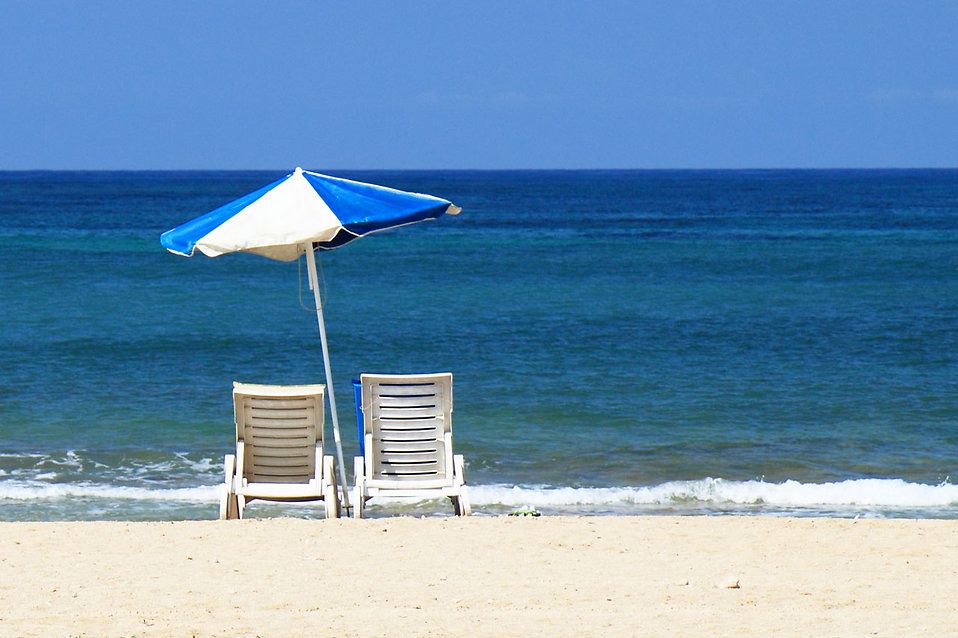 Formal season is upon us. I love formals. Most social events are only venues for awkward conversation with people I don’t know. At formal, dancing is the focus. I like dancing. Going to formal and dancing the night away is something I can totally get behind.

Before I go any further, I must mention that I have only ever been to sorority formals, never a fraternity formal. Even if there was a smidgeon of a chance that I would ever be asked to a fraternity formal (which, naturally, there is not), I don’t think I would go if I had to make one of those darn coolers.

The coolers are not cool, friends. Having been in a sorority for almost three years now, I have watched my fair share of women absolutely slave away making the perfect cooler for fraternity men. They spend a crazy amount of money on supplies — sanders and paints get expensive, y’all — and countless hours decorating these things. Then they go and spend even more money to fill it with alcohol.

I have watched my fair share of women absolutely slave away making the perfect cooler for fraternity men.

Yes, I know. Fraternity formals are expensive because they usually include a trip to somewhere outside of “Thrill”-iamsburg and a night in a hotel, but come on. You’ve been invited to this formal. An invitation for any other party in real life does not come with the expectation that you will drop absurd amounts of time, money and effort in order to attend. If you are invited to someone’s home for a social gathering, a nice bouquet of flowers or, if you are 21 and up, a bottle of wine are perfectly acceptable gifts to show your appreciation for the invitation. Those things don’t have to be very expensive, and the only effort they require is making a quick run to the store to pick them up. That’s it.

Coolers take hours, and the amount of paint required is roughly equivalent to a bouquet of flowers in price. That isn’t even taking into account the price of the alcohol, which, when you are trying to fill a whole cooler, causes the bill to skyrocket. The only other social situation I can think of that has an expectation of a gift that can come with a high price tag is a wedding, and wedding gifts still don’t require the amount of time and effort that goes into making a cooler. A fraternity formal is not the same thing as a wedding. It’s not even close.

Several sorority women I have talked to have told me that they enjoy making the coolers because they like hardcore crafting, and I have mad respect for that. However, there are other options than catering to this expectation that comes with a fraternity formal invitation. For instance, have you ever made an awesome cooler for yourself? Or, you could make a cooler for your big and then invite her on a super cute picnic and fill it with cold cuts and cheese. I guarantee that would make her day.

Ultimately, what it comes down to is that I don’t think there should be this expectation put on invitees to fraternity formals. It is an unfair demand on time, effort and money. Formals are a grand old time, but I wish they didn’t have to come at such a price to the people invited.

Katelyn Reimer is a Behind Closed Doors columnist who prefers refrigerators to coolers.