Home Variety Behind Closed Doors Behind closed doors: Not another TV lesbian death 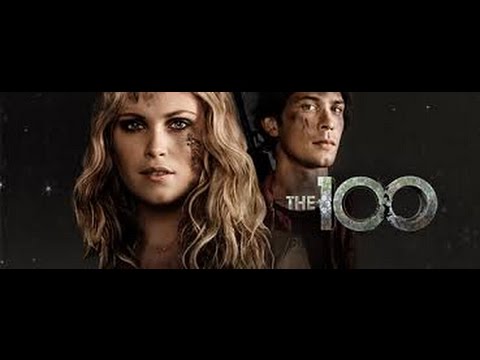 SPOILER ALERT: This is an article discussing the death of a character from “The 100.” Additionally, character deaths from “The L Word,” “Lip Service” and “Skins” are mentioned, but character names are not stated.

At this point, it is more or less old news that the CW show “The 100” lost one of its most beloved characters, Commander Lexa, causing widespread shock among fans of the show. For some reason, these fans seem unable to just let it go.

Speaking as a queer woman, I believe seeing relationships between queer women characters on television is incredibly important for young, queer women who need to feel confident about their sexualities. In high school, when I was discovering my own sexuality, I watched as many television shows with queer women as I could get my hands on. I wanted to watch shows with characters struggling with the same problems I was struggling with. I wanted to be able to relate to these characters so that I didn’t have to feel alone. I wanted to find solace in fictional relationships that were like mine, to know that my story could have a happy ending.

Speaking as a queer woman, I believe seeing relationships between queer women characters on television is incredibly important for young, queer women who need to feel confident about their sexualities.

Boy, was I disappointed. I watched “The L Word,” which in its third season killed off the character to which I related the most. I watched “Lip Service,” which killed off the character who was at the center of all of the shows’ relationships, completely without warning. I watched “Skins,” which at first normalized a relationship between two queer women in a show about all kinds of relationships, and even gave them a happy ending, only to have it ripped away by yet another death in a “redux” seventh season.

So, when the relationship between Lexa and Clarke formed on “The 100,” I cheered along with the rest of the queer community. I happily added a new show to my “to watch” list, hoping I might finally get to watch two queer women have a happy ending.

Then, they ruined it.

Get this: autostraddle.com compiled a list of all 148 dead lesbian and bisexual characters on television. I will let that sink in for a moment. 148. That is an absurd number, especially when you compare it to the 29 lesbian and bisexual television characters who have been graciously granted happy endings. That means that for every lesbian or bisexual woman character who lives happily ever after, there are about five who meet tragic demises. These numbers become even scarier when we consider that most TV shows don’t even bother to feature queer women characters at all.

It is understandable, then, that queer women are fed up. When we ask for representation in the media, we are not looking for constant heartbreak and reinforcement of antiquated societal norms that cast queer women as “outsiders.” We are looking for empowerment, solidarity and, quite frankly, more than just a smattering of happy endings.