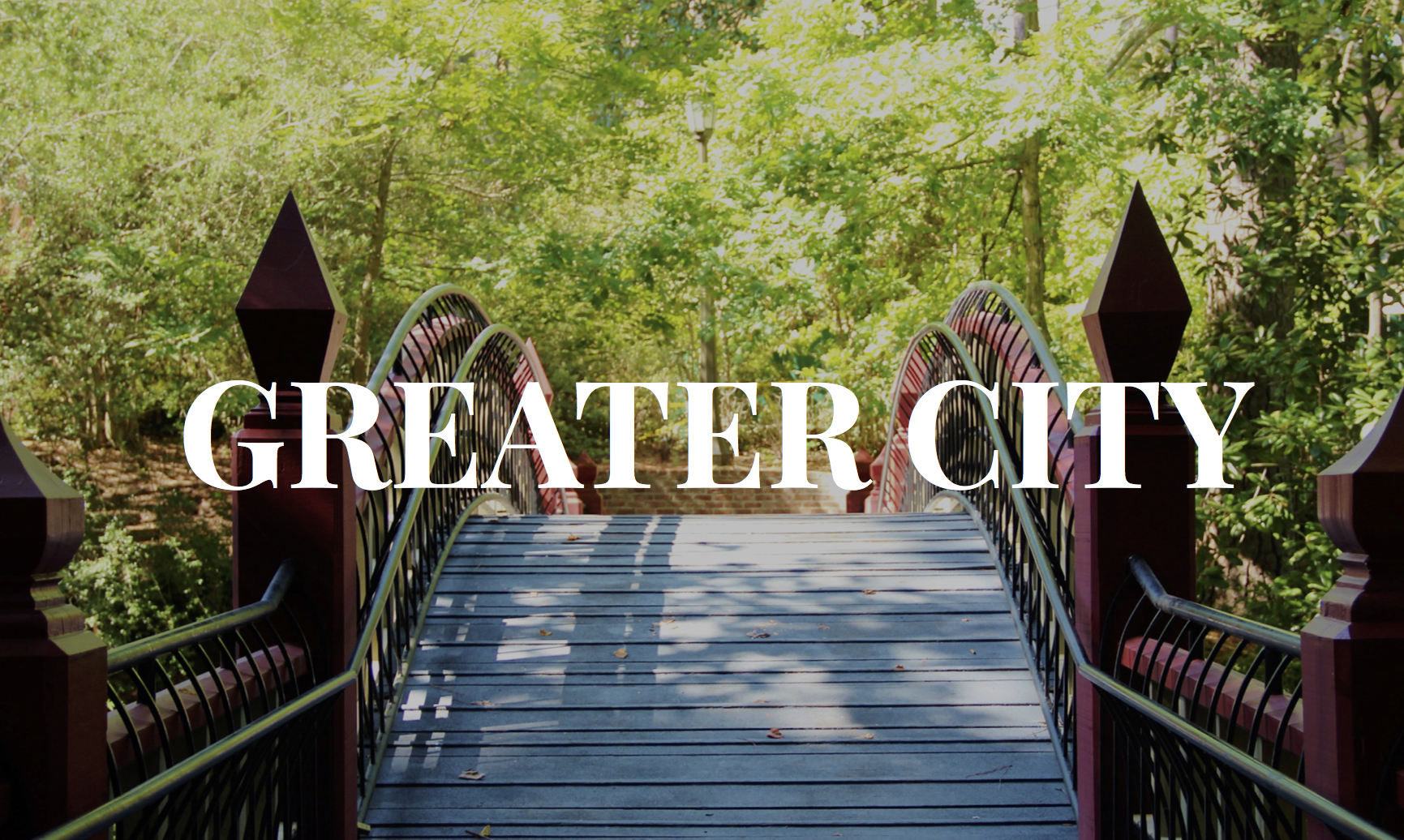 This might be a bit biased, but I think students at the College of William and Mary are pretty great. We strive to be a presence both within the College as a student body and within the community as responsible citizens. We have, however, fallen a bit short in an important area.

We often think of Williamsburg as “old” and “monied” — whether these adjectives are used together or separately — but we rarely consider the Colonial Capital’s relationship with poverty and homelessness. In Virginia, the overall percentage of people living below the poverty line is 11.3 percent. In Newport News, the rate bumps up to 15.2 percent. According to the U.S. Census, the poverty rate in the City of Williamsburg is a distressing 20.5 percent.

Unsurprisingly, the largest employment industry in Williamsburg is tourism. The hourly living wage in Williamsburg for one adult is $12.76, or, by my calculations, around $26,500 annually.  With annual housing costing $10,956, this seems feasible. But, when further calculating typical expenses of a Williamsburg resident, the required annual income before taxes for a single adult is $26,550. Not to mention that this figure jumps to $50,423 when a single adult resident changes to a single adult and one dependent.

In this place that I call home eight months a year, I had no idea how many community members — my neighbors — are living with less than any human being should. I was surprised that at least 14 motels near the College hold residents who could benefit from food assistance.

These high living wages are disheartening when we consider that the lowest typical annual salary is that of food preparation and serving-related occupations, which is around $19,400. Personal care service occupations follow with an annual salary of $20,470, and building and grounds cleaning and maintenance then have $22,360. None of those occupations — occupations we see on this campus every day — provide enough to live on here in Williamsburg. Furthermore, average Fair Market rent for a two-bedroom apartment is $1,200 per month, about $2,000 more than the average annual housing cost of one adult in Williamsburg. These earnings are hardly enough to live comfortably.

I was completely unaware of these numbers, and that concerns me. In this place that I call home eight months a year, I had no idea how many community members — my neighbors — are living with less than any human being should. I was surprised that at least 14 motels near the College hold residents who could benefit from food assistance.

Why is this so surprising? Why aren’t we doing more to change it? The invisibility of this community’s homelessness epidemic is something we should want to change. Not just because we’re becoming responsible adults who care about our community, but also because we’re humans, and they are, too.

Last spring, two students from the College decided to examine the nature and scale of poverty in Williamsburg. When they did, they were overwhelmed by what they found, and they felt compelled to respond. Their response has grown into Greater City: a coalition of students prayerfully fostering genuine friendships with precariously housed residents of local motels (they provide warm meals, too). Greater City wants to share the love of Christ with every part of the Williamsburg community, especially the poor, marginalized and often-overlooked. Greater City is working to build the relational support network that these neighbors are lacking.

During their first visit to a local motel, students from Greater City met Farid*, a single dad living in a motel room with three children, all early middle school or late elementary school age. The room had one bed.

This is more than simply our “civic duty.” This is our human duty.

Though Farid refused to talk with the two students or accept meals for his children during that first visit, he was surprised by the students’ persistence in visiting. In time, he opened his life to them. Every week, students from GC would spend an hour talking with Farid and playing in the parking lot with his kids.

Farid desperately wanted to provide his kids with a better home, and he received an answer to that prayer a few months after meeting the students from GC. When he settled into his new apartment, Farid did not hesitate to invite his friends from GC over to celebrate.

This is more than simply our “civic duty.” This is our human duty. Williamsburg provides us with a great education, fantastic career opportunities and an environment where we can have engaging, challenging dialogue on any issue. We’re all excited about going out and changing the world, but maybe we should start with our home.