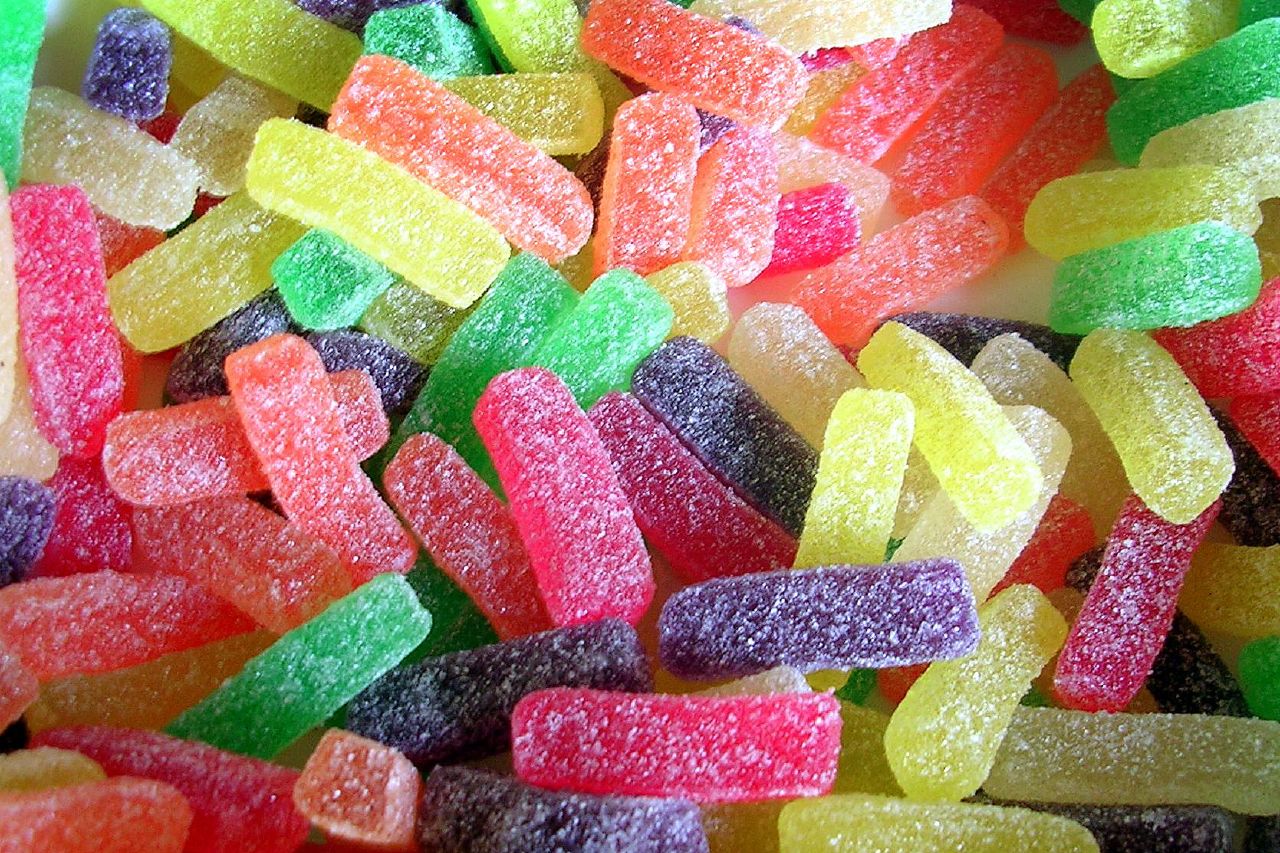 The Candy Counter has disappeared from Campus Center. I doubt many people will miss it. If the Candy Counter were a person, the only people at its funeral would be its employees and maybe a loan shark, there to confiscate its property to pay its debts.

How did it get like this? Well, the most obvious issue with the Candy Counter was the method of payment. You could only buy Candy Counter candy with “real money,” as in money not yet pledged to Dining Services. It’s no secret that many college students are on a budget.. Anyone who wants to live on campus – which is a lot of people, given the parking situation in Williamsburg – must purchase an expensive meal plan. This grants access to the pinnacle of mediocre industrial dining, the deficits of which could fill another article. Now, to be fair, what Sodexo provides is fairly par for the course among college cafeterias. It’s just overpriced, which creates a suspicious and resentful atmosphere when it comes to college-sponsored food options.

Tired of the cafeteria food? You will be. Conveniently, the meal plan throws in a few hundred Flex dollars, in case you want better-tasting junk like pizza or have an ungodly caffeine habit. For a Flex-less fast food option to take root, it must be truly exceptional in quality, variety and affordability. Wawa is one such business. The Candy Counter was not. Why wouldn’t you just go to a vending machine and spend half the money for the same thing?

The counter’s business model — nothing but candy — is outmoded. A “candy store” sounds like something out of a 1970s shopping mall, which might work with Campus Center’s architecture, but not with the rest of the world.

The counter’s business model — nothing but candy — is outmoded. A “candy store” sounds like something out of a 1970s shopping mall, which might work with Campus Center’s architecture, but not with the rest of the world. These days, the idea of an educational institution pushing sugar leaves a bad taste (and a cavity or two) in one’s mouth, and it’s quickly becoming an anomaly. I know that my own high school refused to sell normal candy in vending machines, opting instead for healthier, “Smart Choice” alternatives. It’s not just education, either —the mayor of Manhattan recently tried to ban extra-large soft drinks, and CVS no longer sells cigarettes. There’s a sense that companies and institutions should provide for their audiences’ health, not just their desires.

These structural changes are a response to social change. Driven by fear of the obesity epidemic and empowered by the quick availability of health information, people are increasingly paying more attention to their health. Half the people I know wear Fitbits, and apps make it easy to track your food. Even regular dental care is more common. Although most people, especially young and active ones, are still lax about what they eat, they are more conscious of it. You don’t need to be on a diet to notice how stupid it is to spend $3 on food that provides no nutrition or satiety. Furthermore, if you’re insecure about your appearance, as many are, you won’t be inclined to go up to the rickety old counter. People are more image-conscious than ever, and we like our sugar classy and attractive, like a Flex-paid drink from Swem Aromas. A Hershey’s bar is not #aesthetic.

Looking back, it seems the Candy Counter was doomed to fail.

Looking back, it seems the Candy Counter was doomed to fail. What would drive William and Mary to offer such a specialized, useless service? Maybe it used to make sense, when Campus Center was a more central study spot. Whatever its origins, its end is clear: the Candy Counter is no more. The loss of the Candy Counter is bittersweet; however, it was inevitable and, ultimately, not so great a tragedy. It was a wasteful thing in a school (and world) that is moving away from waste.

Editor’s note: An earlier version of this article stated that there was a loss of student employment with the closing of Candy Counter. No student jobs were lost in its transition to an Information Desk.