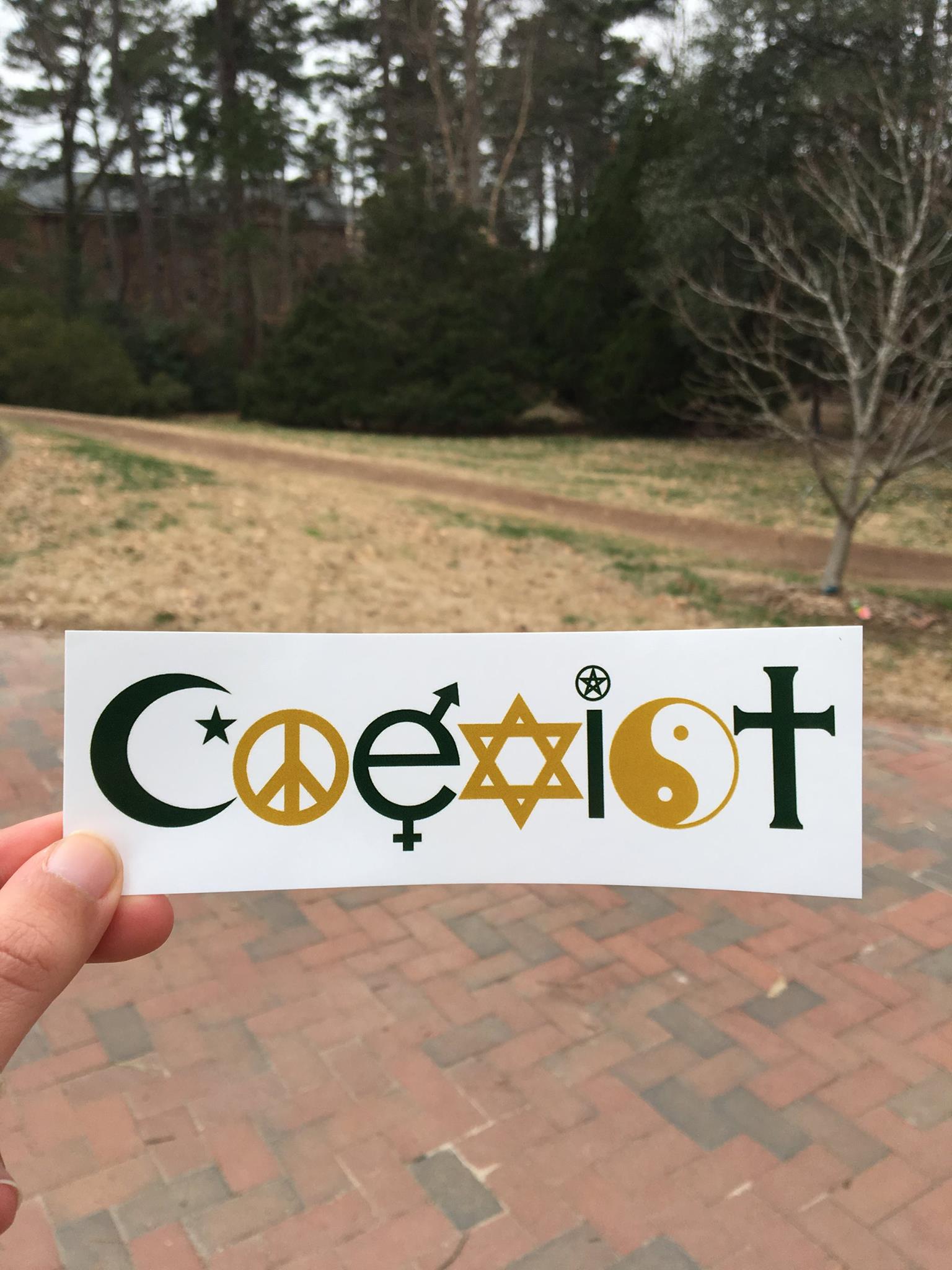 In light of the recent actions of Donald Trump’s administration which restricted immigration from Muslim-majority countries, the Student Assembly hosted a panel entitled “Religious Pluralism in the Age of Trump” this past Wednesday. The panel, which was part of SA’s Diversity Initiative, was intended to celebrate the United Nation’s World Interfaith Harmony Week. Individuals on the panel gave their insights and perspectives on a wide spectrum of religious beliefs, with the objective of encouraging open discourse about interfaith relations.

Salma Elsayed-Ali ’19, Undersecretary for Religious Affairs, has spearheaded the initiatives for Interfaith Harmony Week events since fall, right around the 2016 election. However, she and others involved with the initiative did not anticipate the taut political context spurred by the Trump administration to align so closely with the events they had planned. President of the Class of 2018 Laini Boyd ’18, who collaborated with Elsayed-Ali on the planning of the panel, believed that it was opportune timing for students to be able to go to an event that so directly addressed the current political climate.

“We knew that Trump was the president-elect, but we didn’t really know that in this time period we have already had so much stress on campus with the issue,” Boyd said. “It was going to happen regardless but it’s … nice to have something to go to.”

Elsayed-Ali emphasized the value of the panel during this time, hoping that the event would help to mollify the pervasive anxiety on campus. However, she wished to express that working towards more positive interfaith relations should not be a task reserved only for times of political tension.

“These sorts of events, like World Interfaith Harmony Week, should be being held no matter what,” Elsayed-Ali said. “Regardless of what president we have … there still will be conflicts and people who aren’t open to people of various backgrounds and faiths.”

The panel brought together a diverse group of individuals with varying perspectives regarding several faiths. Among its speakers were Reverend Max Blalock of Wesley Campus Ministry, Mohini Jodhpurkar ’18, a member of the Hindu, Sikh and Jain Students Association, and three religious studies professors: Annie Blazer, Maureen Fitzgerald and Faraz Sheikh. Each panelist shared their point of view on the topic. Sheikh discussed the multiple ways that people define religious pluralism, including its complicated intersection with democracy.

“One is the political ideal where there is a recognition that people will have deep commitments that will be different, but that we want a
society where these people with different deep commitments want to live together and share power in a democratic, liberal society,” Sheikh said. “How do we do that? How do we organize life together when our deep commitments are not the same, and we don’t want, necessarily, them to be the same?”

Sheikh stressed that in order for a true democratic society to function, it is crucial that we do not assign value to other people that increases or decreases based on their skin color, background or home country.

Another concern raised during the panel was how to best approach proliferating positive interactions between religious organizations. Blalock described the importance of expressing openness, as Wesley Campus Ministry states directly in its mission statement that it welcomes people of all backgrounds and faiths. He also described ways in which his organization has engaged with other religious groups on campus, such as participating in a “Fast-a-Thon” event with the Muslim Student Association.

“One of our favorite things is to pile in our cars and go to Denny’s at 4:15 in the morning during Fast-a- Thon where we’ll all go … and have breakfast before the sun is up … and then we fast all day and then the Muslim Student Association has a wonderful dinner and speaker that night.”

Talia Schmitt ’18, who is associated with Hillel, a Jewish organization on campus, was inspired by the remarks she heard during the panel.

“I think it gave me a lot of new ideas as to how to reach out to different groups and in general the idea that no matter what event a group is putting on they can invite other groups of different faiths,” Schmitt said.

“True progress will come when you talk to people whose views are so radically different,” Jodhpurkar said.

Elsayed-Ali talked about other activities that were going on during Interfaith Harmony Week besides the panel, such as a film screening of the movie “Of Many” and tabling in the Sadler Center to hand out free stickers she had made using a design of the word “Coexist,” colored in green and gold for William and Mary. She hoped that students traveling with the sticker on display would be able to extend the “Coexist” message to others outside of campus, too.

Panel members discussed the value of opening up discourse and listening to others with varying beliefs as a means of positive change. Jodhpurkar denounced the temptation to close yourself off from others with beliefs contrary to your own, as she believes that open dialogues, while challenging, are important for progress.

“You have to find that strength within yourself to be like, ‘No — even if there is a storm raging around me, I’m not going to shut down. I’m not going to say that all these people are bad, they don’t understand anything. I’m not even going to try to talk to them anymore,’” Jodhpurkar said. “Because that is the day that any good sense will die, basically. That is the day we will stop progressing, because we will all be stuck in our own echo chambers. And this sort of dialogue is great, but we all will agree with each other, generally speaking — the true progress will come when you talk to people whose views are so radically different.”