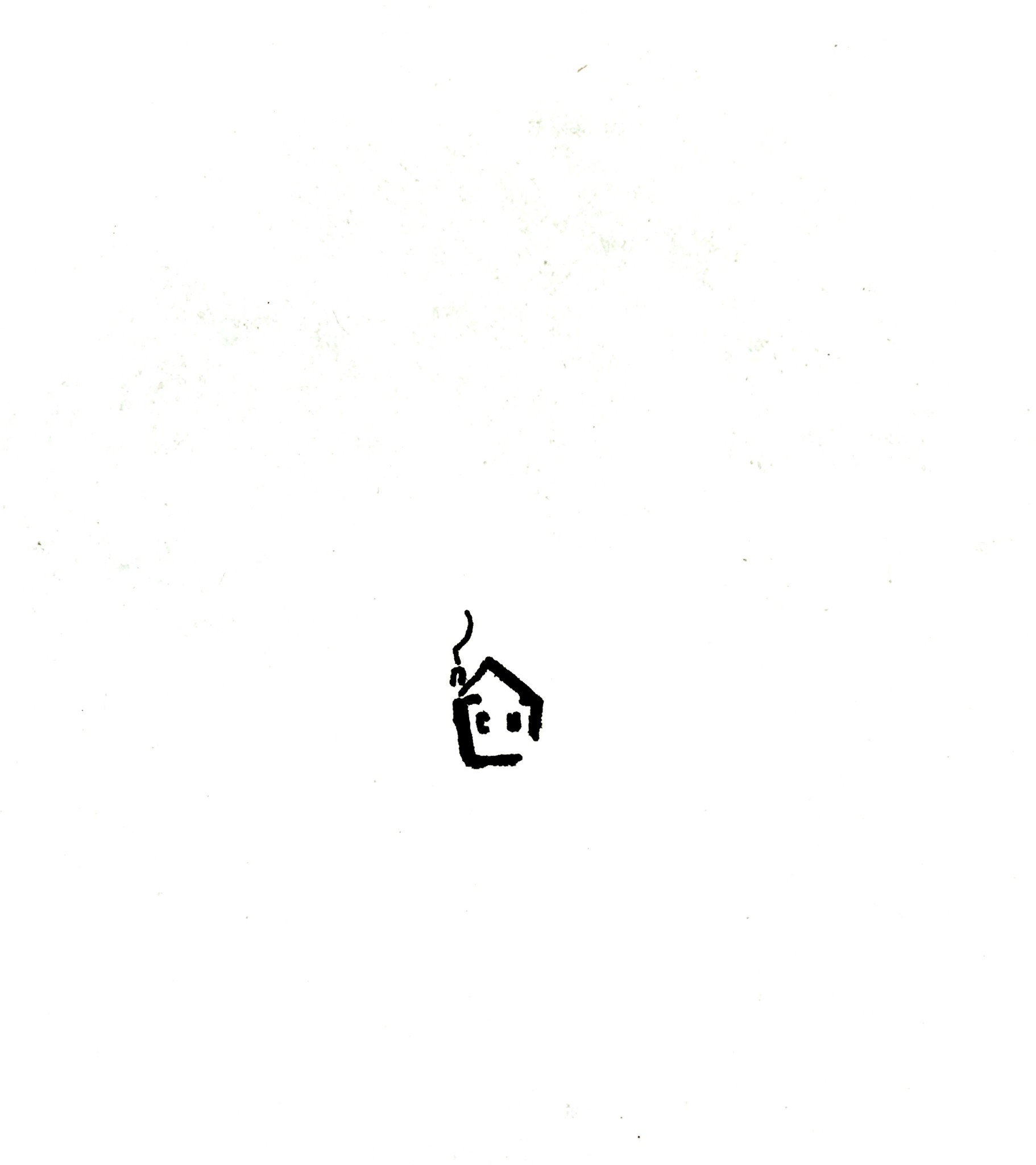 Tiny houses are just pretentious trailer homes for hipsters who are too busy touring microbreweries and making their own recycled scrapbook paper to be burdened by full-time employment or a mortgage. There are many things my feeble female brain can’t wrap itself around, but the one thing that confuses me even more than how a couple with children can do some midnight butter churning in a tiny house with no walls is why our society has decided to allocate its precious resources to not one, but at least six different TV shows worshiping the cult of “tiny living.” How many different aspects of the tiny house experience can there be that two shows can’t adequately capture these reclaimed-teak disasters?

“Wait, how do you know so much about tiny homes?” If I were our commander in chief, I would accuse you of sedition and would dodge that question, but I am a strong woman who faces her inconsistencies. Truthfully, I also love tiny houses. There is a reason I know how many shows there are and on which channels one can procure this real estate smut (HGTV is the biggest channel for tiny, if you were wondering). I often fantasize about where I would put my tiny house, if I should use stairs or a ladder to get to the loft and if I want it to be mobile or for my cats to be able to put down roots. The dream of burning all of my worldly possessions and turning over a new leaf is alluring. However, I am afraid that the sweet melody of tiny houses and the revival of minimalism, formally known as poverty, may just be a sweet siren’s call.

The fundamental principles of the minimalist movement are appealing because our culture of consumerism has undoubtedly spiraled out of control. Many of us can identify with the phenomena of filling a spiritual lacuna or evading boredom by amassing more things. I have found myself, more times than I care to admit, listlessly wandering through the mall in an unconscious pursuit of emotional numbing. The very idea that stuff can be soothing permeates throughout our society. The fact that “retail therapy” exists as a meme in our culture is evidence of this. Within my own upbringing, I can see the insidious traces of consumerism being indoctrinated into me from a young age. Holidays were judged by the haul of candy and gifts I collected, not laughter and quality time, shopping at thrift stores was the idealized highlight of middle-class chic peer bonding and my mother would buy me underwear after every breakup. We numb ourselves with $10 H&M jeans and hide the guilt we feel for the exploited workers and polluted oceans under piles of clothing and by being constantly at work, which we have to do because we need money to buy even more jeans. It’s an unstable system — a differential equation with a positive parameter growing uncontrollably past the limits that our society can support. Minimalism is a cry for sanity in an insane world. It rejects the traditional notions of success and questions the assumptions about what being a member of a capitalist society means. It is profound in that it exposes how this culture of mindless buying, doing and consumption is just an opioid of the masses that blinds us to both pain and truth.

This is the idea that has inspired the tiny house movement and, honestly, I am all for overthrowing the capitalist pigs. Get a smaller house. Don’t fill it with as much stuff. Give your possessions away like Frodo leaving the Shire. The tiny-house promise to cleanse you of your baggage so that you may find contentment, as well as some really cute vertical storage solutions, seems reasonable enough. However, it’s not the time to build a bonfire quite yet. I am always cautious of anything that purports to be a panacea, especially one that is only some kerosene and a book of matches away. You can never outrun (or burn) your problems. It is easy to fall into the trap of mystical thinking and convince yourself that this one simple fix will also provide you with an out for all of your other problems. Unfortunately, just because your house is small or you only have to choose between four different outfits doesn’t mean you won’t still be lonely, stressed or bored sometimes.

The inherent issue I take against tiny houses is that they champion extremism and suffering. It is great that people are cutting down, and I am trying to do so myself, but the absurd discomfort and inconvenience of a tiny house or its extreme minimalism is just a display of superiority and pretension that serves only to artificially inflate the ego. Good for you that you can live in only 30 square feet with two pairs of underwear and a vegetable peeler to your name — so does half of the world’s population. Ironically, idealizing this suffering and making artificial sacrifice seem sacred, of which a tiny house is the epitome, is just a new way to define ourselves through material possessions.

The tiny house movement and the extreme factions of minimalism, like most forms of extremism, seem as unbalanced and unhealthy as the culture minimalism tries to defy. Downsizing is wonderful, but there is a balance we should find. It should bother everyone that we admire the tiny housers for their “sacrifices,” sacrifices many people have to make without choice. It seems to me that we are just gentrifying low-income housing. Plus, if we are paring down, then we definitely don’t need six of the same TV show.

Emily Gardner is a Confusion Corner columnist who thinks that more is more.