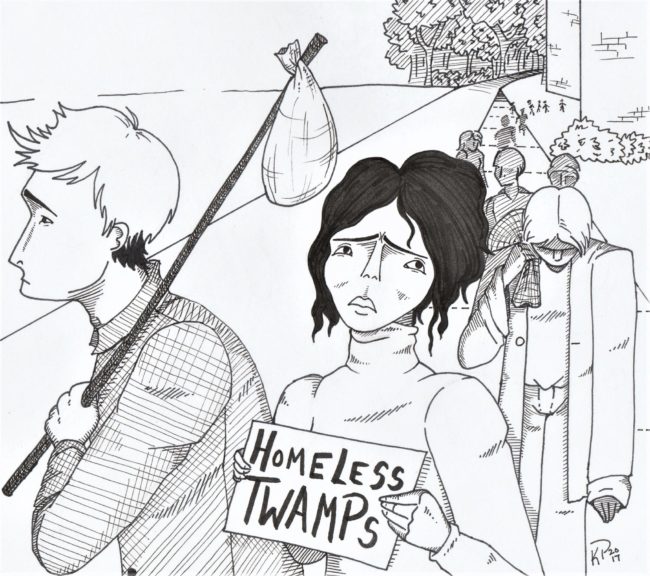 I didn’t blame the College of William and Mary for its hectic response to the Fauquier transformer explosion and the subsequent campus-wide blackout. A lot of people, my hallmates included, were understandably upset at the College’s actions. I know that it must have been difficult to run classes and services on a powerless grid, much less find a way to relocate and house over 160 displaced Botetourtians.

However, what I couldn’t understand was the College’s lack of communication and the fact that its messages and alerts came late causing a lot of unnecessary inconvenience.

The College’s updates on the entire blackout situation often reached me long after I had already received the news via GroupMe or word-of-mouth. I even found out about the fire firsthand: I saw the burning, exploding transformer from Gooch Hall and heard the fire alarm going off before I left for class. I saw police officers on the scene, mobilizing in response to the fire. Yet, it wasn’t until 20 minutes later that I received a Tribe Alert about a fire on campus.

Significant delays in communication persisted later in the day. It wasn’t until 3:14, as I was on Old Campus, that I received an urgent email from the College informing me I was to be out of the Botetourt Complex at 4:30 at the latest, so that I could be relocated to the Governor’s Inn hotel for at least four days. I reiterate that I had no issue with what actions the College took in dealing with the blackout, but found it appalling that crucial information was being sent out so late. Given the commute from Old Campus all the way back to Gooch Hall, I was left with less than an hour to prepare for four days of living in a Colonial Williamsburg hotel.

The process of checking into the Governor’s Inn (which is about a 16 minute walk from Confusion Corner) was utter chaos. Masses of Botetourtians waited outside the hotel as RAs and hotel staff scrambled to get everyone settled. I personally waited over an hour to receive my room key. There were a lot of frustrated people out there and I can’t say I blamed them for how they felt.

One of my hallmates pointed out the College’s hypocrisy in requiring us to all submit evacuation plans to it while it struggled to carry out its own. Things considerably cooled down after everyone had properly retreated to their hotel rooms or the dorms of friends. After packing away my things, I enjoyed a hot shower and a full-sized bed to myself.

It was at noon the next day I was let down again by the College, this time through a vaguely-worded eviction notice. Power had miraculously been restored to Botetourt! Therefore, I was free to “move back at my residence hall at my own convenience,” as long as it was by 11:00 a.m. the next day. All of my clothes were snug in the hotel room’s dresser and my books were neatly arranged on the desk.

It wasn’t a good feeling, repacking all of my things after only one night’s hotel stay. I must say, I’m still frustrated we were told to pack for four days with only an hour’s notice, settled into a nice hotel, then had our nights cut in half.

It hadn’t helped the College’s standing in my eyes that I had heard of my eviction even before I had received their email: I first found out about it from a local news website. Although I’m not nearly as angry with William and Mary as my fellow Botetourtians were, I hope the College will be much more practical in communicating with its students in the future.