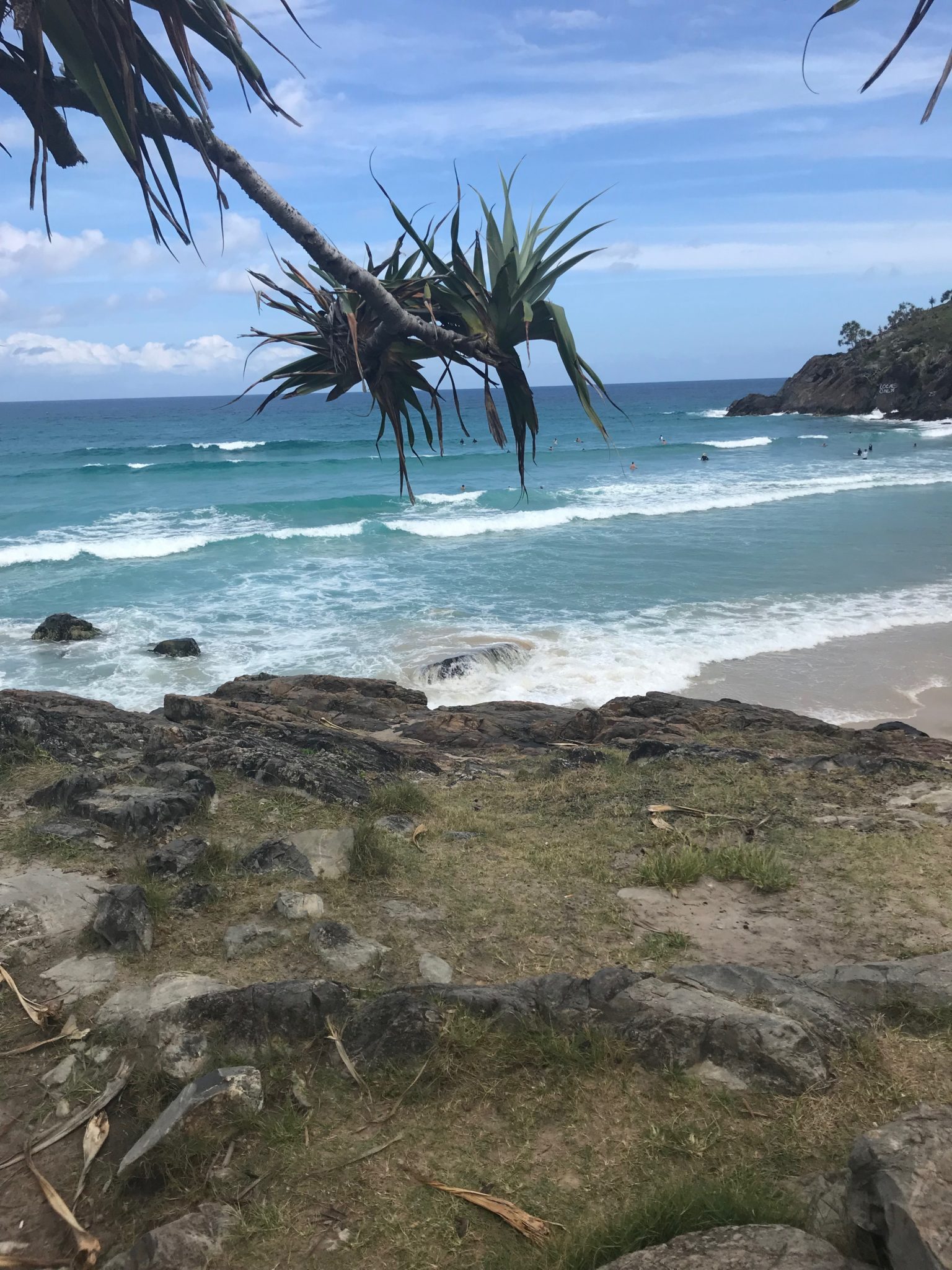 For most students, winter break included snow, freezing temperatures and time spent indoors with friends and family. For Kate Muehlbauer, winter break meant summer — all the way on the opposite side of the world in Australia.

The day after Christmas, Muehlbauer hopped on a plane and flew to Australia’s Gold Coast, a city located on the eastern shore of the continent, to visit a friend who had moved there. During her 4 ½ weeks in Australia, Muehlbauer and her friend explored the cities of Brisbane and Sydney, hiked in Lamington National Park and celebrated the new year at Field Day, a music festival located in Sydney. As an accomplished international traveler, Muehlbauer was able to fill her time in Australia with adventure, new experiences and time with an old friend.

“It was really awesome,” Muehlbauer said of her trip. “I lived in Germany, so this was actually my fifth continent, so I was really happy just to cross out another continent off the list.”

When most people think of Australia, the country’s diverse wildlife comes to mind. While in Brisbane’s Lone Pine Koala Sanctuary, Muehlbauer held a koala, fed kangaroos and saw emus, dingoes and platypuses. During one of her hikes through Lamington National Park, Muehlbauer witnessed the Australian wildlife up-close.

“The hike that day we got to see wallabies, which are the smaller version of kangaroos,” Muehlbauer said. “There was a whole group when we were leaving, so that was really cool to be able to see them in their natural habitat.”

Over break, Muehlbauer and her friend were unable to tick every city and sight off their list, but in the future Muehlbauer plans to revisit the country.

“I would definitely want to go back, but this time maybe go to the other side, since I was on more of the east coast of Australia,” Muehlbauer said. “I didn’t really realize this till going, but Australia is a huge continent.”