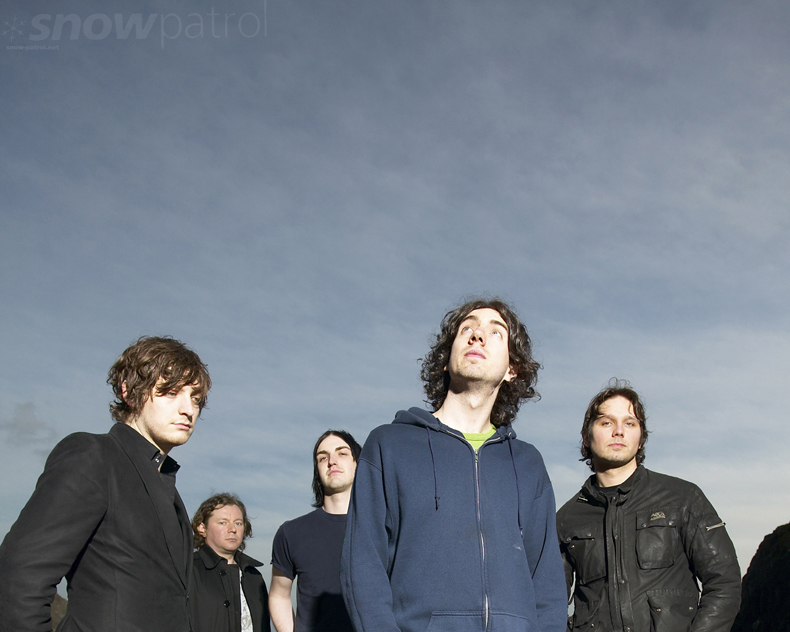 “Fallen Empires” is not another movie about Sparta. It’s not even a movie, and it’s much better than ancient Rome. After six months of putting countless hours and heart into its new project, Snow Patrol, the Northern Irish alternative rock band popular for songs such as “Chasing Cars,” has debuted its newest album.

The first outstanding track, “Called Out in the Dark,” with an inspiring chorus of “We are listening/and we’re not blind / this is your life / this is your time,” was released Sept. 2, 2011, as an extended play track to prelude the rest of the album. The track is not yet as popular as the classic “Chasing Cars,” but it has still surpassed the popularity of any other song from the band’s previous album in just three months.

This newest repertoire of songs has elements of the classic Snow Patrol; each song is reminiscent of the band’s previous songs and indistinct from the next. However, as similar as they all seem to be, the album as a whole is truly one of their best.

The band’s new sound can be likened to that of Kings of Leon; a little rougher around the edges, with background metal and harder drum beats than in previous albums. Although there are a few slower songs on the album, they do not take away anything from the feel of the album.

The crooning voice of lead vocalist Gary Lightbody does not disappoint, and the overall cohesiveness of the band can really be felt. His echoing vocals in “The President” are the best they have been since the release of “Chasing Cars,” and the song has a very similar effect.

For this album, the band really took a different approach — not only to their sound but also with their lyrics. Another standout song from the album, “In The End,” has very memorable opening lyrics: “It’s the price I guess / For the lies I’ve told / That the truth it no longer thrills me.” The thought process and attention to detail in this album are noticeable, and the word amazing simply does not adequately describe the album.

One of my favorites from the album really worth listening to is the song “This Isn’t Everything You Are,” a song with haunting lyrics about true heartbreak: “And in one little moment / It all implodes / This isn’t everything you are.” The songs seem to be leaning more toward heartbreak rock, but there aren’t many who can’t understand that feeling.

The band has had a very memorable career since its start in 1994, with nominations for Best New Band, Best Headliner, Best British Group, among many others over the years, all of which they have deserved. Each album surpasses the quality of the next.

Although the band has been working for over 15 years, age makes little difference, and it continues to exceed expectations and define the standards of the popular alternative rock trends.

The band started their “Fallen Empires Tour” Jan. 20, which will not hit the United States until late March and will continue through late May.

The anticipation for this album was definitely in order; the music is of the same caliber it has always been, and the band is solid in their sense of self, never changing or bowing to popular demand.

The Snow Patrol empire has shown no signs of falling or releasing the large influence it has in the alternative rock genre in the 21st century, but I haven’t heard any complaints. Party on, Snow Patrol.