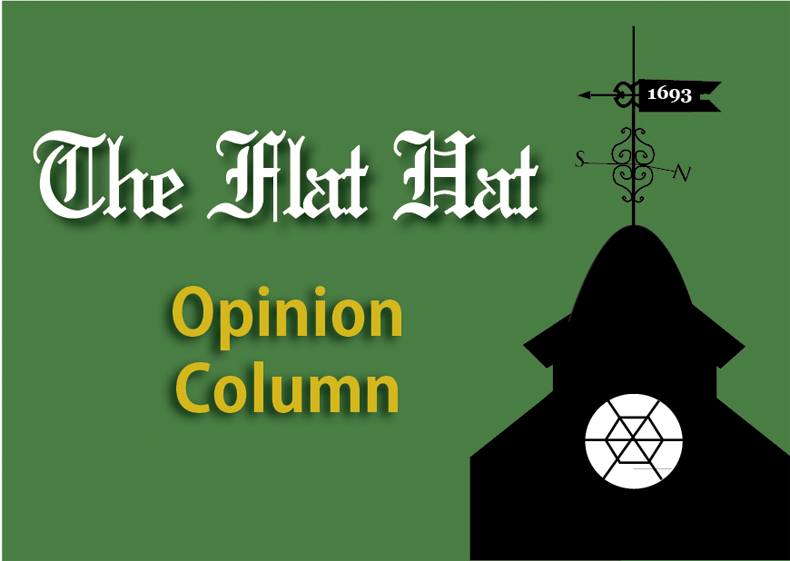 I have never fired a gun. In fact, I don’t think I’ve ever even handled one. However, if I wanted to obtain a concealed handgun permit in Virginia, I would have to learn how to use one safely. I would have to apply through a circuit court and prove that I could handle a handgun with competence.

Delegate Bob Marshall, R-Manassas, has proposed a bill that would allow for full-time faculty who already have concealed weapons permits to carry guns on college campuses in Virginia. Regardless of the side of the second amendment debate on which you fall, it is clear that this particular piece of legislation is not backed by sound logic.

I am not going to take a stance one way or another on the issue of gun possession for the populace at large, but I do want to ask why full-time faculty should be granted different rights than everybody else who works or spends time on college campuses.

I listed above some of the requirements a person has to meet to obtain a concealed handgun permit, and all of them have to do with that person’s ability to handle a gun. The way the law currently works, people can carry guns after they have proven that they have those capabilities. Some citizens have more privileges than others, in the form of these concealed handgun permits, by virtue of meeting these conditions that have to do with guns.

Under Marshall’s legislation, full-time faculty would receive more expansive rights than all other faculty, staff and students for no reason other than the fact that they are full-time faculty. They have not shown that they are more responsible or more capable of handling a gun safely. They can lead lectures, conduct research and even comment insightfully on anything from world affairs to Renaissance poetry, but his does not justify legislation that gives them different rights than many of their peers.

Marshall’s idea is especially worrisome, however, when only certain people are granted this right. The implications are that if a disastrous situation were to arise, full-time professors have specifically been vested with the power to take matters into their own hands. Full-time professors are not trained in defense any more than professors, staff or students. Full-time professors are not any different from their permit-holding peers who cannot carry guns on campus, but knowing that they have this specific right might lead them to assume that they deserve it more than others. Because of this, they might decide to take action with less caution, which could lead to disastrous consequences.

The issue of gun possession is, of course, extraordinarily controversial. If we are going to make any progress, we must engage in logical debates that deal with the root of the issue.

Marshall’s legislation is not based on any rational premise; instead, it is based on positive outcomes that might occur in an ideal world, but that most likely won’t hold up in reality. It is based on an immaterial distinction among different types of people that has nothing to do with the issue at hand.