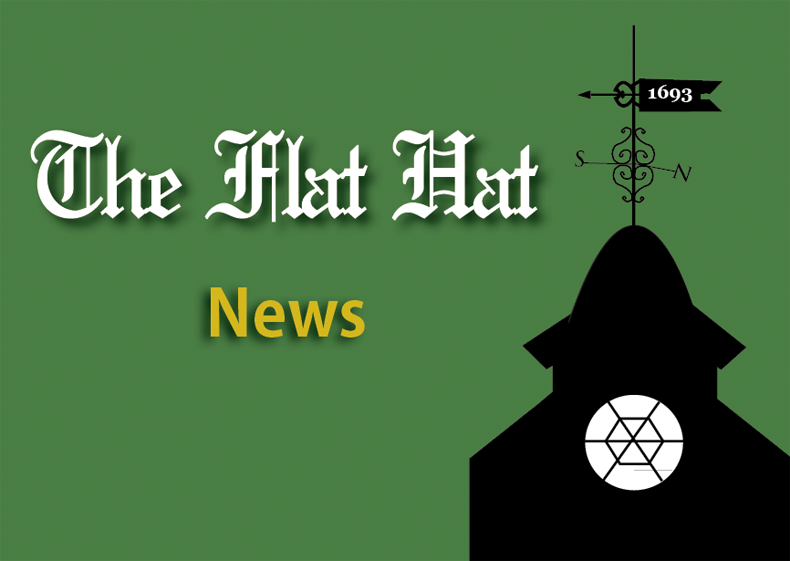 A Pekingese named Malachy won the prestigious Westminster Dog Show Tuesday after beating out a Dalmatian, a Germand Shepherd, and a Dachshund. That dog, which bears a striking resemblance to a Furby, was awarded Best in Show by Judge Cindy Vogels. Malachy is owned by Iris Love, David Fitzpatrick and Sandra Middlebrooks. Fitzpatrick described the dog as “dignified, devoted and a wonderful companion,” as well as “charming.”