Home Latest News How will the state budget affect the College? 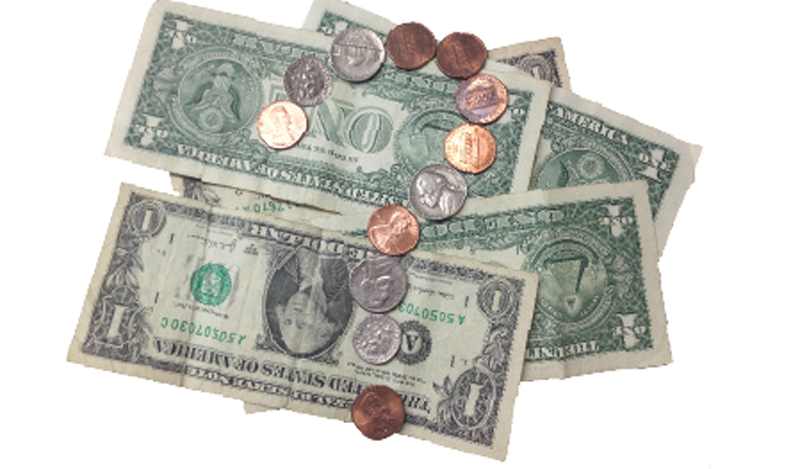 In a move surprising to only few, the state hand that feeds the College of William and Mary’s finances will take money away under a new budget recently passed by the Virginia General Assembly.

The proposal must still be approved by the governor and return to the General Assembly before it will take effect, but the current version contains contradictory decisions regarding support for the College.

“The College fares very well on the capital side, the investments in the early stages of planning for Tyler Hall being especially appreciated,” College Provost Michael Halleran said. “The operating budget presents a mixed picture.  There are new funds contributed by the state, but also state-mandated new costs.”

The steadily decreasing level of state funding, currently as low as 12.9 percent, has placed an increasingly large burden on the College to finance itself. The next budget authorizes a long-desired College-wide salary bonus for this year and a base pay increase in fiscal year 2014, but leaves the College to provide 70 percent of the funding for both measures.

“The last state-authorized base salary increase was in 2007,” Director of University Relations Brian Whitson said. “The most recently passed state budget includes the 3 percent bonus, which of course does not go into the base salary. But they include a 2 percent [increase] in 2014 on base salaries. That would be the first increase in 6 years [that] the state has authorized.”

While many deem these changes refreshing and overdue, the budget proposal is not entirely beneficial to the College. In addition to requiring the College to meet 70 percent of pay increases, the General Assembly also mandated that the College contribute more to its employee health benefits fund as well as the employees’ retirement fund for College employees.

Despite the allocation of funding for capital construction projects, these additional fiscal burdens cost the College more money than it is being granted. Nevertheless, College administrators remain optimistic for the time being, relieved largely because state funding did not decrease any further and the highly politicized in-state and out-of-state student ratio remained unaltered.

“I am very optimistic, upbeat and cheerful about William and Mary’s capacity in the years ahead, to build a new financial foundation for itself that will be quite adequate to its mission,” Reveley said. “That foundation is going to have to stand on … earned income, on philanthropy, and on campus productivity. You must have all three. … We have one of the rare balances where our tenured faculty actually teaches and does research and scholarship. But that too is expensive. So, we are running an expensive model, and the challenge is to find the resources to sustain it.”

College administrators note that this budget does break, in part, the trend established in 2008 of cutting deeply into state support.

From 2008 to 2010, Halleran notes the state reduced its support to the College by more than $17 million. In comparison, state support for fiscal year 2012 is expected to be at 12.9 percent of the operating budget, as opposed to 14.8 percent.

In an attempt to counteract the decades-long trend of steadily decreasing state support for the College, different groups have increased their advocacy of the College’s interests in Richmond. Representatives such as Sen. Tommy Norment J.D. ’73, R-3, and Del. Mike Watson, R-93, actively support the College within the General Assembly, while College programs such as Road to Richmond connect students and faculty with their representatives.

“I think the Student Assembly can do a lot [to advocate the College’s interests in Richmond], but the principal advocate of the College will continue to be President Reveley,” SA President Curt Mills ’13 said. “Higher education has been slashed left and right, and William and Mary is under great pressure … [yet] I think William and Mary is extremely well represented in Richmond.”

The budget proposal has additional legislative and executive hurdles to face before it becomes law, and the College’s Board of Visitors has yet to voice a reaction on the proposed budget.