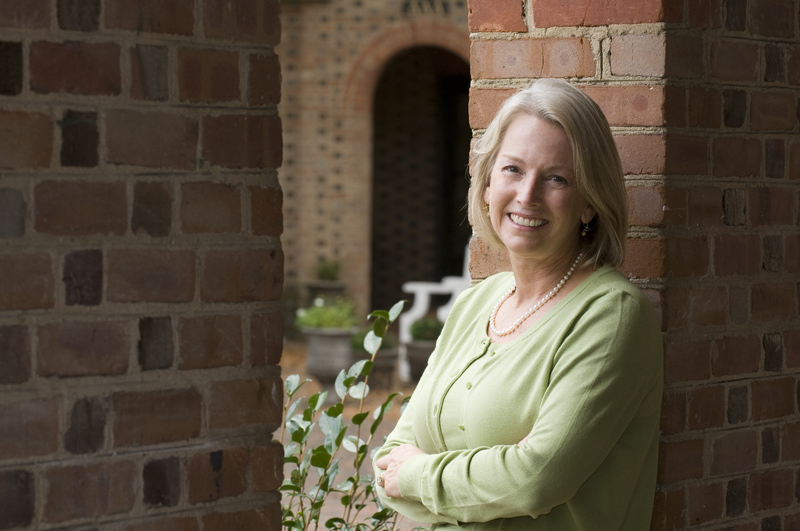 Gov. Bob McDonnell appointed alumna Sue Gerdelman ’76 to the College of William and Mary’s Board of Visitors, filling the seat left vacant after the resignation of former Board member Laura Flippin ’92 in September.

Gerdelman has a diverse range of experience that includes teaching elementary school and working as an associate director of the National Economic Council. She also served as an executive assistant to the assistant to the president for Homeland Security and Counterterrorism.

“This is great news for the university,” Rector of the College Jeffrey Trammel ’73 said in a press release. “Sue is a devoted alumna of William & Mary and cares deeply about its future. As the previous chair of the W&M Foundation, she is highly respected by members of the Board. We look forward to working with her in this new capacity.”

As an alumna, Gerdelman has remained active at the College. She previously served as the chair of the William and Mary Foundation and received the Alumni Medallion in 2011.

Gerdelman will serve for the remaining two years of Laura Flippin’s four-year term and will be eligible for reappointment in 2014.