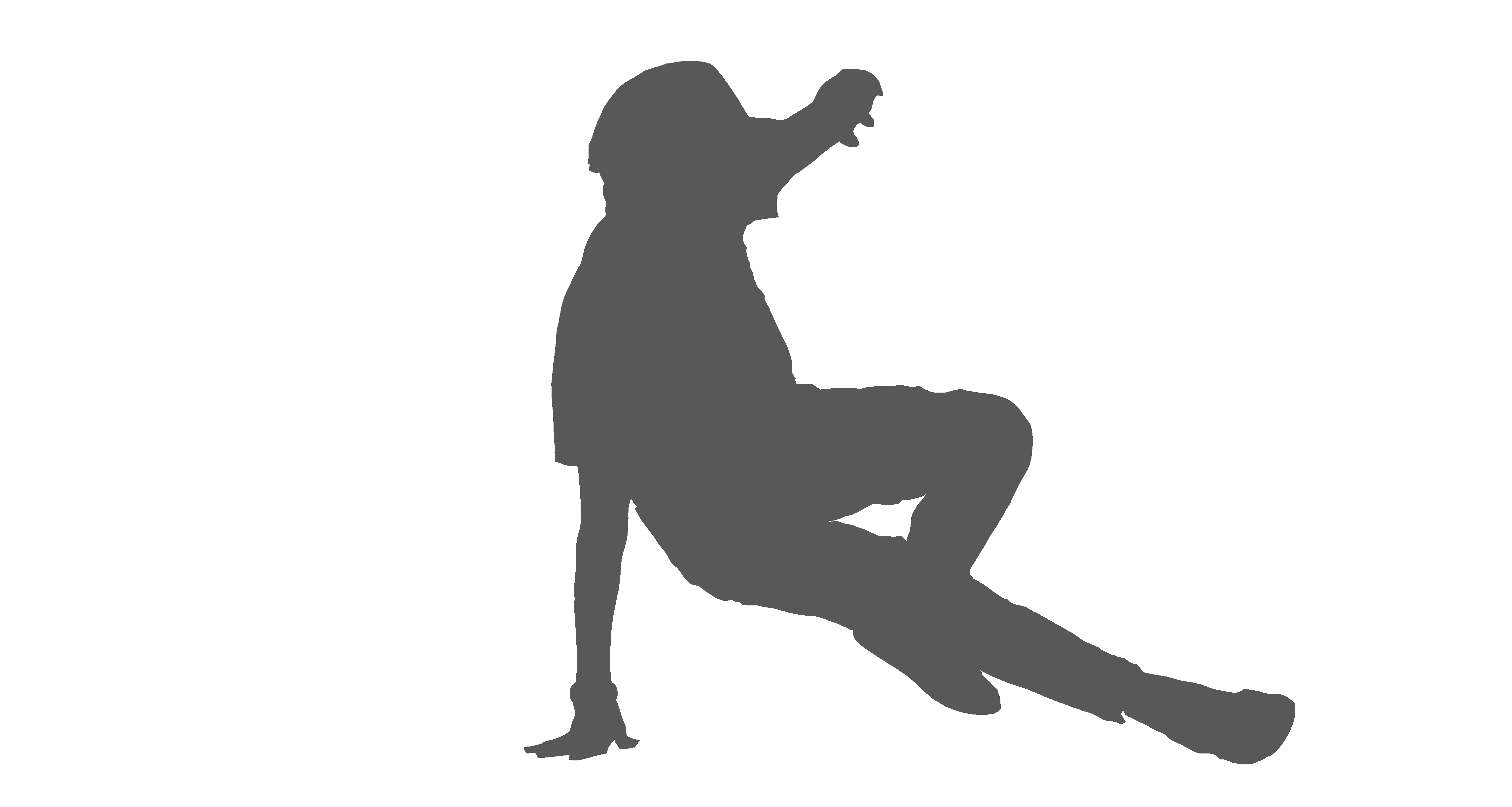 Virginia possesses a rich — but often overlooked — hip-hop history. The culture thrives all over the state, from Virginia Beach to Williamsburg and Northern Virginia. Several highly successful artists hail from Virginia, including Clipse, Missy Elliot, The Neptunes and Lex Luger. Other lesser known artists also hail from the state such as Skillz from Richmond or StreetzG4G from Williamsburg.

“While writing my dissertation I found the [Cornell University Hip Hop Collection] which is dedicated to the culture in the ’60s and ’70s in the Bronx,” Kosanovich said. “Virginia has a rich history which is always overlooked except for the big names … and I thought we should take the Cornell model and do that here in Virginia.”

New York hip-hop is known for its heavy use of jazz samples and the slick Mafioso raps of Jay-Z, the Notorious B.I.G. California is known for its funk-based Gansta rap, and the south is known for its chopped and screwed style. However, Virginia doesn’t have any single quality that readily identifies it.

“Just about everyone agrees that it doesn’t have a sound and it does have a sound,” Kosanovich said. “You know it if you hear it. [One reason] is because of how transient the population is — there’s the military economy, [and] high turnover in Northern Virginia.”

Cymandye “Lady C” Russell, a radio personality on Hot 91, a blogger for HipHopSince1987.com and a graphic designer, discussed the fact that Virginia hip-hop artists have a harder time making it big.

“There aren’t as many outlets in Virginia,” Russell said. “There’s no big label like Sony or Universal, so anyone that wants to make noise has to leave and come back, or expand and have meetings in New York or Atlanta to really get known.”

However, several seminal artists in modern hip-hop culture work and live in Virginia.

“In terms of radio, disc jockeys and producers, Virginia has been very instrumental in creating a national sound,” Kosanovich said.

One such artist is Teddy Reily, who developed the New Jack Swing style in Virginia during the late ’80s and early ’90s.

“It’s an R&B hip-hop sensibility, which is the template for contemporary R&B where you have to have a hip-hop hook in your songs,” Kosonovich said.

Timbaland, from Norfolk, and The Neptunes — Pharrell Williams from Virginia Beach and Chad Hugo from Portsmouth — are two of the most successful contemporary producers.

“These very important producers that we all know of … whether you know they are from Virginia or not … have really influenced the last 20 years of popular music,” Kosanovich said.

“In actuality hip-hop culture consists of four elements — Bboy, emcee, DJ and graffiti,” Alice Yeh ’12 of the College’s Bboy club said. “Rap was born out of emceeing, and it quickly became the most marketable of all elements. That’s why it’s most associated with hip-hop. But all four elements are equally important and mutually dependent.”

Filmography and graphic design are other elements that have become part of the culture as well. StreetzG4G is a local Williamsburg artist who founded Go 4 Da Gusto Entertainment and Skreet Vision, a video production company.

“If you’re in hip-hop today you need a graphic artist, a CD maker, someone to shoot your videos,” StreetzG4G said. “I try to have all the ground covered — I call it having ammo.”

By creating and compiling the project, Kosanovich hopes to assert the cultural importance of hip-hop and its place in Virginia.

“Hip-hop in my opinion is the most important American cultural contribution since World War II and that’s where I’m coming from, “ Kosanovich said. “But I also want people to understand that … hip-hop is … an amazing form of cultural creation that anyone can use and express themselves with easily and powerfully.”

Russell hopes the project will help give credit to the many artists working in Virginia.

“I want people to take away [from the project] true knowledge of Virginia hip-hop culture,” Russell said. “We have to shed light on the people that have put in hard work and really made a difference in the community. I want to get the history right.”

StreetzG4G expressed similar hopes for what the project can accomplish.

“People need to know where [hip-hop] started from. I can’t really see why someone who is into hip-hop and is from Virginia wouldn’t be interested in what the area has accomplished,” he said. “Plus, there are a lot of local artists out here, and they’re making a lot of noise on the underground level, so we need to make people aware of the talent we have in Virginia.”

Yeh felt the collection should help revise misunderstandings people may have about hip-hop culture.

“Personally, I think I want this collection to establish history in order to prevent misunderstandings. What many would say to be the fifth element of hip-hop is knowledge- spreading the meaning, culture and history of hip-hop,” Yeh said. “Hip-hop can exist anywhere- even here at the College.”

The collection will consist of a variety of documents, but will be the first hip-hop collection to consist primarily of interviews.

“One part of the collection is oral history, so the interviews and that’s important so people can hear the voices of the people, and the other part consists of other material like photos, print periodicals devoted to hip-hop culture in Virginia, and business papers,” Kosanovich said.

“We shared our experience of hip-hop here at William and Mary and our general perspective of the hip-hop presence in the Hampton area,” Yeh said. “Other than the interviews, we’ve contributed videos, flyers, posters, anything left from past events — basically everything we’ve been able to gather from the past to help document and record the history of Bboy Club.”

The collection is also collaborating with the Music Library to obtain audio materials to go along with the print documents. The collection will reside in the Special Collections sections and can be accessed by anyone. It will also have an online digital component.