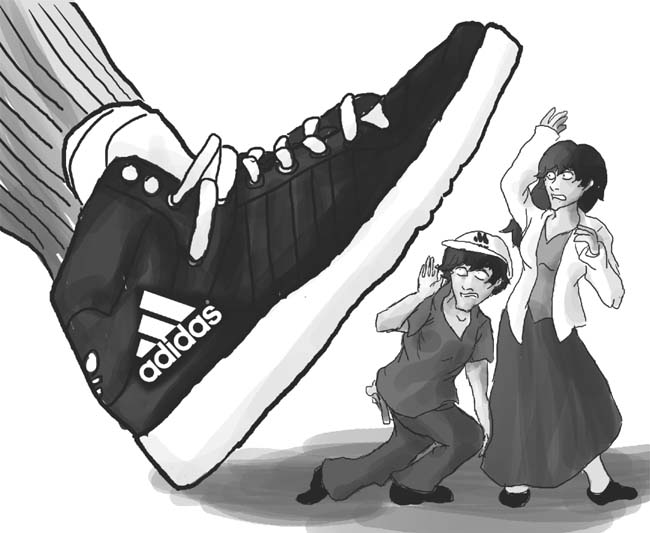 The College of William and Mary has a tradition of student activism on campus, around Williamsburg and internationally. Students hold themselves to standards of fairness and equality through the Honor Code. As such, we support the College’s decision to terminate its contact with adidas after the company refused to pay court-mandated severance to 2,800 Indonesian workers. As students at the College, we have strong standards of equality, and we expect the same standards of companies we patronize.

The Student Ethical Fashion Organization was founded on campus through a Sharpe Community Scholars program that explored the ethics of the clothing industry. The College responded to this student movement by establishing the Licensing Code of Conduct Committee and through its membership in the Worker Rights Consortium. The plan to address adidas’ ethical problem arose through these organizations.

The College’s initiative to address student concerns alone is praiseworthy. The recent history of protests on campus suggests that student movements have not been successful, but the creation of this committee shows that the College is interested in supporting student beliefs. Furthermore, the committee, which includes two voting student representatives, gives students a forum to address their concerns. This outlet will create productive dialogue about problems and will encourage discussion of the steps that need to be taken to remedy them.

We want to applaud the Licensing Code of Conduct Committee for their carefully planned actions in addressing adidas. After requesting that the company rectify the situation by giving its workers their due pay in a letter, the committee moved to terminate the College’s contract with the company. These actions set a precedent for upholding ethical standards for the future. They also reflect a well constructed process of first asking the company to address the issue along a clear timeline.

The College is far from the first university to terminate its relationship with adidas. Cornell University and Georgetown University are among those colleges who have already severed their ties with the company. While the issue has received less attention at the College than it did at Cornell, where students received publicity for their protests, we are proud that the College made the decision to break away from adidas. In this case the Licensing Code of Conduct Committee acted with our best interests by disassociating the College with companies that do not reflect the school’s values. A huge student movement was not required in this case because the committee served as a watchdog to identify and address problems of social equality that affect the school.

Katherine Chiglinsky recused herself from this editorial in order to remain unbiased in her reporting. 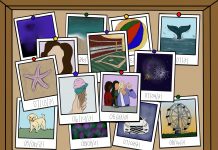