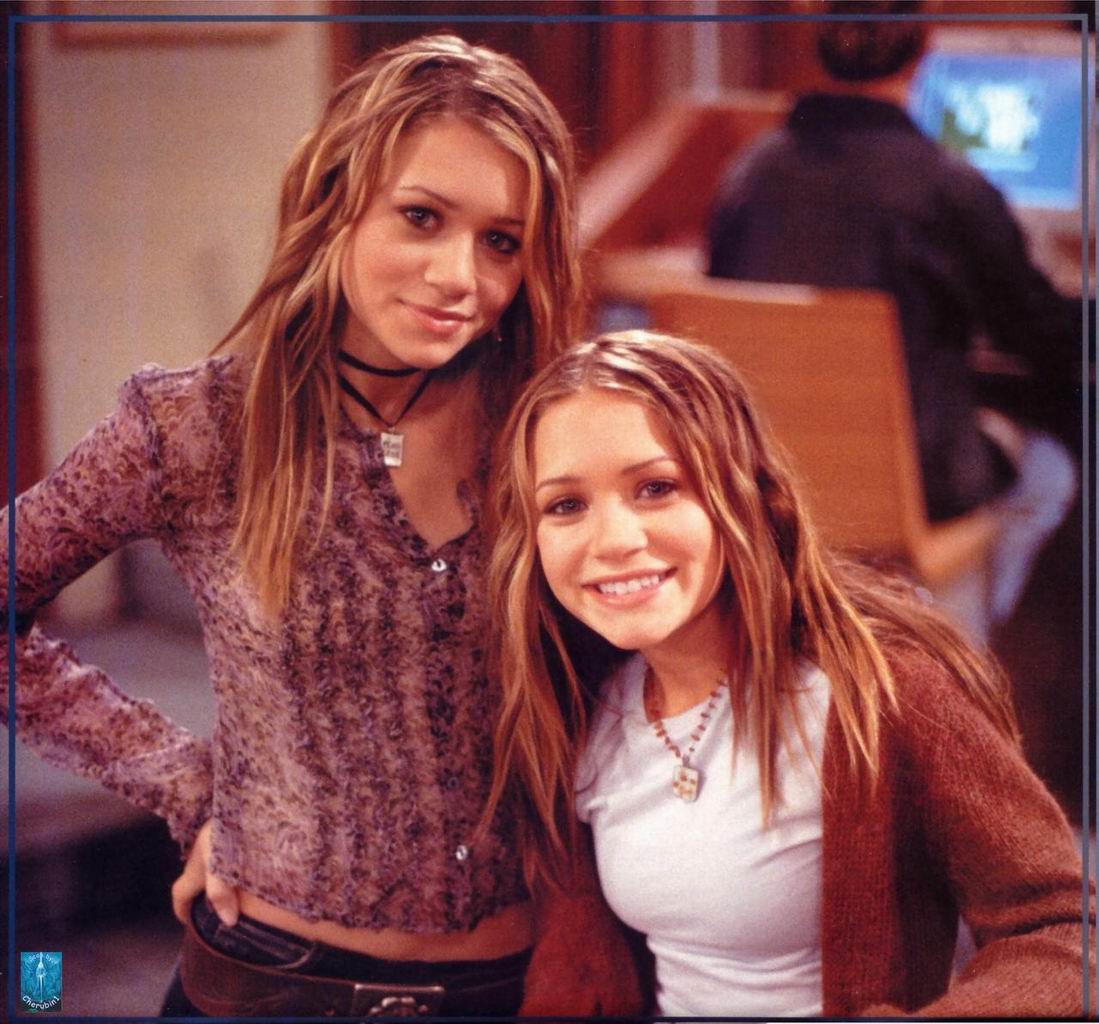 Surreal fiction aficionados and college-aged fans of the Olsen twins’ paperback franchise seem to have little in common in terms of literary taste. Todd Van Luling ’13 has created a work that may satisfy both camps.

Van Luling’s novel, “Mary and Kate and Ashley and Peter and Paul and Mary,” will be released on Thought Catalog sometime mid-April. It satirizes both millennial writing and public fixation on celebrities, featuring stars such as Mary Kate and Ashley Olsen and “O.C.” actor Peter Gallagher, seeking to juxtapose a casual tone with the fantastic events these characters encounter.

As a Fairfax County native and English major, Van Luling has always enjoyed writing songs and short stories. This is his first major fictional long-form project.

“I’d wanted to do a satire, and there’s a lot of writing now that uses celebrity names and a lot of very ‘share-y’ personal narrative,” Van Luling said. “I’m really into that stuff, and I wanted to play with that while also doing a very loud, easy narrative.”

Justin Poston ’13 created the novel’s cover art. He has been Van Luling’s friend for two years and collaborated with him on previous projects. Poston hasn’t read the novel yet, but he understands its premise.

“I think a lot of people see celebrities as larger-than-life characters who are defined by certain narratives that have a certain fictional quality and enjoyment to them,” Poston said. “As a generation, a lot of people love reading these narratives, and I think the novel makes a certain commentary about that culture. [It’s] pretty funny and interesting stuff, in my point of view.”

Simple sentences and journalistic descriptions of everyday life are hallmarks of the millennial style that Van Luling hopes to evoke in his work. As an O.C. fan, Van Luling incorporates character Peter Gallagher into his work because he finds him relatable. But, it was an acquaintance’s implausible story that provided the most significant inspirational spark for “Mary and Kate and Ashley and Peter and Paul and Mary.”

Poston’s cover illustration depicts Sandy Cohen as played by Peter Gallagher. The artist described Gallagher’s O.C. persona as a compassionate mentor “who can always save the day.” The image incorporates both digital and hand-drawn techniques, a process that Poston described as somewhat convoluted but rewarding.

“Throughout this year [Van Luling and I have] collaborated on a bunch of different projects together, so I guess it was just an obvious choice and just another project to tackle,” Poston said. “I am pretty thankful for the opportunity and very excited even if it’s just a small illustration of that one dude from that one show.”

Van Luling wrote the bulk of the novel last semester but noted his ability to adapt previous works into the new one was the reason for this speed. He would occasionally write in the presence of his friends, a practice he feels encouraged him to finish the novel.

“If an idea comes to me, I’ll just write it down in class,” Van Luling said. “I like to have the general idea of where I’m going before I start writing; I like to know where I’m going. I’ve never had success just sitting down and writing and seeing where it goes.”

Van Luling offered aspiring novelists the basic advice of reading and writing more to improve their skills. He noted writing the climax of the novel was the most difficult task, as he wanted to properly weave and wrap up character arcs to create a satisfying conclusion.

“Getting that satisfying moment where you can say, ‘These characters have done right by each other’ was difficult,” Van Luling said. “You can include this image or that image, but giving the characters their climax took quite a few writings. It was tricky.”

Van Luling wrote articles for Thought Catalog over winter break and is familiar with the website. Initially, it did not cross his mind to submit the novel to Thought Catalog. He eventually realized, however, the appeal of releasing an eBook with an established connection.

“I always sort of wanted to write a novel,” Van Luling said. “I’m glad that I finished it and got it published. I was really reluctant to tell people I was writing it. I was very worried that if I brought it up and didn’t finish it, it’d be awkward.”

Nora Knight, a freshman at Bard College, has known Van Luling for three years. She has been privy to the project from its inception and already read the novel. Knight was impressed that Van Luling completed the project, as well as with the novel itself.

“It’s very contemporary in its writing style, and the plot can be very conceptual at points; it’s a book that brings out a lot of feelings and thoughts that I think are universal to a lot of people but in a very modern and reinvented style,” Knight said. “All around, it’s a great book that I think everyone should read.”

Looking forward, Van Luling is working on a second novel. In the interim, he hopes to produce several shorter, less time-consuming works. Van Luling is not on a strict deadline, but he hopes to complete and publish his sophomore effort in the near future.