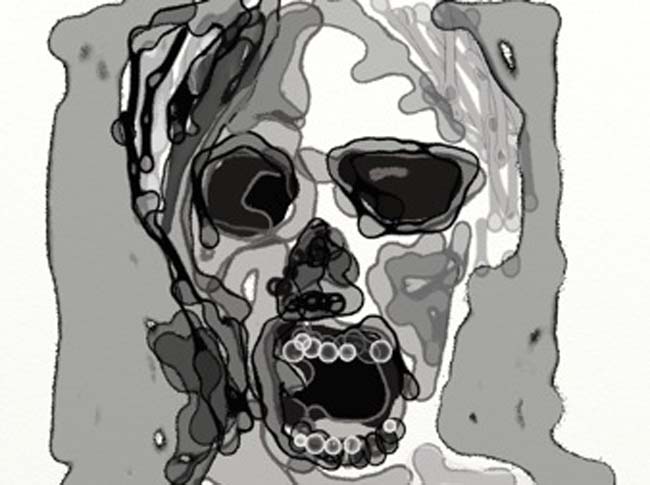 What a week. A terrorist attack in Boston and a massive explosion in West, Texas have left us with enough carnage and confusion to last us a year. That’s not even counting the large-scale tragedies that occurred worldwide: bombings in Iraq, a deadly earthquake in China, massacres in Syria — the list goes on. If nothing else, these chaotic and deadly displays serve as a reminder that our time on Earth is limited. It’s a fact most of us would prefer not to think about as college students, but our mortality defines our existence.

It’s ambitious taking on a subject like death when so many more intelligent people already had their say about it. But what it lacks in originality, it makes up for in relevance; death will never stop being relevant. It’s what connects every human being who has ever lived. We may not have all felt the specter of death bearing down on us to the same extent — I don’t live with the same dangers as a Meso-American hunter-gatherer in 9,000 B.C. — but our proximity to death has a profound effect on our lives. How we live, where we live, who we live with, even why we live, has always depended on when we expected to die. If we could see the future and determine the exact time we would die, we would likely live our lives differently or at least with the precise, impending nature of our fate in mind.

For many of us, including myself, modern medicine and our relative safety have dulled our sense of urgency, the awareness that we could die at any moment. Residents of unstable or war-torn nations don’t have this problem — if you could call it one. When death is pervasive and comes to people of all ages equally, people know full well how fleeting life is. I doubt that knowledge makes living any easier; if anything, it probably makes living harder, especially for parents, who bring life into the world knowing full well that it may be stripped from them in an instant. But that’s the risk we all assume, isn’t it? We’re given no choice at birth. We’re simply born.

Death means so many things to so many people, yet I’m not sure what it means to me. Last month, I flew home to be with my parents as we buried my grandfather, who passed away at the age of 95. I don’t know what his death meant to him; I never asked. But the countless photos he left behind that we presented at the funeral parlor represented the culmination of a long life, hopefully happy and satisfying, that profoundly affected many people. Not everyone gets that chance. I hope I do.