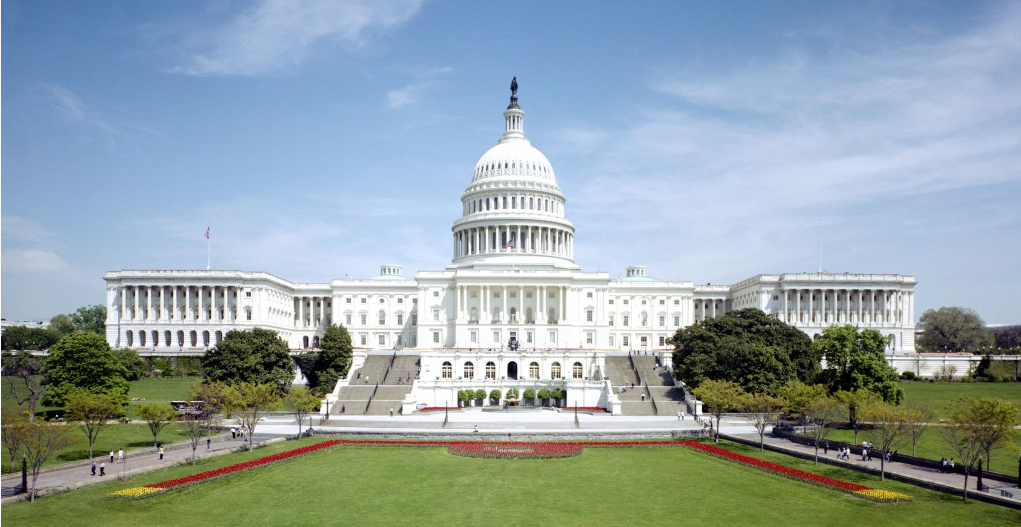 This October, Associate professor and Chair of applied science Christopher Del Negro was supposed to participate in a review of a grant from the National Institute of Health which he had applied for in June. Instead, the government shut down — closing NIH, canceling the meeting and backlogging his grant submission.

Del Negro and other researchers at the College of William and Mary depend on federal grants to fund their projects. According to Director of Sponsored Programs Jane Lopez, the College will not be able to apply for any federal grants during the shutdown.

The department of applied science and many others are currently working with funds that were dispersed prior to the shutdown. Del Negro says that even though the government is closed, he still will be able to apply for grants. Citing an Oct. 15 grant deadline, he says if the government reopens after that date he will be able to resubmit.

“It’s not like an eclipse of the moon that’s one day or never. In fact, when the government opens, we’ll all be able to submit grants,” Del Negro said. “Nobody is going to miss out on the opportunity to submit and the grants that are in process right now will still be acted upon, but’s it’s just backlogged.”

“Everyone believes what’s going to happen is the agencies will come back online and then they will extend any deadline that passed during this inner period,” Manos said.

Manos believes the shutdown will not last much longer than the debt ceiling debate Oct. 17, so his department will be able continue with their work.

“Unless it were to go on for a very long period of time — where all bets are off — then it would begin to become very serious because people’s current work would expire and they might not be able to renew. That’s a different matter,” Manos said.

Del Negro says because the College knows the government will open up at some point, they will allow researchers to continue spending money. According to him, this practice happens even when the government is open. If the NIH sends him a letter stating they will give him money in June, the College allows him to start spending in March because the check will eventually come.

“It’s not quite the same as your take-home pay, where if you don’t get your take-home check, you can’t spend it,” Del Negro said. “It’s a little bit more flexible than that.”

According to Del Negro, the backlog of late grants will affect the peer review process once the government reopens.

“In other words, somebody is going to have to cut corners to make-up for lost time. That might mean that grants go unfunded or there are mediocre grants or there could be mistakes that are made. They might cut down on the number of grants they are funding just so they can get through the review process quicker,” Del Negro said. “We don’t really know what the consequences will be, but one can imagine that there aren’t any good ones.”

Manos agrees that there is a deeper issue than the ability to receive new grants. He says he is not happy with the shutdown’s “chronic, erosive effect” on research and agency operation.

“Nobody’s happy about any of this and I think it’s something that shouldn’t be forgotten,” Manos said. “There are only so many times that you can prove to be an unreliable partner or an unwilling partner.”

When situations like this happen, Manos says agencies have to have tougher interior conversations about budgets and even what their core values are. He believes that over a period time, interruptions on research can have a wearing effect on the enterprise.

While his department can continue working, Del Negro feels for his peers on the NIH campus, where graduate students, post doctorate students and full-time faculty are currently out of work.

“Any ongoing clinical trials or any ongoing biomedical research is just dead in the water. It would be as if William and Mary completely shutdown,” Del Negro said. “For those invested, for faculty at that campus, it’s an absolute nightmare.”