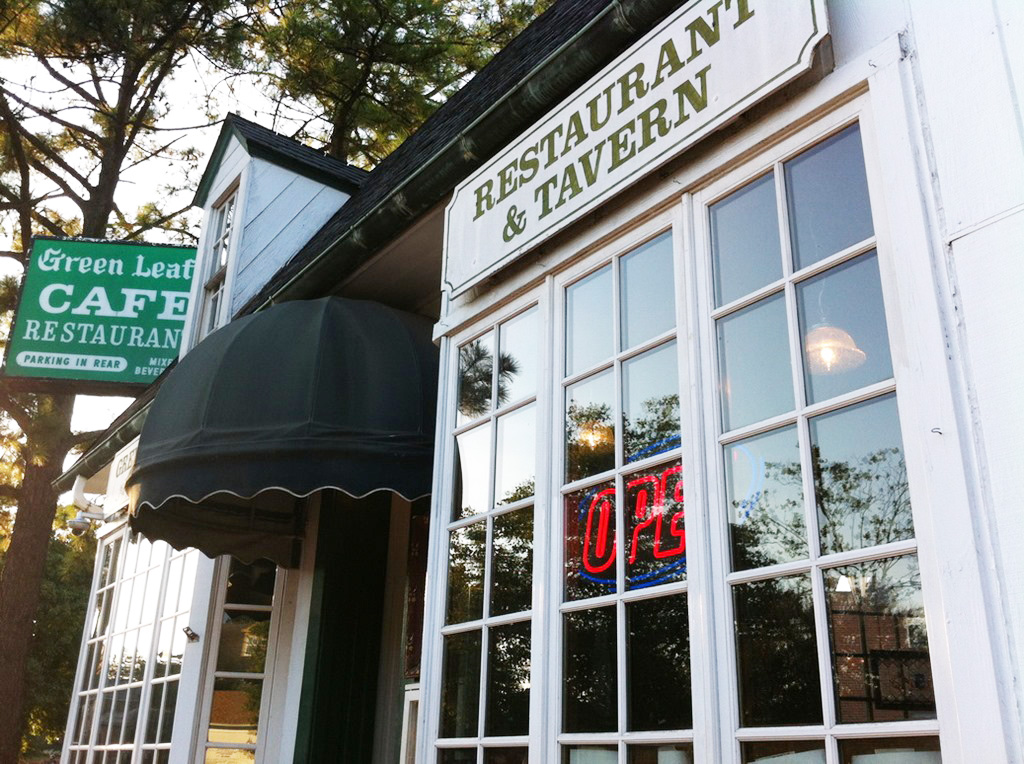 Early Nov. 8, a man was stabbed in the 700 block of Scotland Street. The victim has been treated and is fully expected to recover from his injuries.

The incident occurred close to the College of William and Mary’s residence hall One Tribe Place as well as the local bars Green Leafe Cafe, Paul’s Deli and Brickhouse Tavern.

“The William & Mary campus, and Williamsburg in general, are very safe communities,” Director of News and Media Suzanne Seurattan said in an email. “This incident is a reminder, however, that we are not immune to crime. Fortunately, this occurred off campus, no students were harmed, and there was no danger to campus.”

After police were called, ambulances and police cars parked near One Tribe Place and the bars.

“It’s very unfortunate, but we definitely don’t want to have any issues like that going on around here,” George Tsipas, owner of Paul’s Deli, said.

According to a media release from Major Greg Riley of the Williamsburg police department, the victim was walking home when he was approached by a man asking for a cigarette. As he handed him a cigarette, the victim was struck in the head from behind by another man. The two men began to wrestle the victim for his backpack, which they successfully stole before fleeing. Following their departure, the victim realized he had been stabbed.

The victim was transported to Riverside Hospital in Newport News to be treated for a possibly life-threatening stab wound to his right abdomen. He later identified the first assailant as a 6-foot tall black male wearing a black Steelers hoodie. At this time the police have no other information concerning the attackers or their possible motives.

Chair of Emergency Management Anna Martin said in a campus-wide email that Williamsburg police had been in touch with campus police and determined the stabbing to be an isolated incident, which “did not foreshadow a broader threat to the campus community.”

Glenn Gormley ’84, M.BA ’89, the owner of the Green Leafe Cafe, received a call from his staff at 1:30 a.m. Friday regarding the incident. He was informed that his employees were attending to a stabbing victim behind the restaurant. Gormley said that he has met the victim and identified the victim as an employee of Paul’s Deli.

“He’s always been nice to us,” Gormley said. “I felt very sad for the young man.”

Gormley said he is pleased with how his staff, many of whom are students at the College, handled the situation.

“They conducted themselves very well. I was very, very proud of them for reacting as quickly as they did,” Gormley said.

The Green Leafe gave Williamsburg Police footage from their exterior camera to review the incident. Gormley said that, although he has no idea what happened, he has faith in the police.

“The city police department is real good. I can’t imagine they won’t get to the bottom of it,” Gormley said.

If you have any information on this incident, contact Crime Line at 1-888-LOCK-U-UP or the Williamsburg Police Department at 757-220-2331.