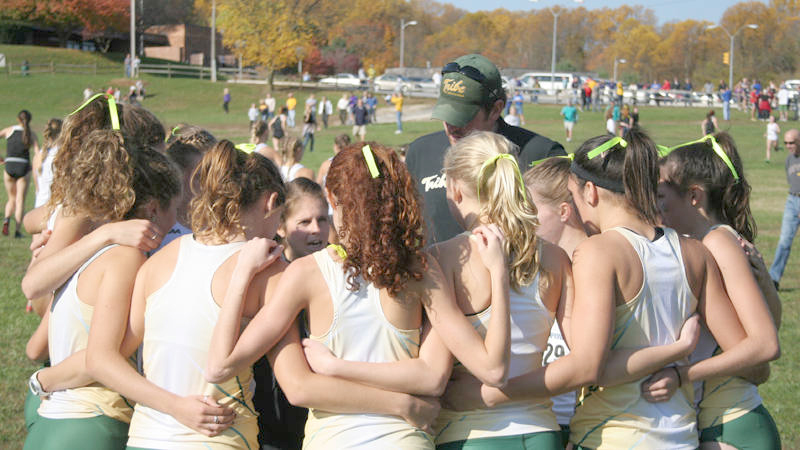 If it wasn’t sophomore Emily Stites, it was senior Elaina Balouris pacing No. 18 William and Mary.

Stite’s finish of 19 minutes and 57 seconds beat the second-place runner by more than 10 seconds and broke a course record previously set by NCAA Champion and Olympian Sheila Reid.

“When I finished the race, I thought ‘Did that really just happen?’ I had no intention going into the race of breaking a record or anything,” Stites said after winning the NCAA Southeast Regional meet. “It was just a ‘go from point A to point B as fast as you can’ kind of thing. When I found out afterwards … that I had broken the record … I was just like, ‘Oh, that’s just a cherry on top.’ It’s a nice surprise when you hear that.”

After the gun started the NCAA Championships, it was Balouris who took the lead. Balouris finished the 6,000 meter course in 20:22, the 11th- fastest time in the country. As a team, the Tribe finished 12th, beating six higher-ranked programs.

The College will travel to Boulder, Co. Feb. 15 for the United States of America Track and Field Cross Country Championships.