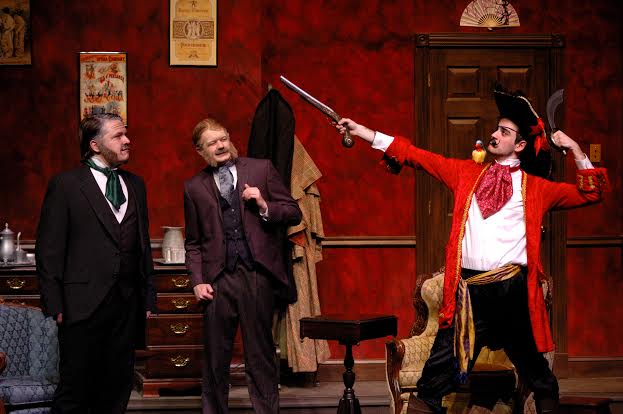 My experiences during Ramadan in 2021: practicing Islam remotely and on campus

Bushra Bablu - May 3, 2021
My alarm woke me up for sehri, the morning meal Muslims eat before dawn. I decided to eat pasta because I know it would...