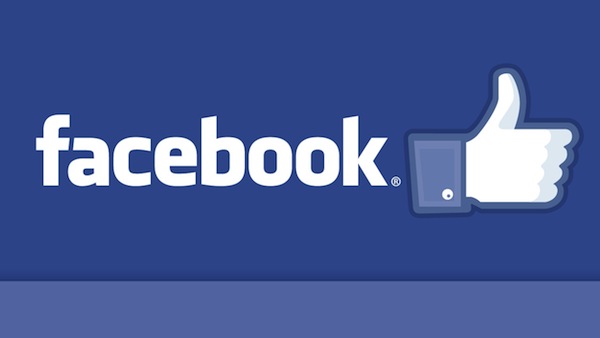 That headline alone has probably already alienated around half of my small pool of potential readers. That’s OK; they can keep wasting inordinate amounts of their time and energy on a single website.

I’m addressing those who might have already considered eliminating Facebook from their lives, or desire to limit the time they spend on it.

With that said, he that hath the ears to hear my five reasons to deactivate Facebook, let him hear.

1) You probably don’t know most of the people who are your friends.

How many people do you have as “friends” on Facebook? Before I got rid of my account, I was at 400 or so, but I would guess I have fewer than 10 people I would call genuine friends. Why, then, should I keep in touch with my entire graduating high school class?

Who cares what the football team’s quarterback is up to, or how that girl who got pregnant senior year is getting on? When you really start to think about it, it’s not natural to know intimate details of many peoples’ lives, but Facebook satisfies a bizarre voyeuristic urge to hear about gossip and drama, so we continue to log on.

2) You don’t need Facebook to keep in touch with people.

This is the most pedaled argument I hear from people as to why they want to keep their account active, and for good reason — Facebook undeniably makes communication convenient and easy. There are, however, just as many viable ways to contact people you care about: telephone, email, LinkedIn, stopping by their dorm room and so on.

Basically, if you want to see a person, you’ll find a way to make it happen. Many times I have reached out to people via a message to make plans, or vice-versa, but then the actual plans never come to fruition. Why? It’s probably not that we didn’t like one another; Facebook just makes keeping in touch with people so easy we effectively don’t have enough to time spend with all of them. People maintained healthy relationships for thousands of years without the aid of technology. We probably can, too.

3) You’ll spend less time on your computer and cell phone.

Back when I was on Facebook and Twitter, I wasted exorbitant amounts of time, just scrolling, clicking and oogling — whether it be in Earl Gregg Swem Library, several minutes before class or right when I woke up in the morning. Most everyone has probably read or heard something about Facebook being similar to a drug, and it stimulates the same dopamine and serotonin receptors that cigarettes or cocaine would.

This, I believe, is absolutely true — it’s incredible how checking your devices can be such an automated, habitual response. Now, I usually try to leave my computer at home all day, and my phone only comes out if I need it for a specific use. I think one’s attention really doesn’t need to be preoccupied constantly, but it can be hard to remember that in our world of constantly streaming information.

Unless you set strict privacy settings and consciously manage what photos are shared with others, your Facebook profile reveals a startling amount of things about you.

With a few clicks, you can find out someone’s birthday, religious and political views, the music they like, and what they wore to their junior prom. That’s pretty weird. Plus, it seems most of our cousins, aunts, uncles and even grandparents use Facebook now.

I definitely don’t want my dear grandmother to see pictures of me taking shots of gin on blowout, or me taking a swing in Campus Golf with looks of pure drunken ecstasy in my face. Not to mention the fact many employers look at social media during hiring processes — so if maintaining cyber world decorum is hard for you, deactivating solves the problem altogether.

According to the omniscient Wikipedia, Facebook has one billion active users, is the second most visited website globally behind Google, and is valued with a net worth of $156 billion.

Some may react to these facts and say that it’s a great achievement of human unity, a revolutionary way to conduct relationships and come together, but it’s worth remembering that Facebook’s sole purpose is to make profits. It does so primarily by logging your tastes and browsing habits and then promoting advertisements that fit the data. You don’t have to be a crazed conspiracy theorist to acknowledge that there’s something a bit unsettling or sinister about this whole scheme.

It really is worth a try — you won’t miss it, and I guarantee your social life will not suffer from it.

Zach Hardy is a Confusion Corner columnist and has now entered the world of post-Facebook oblivion.