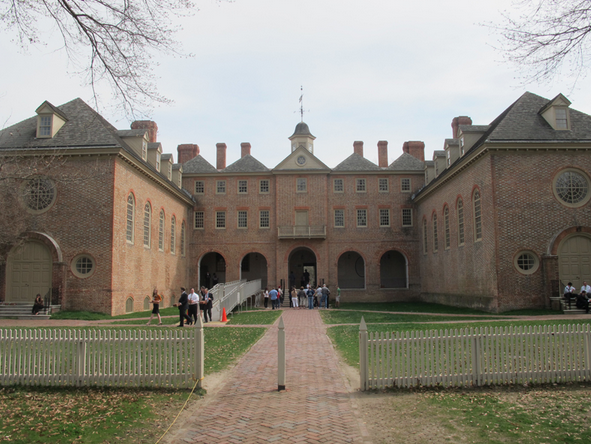 Members of the College of William and Mary administration responded this week to the announcement of the U.S. Department of Education’s Office for Civil Rights’ forthcoming investigation. Last week, the OCR included the College on a list of 55 colleges and universities which it will review for their handling of sexual violence and harassment.

Mentioning that the College is cooperating with the review, Chief Compliance Officer Kiersten Boyce and Vice President for Student Affairs Ginger Ambler ’88 Ph.D. ’06 sent an email to the student body May 7.

In the email, the two also listed the College’s available resources and efforts to address sexual assault and harassment on campus.

OCR’s list is comprised of schools for which OCR has received a complaint about the college or university’s handling of sexual assault and harassment. According to Boyce and Ambler’s email, the College has not been given details about the complaint leading to its inclusion on the list.

In releasing the list, the U.S. Department of Education reported that the primary goal of Title IX investigations are to make sure that campuses are in compliance with federal law. Title IX states that no person in the United States shall be excluded from participation in, denied the benefits of, or subjected to discrimination under any education program or activity receiving federal financial assistance.

The College released an initial statement on the OCR review May 1.

“In general, we can affirm that sexual violence response and education is an area we are very focused on,” Associate Vice President of Communications and University Relations Brian Whitson said in the statement. “We continually look at our own practices to determine if they can be improved or enhanced. Since this is a broad review of our policies and practices by OCR, the result may well provide us valuable information as we continue to look at new ways to address an issue that confronts every university in the country.”

Other than the College, the only other Virginia school included on OCR’s list was the University of Virginia.