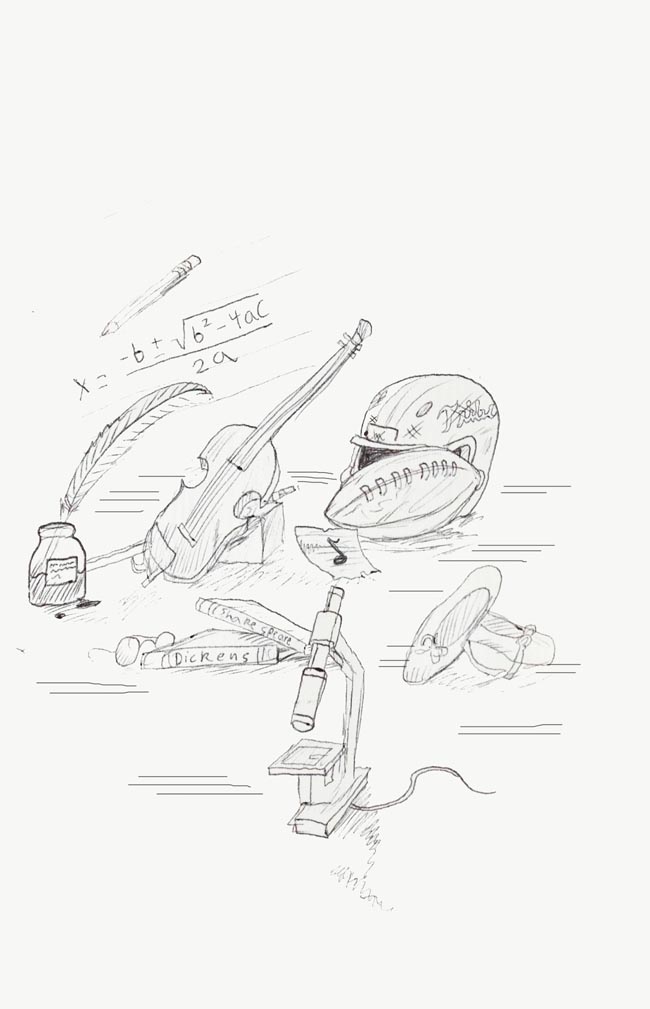 What is a TWAMP?

A “typical” William and Mary person, sure, but like any good academic, I think it is important to define our terms. Urban Dictionary (the Holy Grail of all things scholarly) suggests the term describes an unkempt, bookish College of William and Mary student, while in campus parlance, it is used to refer to the student who might spend long weekends in the library or wake up early to scout a good study spot on the third floor.

Simply put, it is our student body’s way of defining the nerdy eccentricities at the College and, to many, a unique selling point of our school.

Yet, I challenge you to pick any academically rigorous school in the nation and prove to me that they don’t have their own variant of the twamp. The typical student here is the typical student at any number of institutions — smart and driven. So, what makes our twamp unique? If we were to define twamp as simply someone who considers himself intellectual or behaves in a “nerdy” fashion, there are twamps in universities the nation over. We are neither more nor less academically minded than those at schools we consider our peers. If a twamp plays club Quidditch, loves science fiction, is obsessively informed about current affairs, or simply walks around with an oversized backpack, he not unique to this — or any — campus.

Then, what defines “typical” at the College?

The student body of the College represents over 50 countries, ranks above the national average for ethnic diversity, and benefits from  the best study abroad program among the nation’s public universities. Simply based on the diversity of experiences, backgrounds and interests students bring to the College, it would be hard to place a finger on how a typical William and Mary student thinks or acts. We certainly are not the most diverse school in the country, but students are admitted to the College based on what they can contribute to the College that thousands of other applicants could not. There is no mold that a typical William and Mary student fits into.

A twamp is, ultimately, a misnomer and one we should avoid using. In a nation as diverse as the United States of America and at a school that represents these demographics as best it can, there is little that is typical about us. The word often creeps into conversation and only perpetuates a stereotype of the College being exceedingly academic, drawing away from the vibrancy of people and activities that constitute the life of the College’s campus.