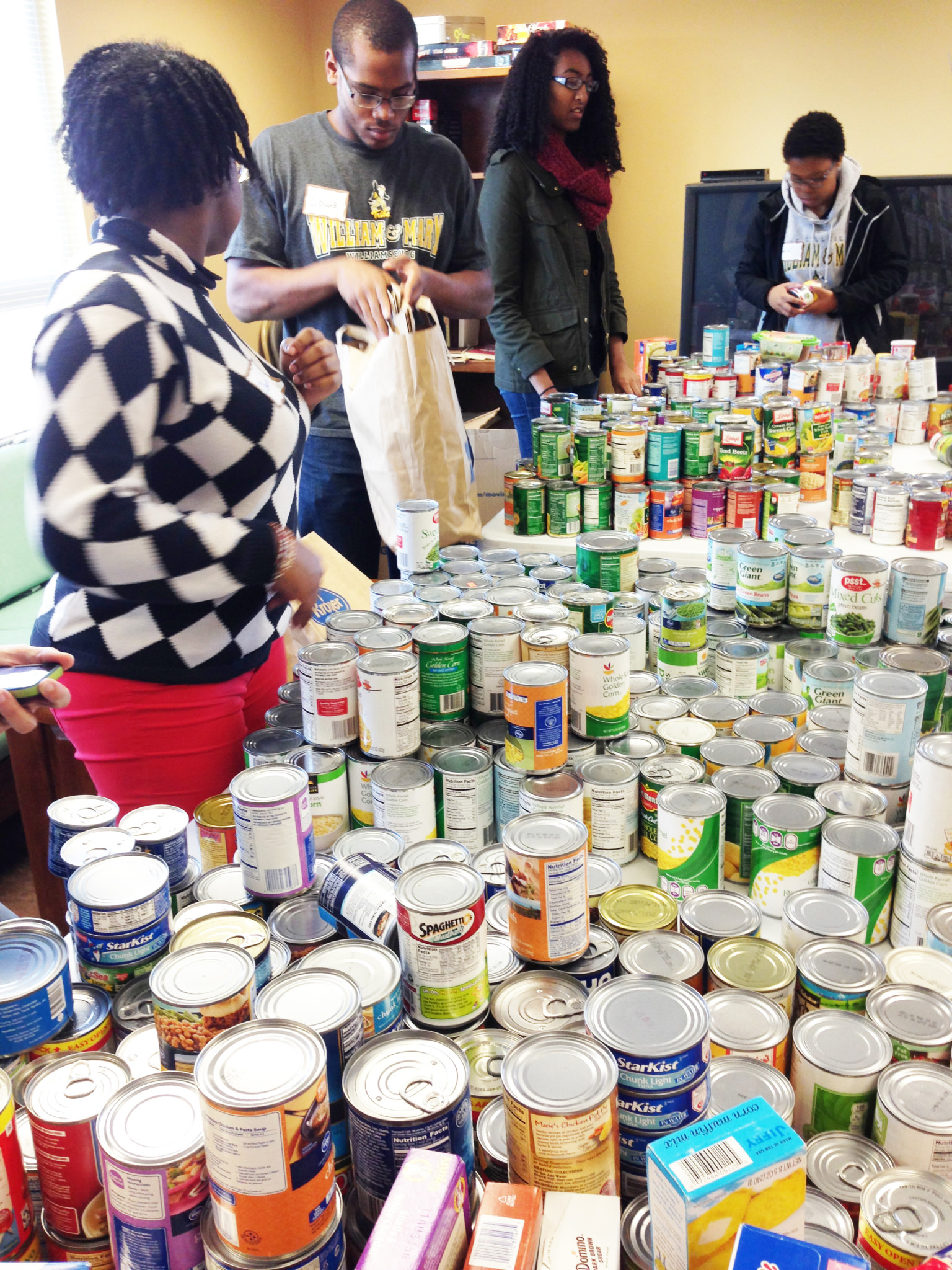 On any given weekend or school break, one can find students from the College of William and Mary engaging in typical college activities: reviewing notes for an upcoming exam, binge-watching House of Cards on Netflix or hanging out with friends.

If you look to students involved in Branch Out, however, you’ll find those pastimes mixed with activities like battling Nicaraguan locals in seven-hour-long card games, baking cookies with women recently released from incarceration and talking to African women about the merits of preventing HIV through abstinence versus contraception.

Branch Out is an organization at the College that offers alternative break trips designed to foster active citizenship and a passion for social justice.

It consists of three branches — regional, national and international — that pursue a common goal through slightly different methods.

Regional trips, which typically take place in Virginia or Washington, D.C., happen throughout the school year on various weekends.

“We have very different themes trying to engage students with all different backgrounds: education, music, the environment, health, or really anything you’d like to get involved in,” regional branch director Grace Fernandez ’15 said.

In order to fulfill these missions, teams of about 10 to 14 individuals, including two site leaders, work with partners such as Bridges to Community and Prison Radio to support various communities.

While some trips are offered multiple times, new themes are often introduced.

“[We make sure] people’s trips are most effective and aren’t tailored to the usually assumed perspective of alternative breaks as funk tourism,” international branch director Marge Lobeck ’15 said.

“You can always go in and do … mindless service, which is what happens a lot in high school,” national branch director Tim Von Stetten ’15 said. “The key difference in college alternative breaks is that big moment at the end where people’s lives have been changed or minds have been changed.”

This year, Branch Out’s numerous offerings have included a national trip to Philadelphia discussing incarceration and re-integration into society upon release, an international trip to Nicaragua focusing on sustainable housing and a regional trip to Fort Bragg helping veterans and soldiers who have been wounded.

Participants woke up with the sun, ate a traditional breakfast of rice and beans and headed to their worksite.

After spending two to five hours aiding masons in tasks such as building a house’s foundation, they returned to the village. Here, they bonded with local children by playing soccer, trading bits of English and Spanish and rested by playing cards with the masons.

Once fully rested, participants returned to the worksite and completed another task. They then went home to another meal of rice and beans, which was followed by a reflection or lesson on Nicaraguan culture.

“One night, a family came and talked about their budget for the month,” Smeaton said. “It was really eye-opening because [their budget] was not comparable to anything you hear [in the United States].”

In another activity, participants chose a word, such as “water,” at the beginning of the week, then described how its meaning to them had changed by the end of the week.

“That’s really where Branch Out stands apart because [reflection] really bridges the gap between service and learning,” he said. “That’s where we have what I like to call our wheelhouse, where we really create that positive community change.”

Kayla Armstrong ’17, a co-site leader for the Philadelphia trip, noted a meaningful aspect of her experience that wasn’t part of the official reflection time.

“A co-site leader and I were eating lunch with a couple of women from the transition home, talking about issues they face in their own lives and how us coming and visiting them had given them a renewed sense of strength and purpose to overcome obstacles in their own lives and work towards their goals, whether that be staying off of drugs, getting their children back or finding a good job,” she said. “That’s when I felt our trip had purpose and that it would have a long-lasting impact on the community we had visited even though we were only there for a few days.”

Several other Branch Out participants also discussed the impact their trips had in their home communities and individual lives.

Last year, Von Stetten participated in a trip focusing on urban education. Upon his return to the College, he organized an event on campus where local middle school students visited science labs and other parts of the school.

“We worked with [the students] to encourage them to think about college as a viable option,” he said. “This is another thing Branch Out does specifically to make sure community service is not just a week of service. It’s an ongoing thing.”

Akshay Deverakonda ’15 is a regional site leader and national trip participant. He relayed a piece of advice from a community partner that has stayed with him.

“People don’t really spend that much time in the outdoors, they have lost touch with the natural surroundings and their unique capacity to listen not just to the environment but to each other as well,” Deverakonda said. “It helped me think about what I could do to restore that connection in my own daily life.”