Home Opinions Columns “A Rape on Campus”: Where readers failed 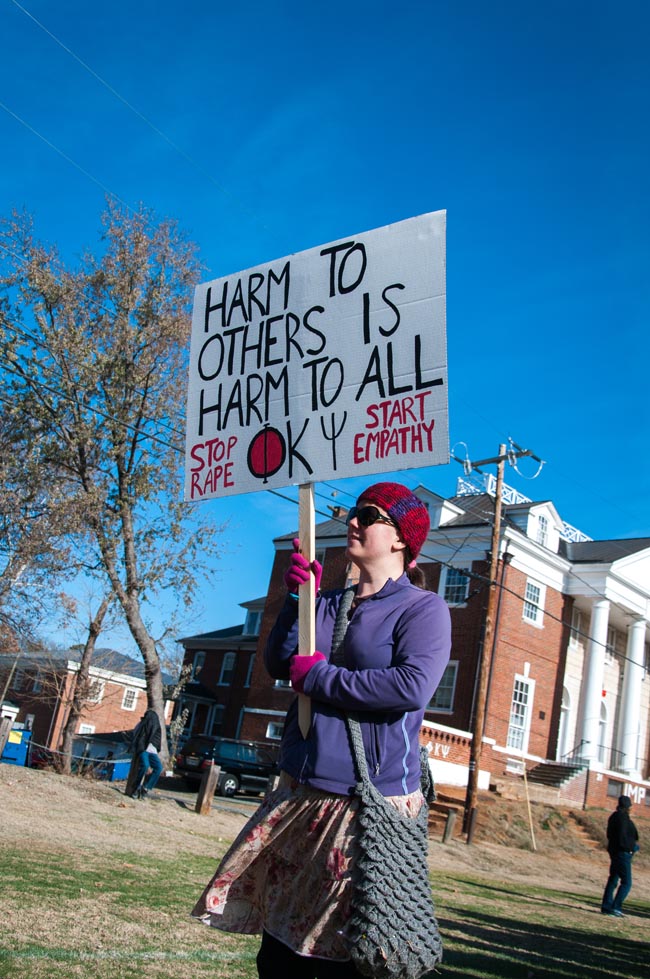