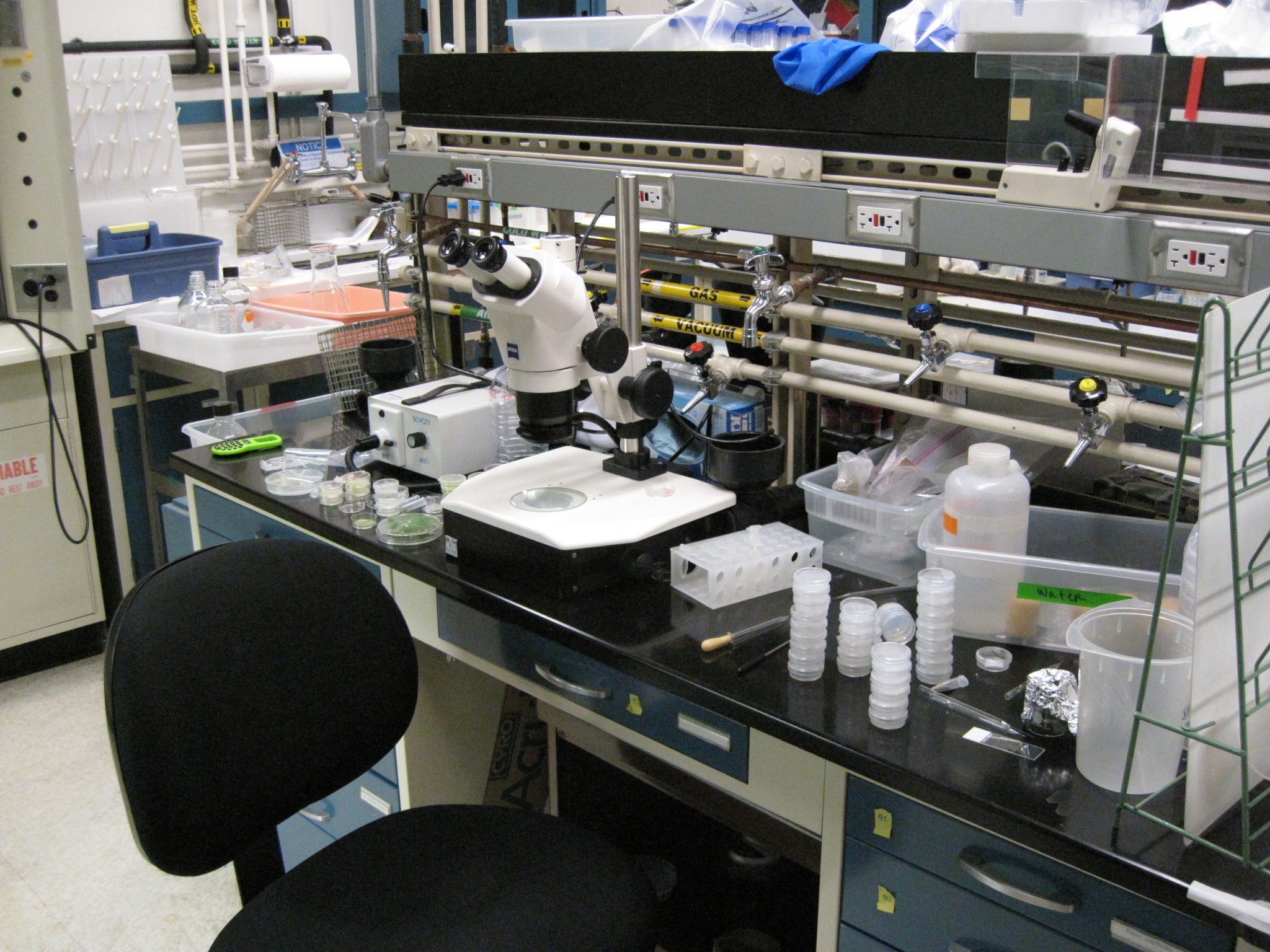 This summer, the College of William and Mary iGEM team, a student-directed research team working on the development of synthetic biology “BioBricks,” conducted a survey at the Williamsburg Farmers’ Market to explore the public perception of synthetic biology. The responses included such phrases as, “[Synthetic biologists are] ruining the [Chesapeake] Bay!” “Vaccines contain mercury and aluminum,” and “GMOs cause allergies.”

According to the Synthetic Biology Project: “Synthetic biology [is] an emerging interdisciplinary field that uses advanced science and engineering to make or re-design living organisms, such as bacteria, so they can carry out specific functions. Synthetic biology involves making new genetic code, also known as DNA, which does not already exist in nature.”

What does this say about the way science is communicated as a whole, and how can scientists improve this communication? “The Guide for Communicating Synthetic Biology” outlines the four main problems that prevent scientists from spreading their research results to a wide population:

1. “Experts were taught to communicate with peers, not to broader audiences.” It is easy to get used to referencing ideas with acronyms used by experts, but using them when communicating to the public can create a divide between outsiders and experts who work in the field. People are eager and willing to learn: the adults at our synthetic biology seminars this summer were enthusiastic to finally understand the “truth” behind what they had been hearing in the media. Communicating in plain language is simply a matter of consideration.

2. “Experts often live in a bubble.” At the College, where we are surrounded by like-minded peers, we reside in a “bubble” where a high level of education can be assumed. How, then, can we prepare for a world in which the public distrusts new sciences, the media attacks groundbreaking research and scientists do not care to address public concerns? Budding researchers should recall the days when the things they are studying now were not so familiar. While we may have been fortunate enough to have these concepts taught to us throughout our schooling, much of the global community was not. What is the point of a researcher’s life’s work if the people it is intended to help are too scared to use it?

3. “They are too busy to customize communications for specific audiences.” Scientists publish primarily in academic journals, which are expensive and hard to read. The science that does reach larger communities is usually sensational; it focuses on supposed disastrous effects rather than innumerable advances. The scientific community has the power to combat these negative and often incorrect media claims, but can only do so by making that outreach a priority.

4. “They are driven by ego and seek to impress their audience.” As college students, we pride ourselves on being a part of an exclusive community: one in which we succeed academically and compete with one another on the daily. It may be an ego boost to share what you’re doing in lab and earn a friend’s response of “I don’t know what that means, but you’re a genius!” But the reality is that you’ve done a poor job of explaining. Why scare people off science with unnecessary jargon when a scientist that truly understands his work can explain it in simple language? Research is the most valuable when it can be applied and understood by the people it is intended to help, thus perpetuating the elite nature of science does far more harm than good.

“As individuals gifted with a strong science education, we have a responsibility to set aside pride and make every effort to engage anyone who will listen.”

It is a privilege to attend a strong research university, or any university at all. However, it is easy to be caught in the trap of inadvertently looking down upon those without this privilege. As the science literate, we should always seek to share what we know in more accessible forms. Directing science research at the public isn’t difficult at all; we were able to get the basic concepts behind synthetic biology across to first graders during our iGEM team’s synthetic biology workshops this summer. That said, while it may be more fun to make Twizzler DNA models with children, it is also important to move our focus toward educating the adult population by holding workshops and putting out pamphlets with clear wording and infographics. As individuals gifted with a strong science education, we have a responsibility to set aside pride and make every effort to engage anyone who will listen.

Ultimately, science is a consumer product: developed according to the needs and desires of the community. A science-literate community is beneficial for researchers in the lab, hospitalized patients testing new drugs and working parents deciding what to feed their kids: “natural” produce or GMOs?

The iGEM team (international genetically engineered machine) is a student led research team in its second year. They will be participating in an international conference in Boston at the end of September.