Home Variety Behind the Brick Walls Wren: The College’s cornerstone 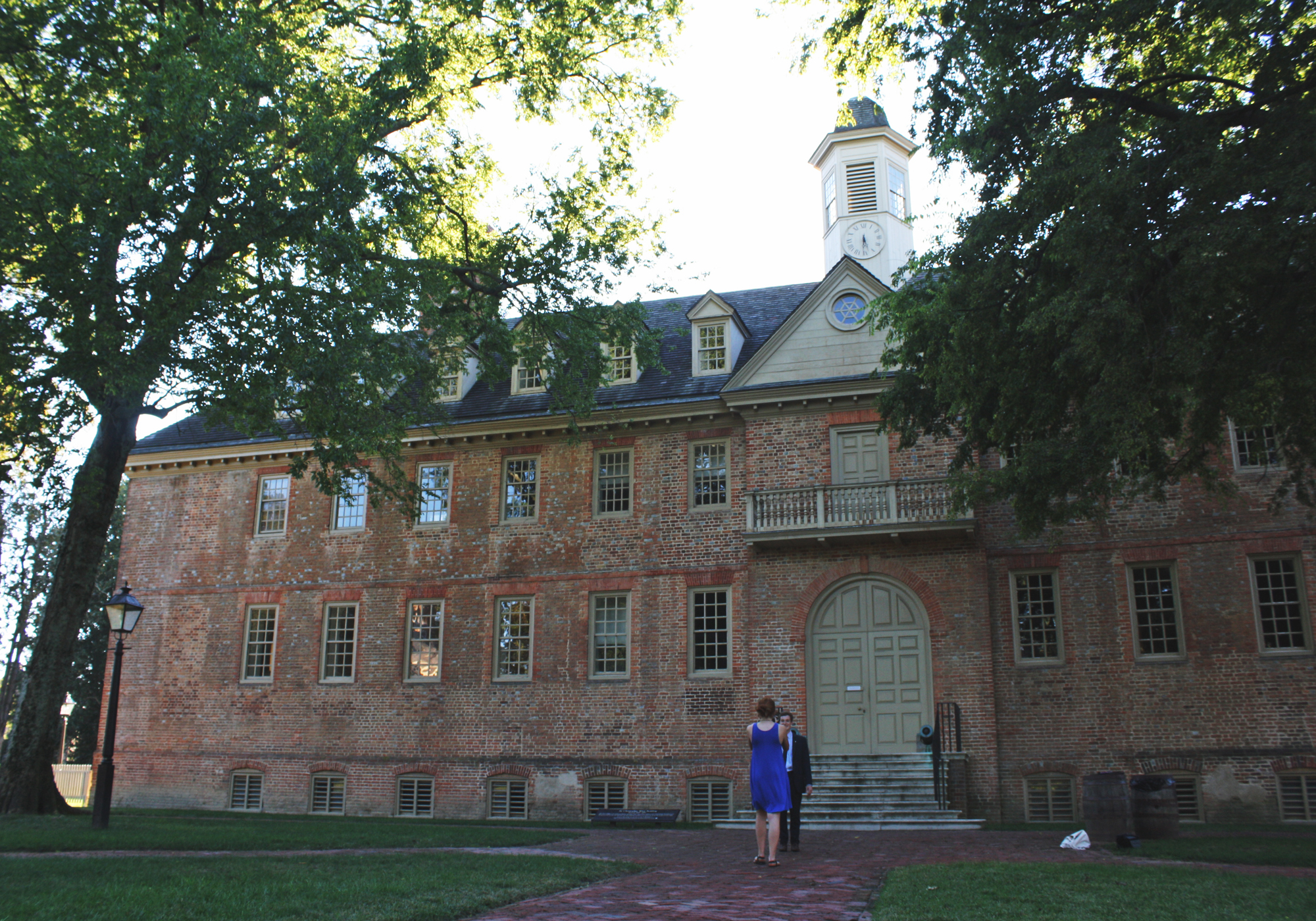 There used to be a time when the whole of the College of William and Mary could fit into one building. The Sir Christopher Wren Building — then simply known as “the College” — was built sometime between 1695 and 1700. In accordance with the charter, the entirety of William and Mary consisted of only one president, six professors and a hundred scholars, more or less.

The College has grown, yet the Wren remains a living building, and it  houses functioning classrooms and faculty offices.

One such office belongs to the Director of Historic Campus, Susan Kern, who is in charge of preserving the College’s historic buildings. Kern said she highly values the building’s continued use.

“I marvel at this building every day when I walk in and out of it and spend time in it, that it is so majestic and so old and that we have it to use,” Kern said.

The Wren is the United States’ oldest academic building but it was not always used for education. It served as a field hospital in two wars, and functioned as the Virginia capitol twice.

“It’s really fascinating to me to think about what rooms they used and how this building actually functioned as the Virginia government,” Kern said.

There were other moments in the building’s history, however, that threatened its existence. The Wren suffered through three fires in its time: once in 1705, just five years after its construction, and again in both 1859 and 1862. According to Kern, one professor’s account from the night of the 1859 fire tells the story of College President Bejamin Ewell rousing the grammar school boys from their beds on the second floor, and then rescuing important artifacts from the burning building. Among those artifacts were portraits of James Blair and his wife, the College seal and the Charter itself.

“The official apparatus of the College is saved during that fire,” Kern said. “The descriptions of all of that suggest an attention to the history of the College, and also give us this insight into how people are using the spaces at that moment. That’s a particularly exciting window into what must have been a terrifying night for lots of people.”

In 1881 the College building was again threatened when the school was forced to close its doors due to lack of funds until 1888. During these “silent years,” President Ewell continued to ring the Wren’s bell at the start of every academic year. Associate Director of Historic Campus Kimberly Renner said these moments of disuse are a testament to the building’s endurance.

“In my mind, during those times when the Wren was not in use, I picture the building lying in wait, confident that its time will come again, and indeed it did,” Renner said in an email.

The building is still standing due to the extensive renovations that went on in the 1920s and 1930s. During this period, steel I-beams were added for support and concrete was added for fireproofing.

“I am grateful for the Rockefeller restoration of the building. It was a very aggressive restoration, but it’s one of the reasons we get to use the building as we do,” Kern said.

This trade-off between historical preservation and continued use is something Kern said she must consider when making decisions about  the Wren.

“Protecting the building is priority number one, but enabling its use in ceremonial ways is probably number two,” Kern said. “We are looking at that right now with a wheelchair lift that needs to be replaced. We may have to put a ramp on the building for much of the fall while we’re waiting for the wheelchair lift. It’s not going to be pretty, but we also have an obligation to students and visitors to provide them access to the building.”

These compromises are what make it possible for classes to still be taught in the Wren. Today, the building hosts religious studies and philosophy classes. According to religious studies professor Alexander Angelov, teaching in the Wren presents unique challenges and opportunities.

“It’s a positive challenge,” Angelov said. “Teaching in a very modern building you can just use all kinds of technology without problems … [It] just brings you back into this traditional style of teaching … you are just out there having a conversation with students, with a chalk in hand and a board behind you.”

Angelov said Wren’s openness to the public sometimes allows for unusual interruptions in his classes.

“Every so often,” Angelov said. “You are sort of lecturing and all of a sudden a door opens and a there is a tourist coming in. I just find that to be sort of inspiring … sometimes they will even ask you to sit in [on] the class and so then your class opens up to this larger community.”

For Renner, mixing present-day use and historical interest is part of what makes the Wren such a vital building to the College and the community.

“The Wren Building is very unique in that it is a historical monument to the past at the same time that it is also an important part of present-day William & Mary,” Renner said in an email. “I hear students often refer to it as the heart of our campus, and I couldn’t agree more.”

With nearly 323 years of history under the building’s belt, Kern said she hopes the Wren will continue to educate and inspire long into the future.

“We would like to think that what we are doing with the building now will ensure it will be here 323 years from now, at least,” Kern said. “I think preserving the building for people who haven’t even been born yet is absolutely important here. We are merely its caretakers right now.”

Behind the Brick Walls is a three-part series exploring the unusual histories of ordinary academic buildings.