Home Variety Living alongside the past in Colonial Williamsburg house 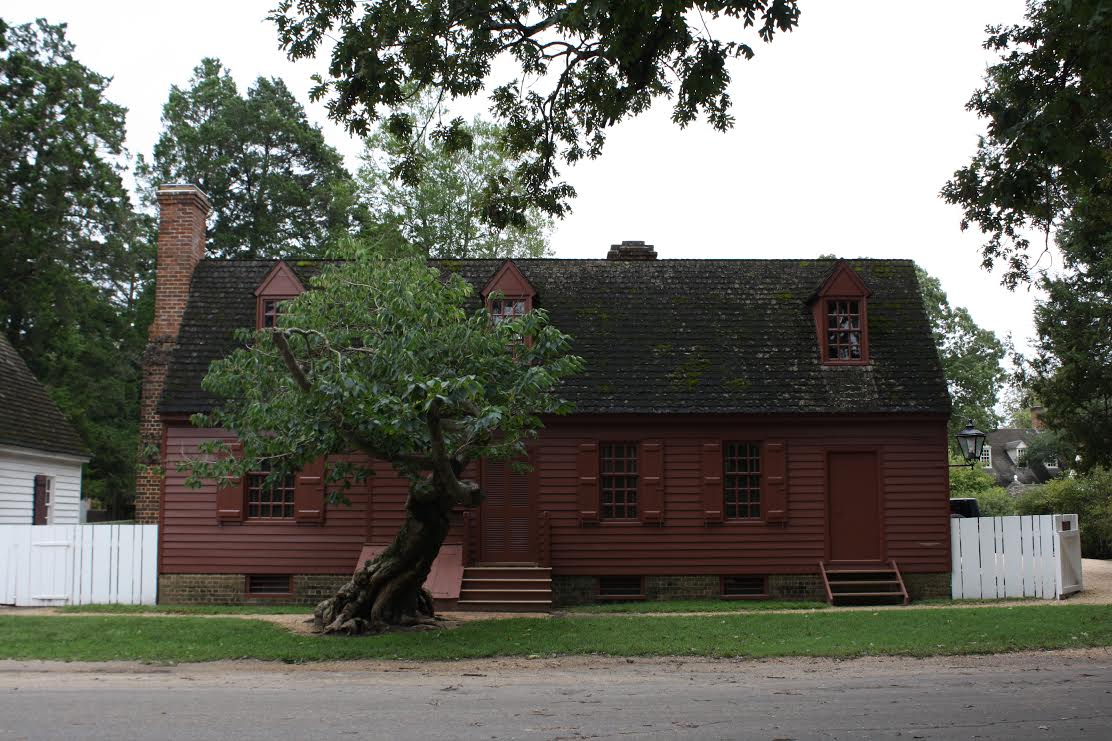 The primary mission behind the house, which has been housing students of the College for over 10 years, is to increase and strengthen relationships between the College and the Williamsburg community. Students hoping to live in the house must demonstrate an appreciation for its historic significance, as well as a desire to serve as a bridge between the two communities.

A common myth surrounding the house is that it is only an option for history majors; however, that is not the case.

“Any and all are welcome to apply,” Assistant Director for Community Development with Residence Life Jess Raymond said. “We want students who represent the College well and have an understanding of the historic value of both Colonial Williamsburg and William and Mary.”

Emily Harmon ’16 and Sarah Springmann ’16 are two current residents for the 2015-2016 academic year. Harmon, a biology major and chemistry minor, and Springmann, a geology major, have lived together since their sophomore year. According to Harmon, the beauty of the town makes the prospect of living in the colonial home an exciting one.

While the house was built in 1787 and later reconstructed in 1949, the building itself is a blend of historic and modern. The architecture and much of the interior features and decorations are period accurate, with replicas of 18th century furniture in the home. However, it is not without modern technology; the home is complete with indoor plumbing, a refrigerator, microwave and electricity. The house also includes a working fireplace, air conditioning and central heating. Residents are given authentic skeleton keys upon moving into the home.

Students living in the house must abide by strict Colonial Williamsburg guidelines in order to ensure that the house appears colonial to the outside world of visiting tourists. The home has thick exterior shutters to help hide modern interior features, and residents must be conscious to not place large electronics, such as televisions or laptop screens, near windows.

In addition to helping preserve the historic integrity of the house, one of the requirements for student residents is the implementation of original programming that helps encourage the union of the College and Colonial Williamsburg communities. Past residents have held events such as pumpkin carving, holiday gathering, and even a garden party in the house’s large backyard.

Harman and Springmann  said they are looking to bring their own unique spin on colonial programming for the house.

“Both Emily and I are in the orchestra,” Springmann said. “We’re hoping at some point to talk to some of the musicians in Colonial Williamsburg and maybe bring some of our musician friends out to set up a Q [and] A and performance. We’re really excited to incorporate colonial music.”

Harmon and Springmann had their first event recently — an open house for Family Weekend. More information on future event programming can be found on the William Randolph Lodging Facebook page.