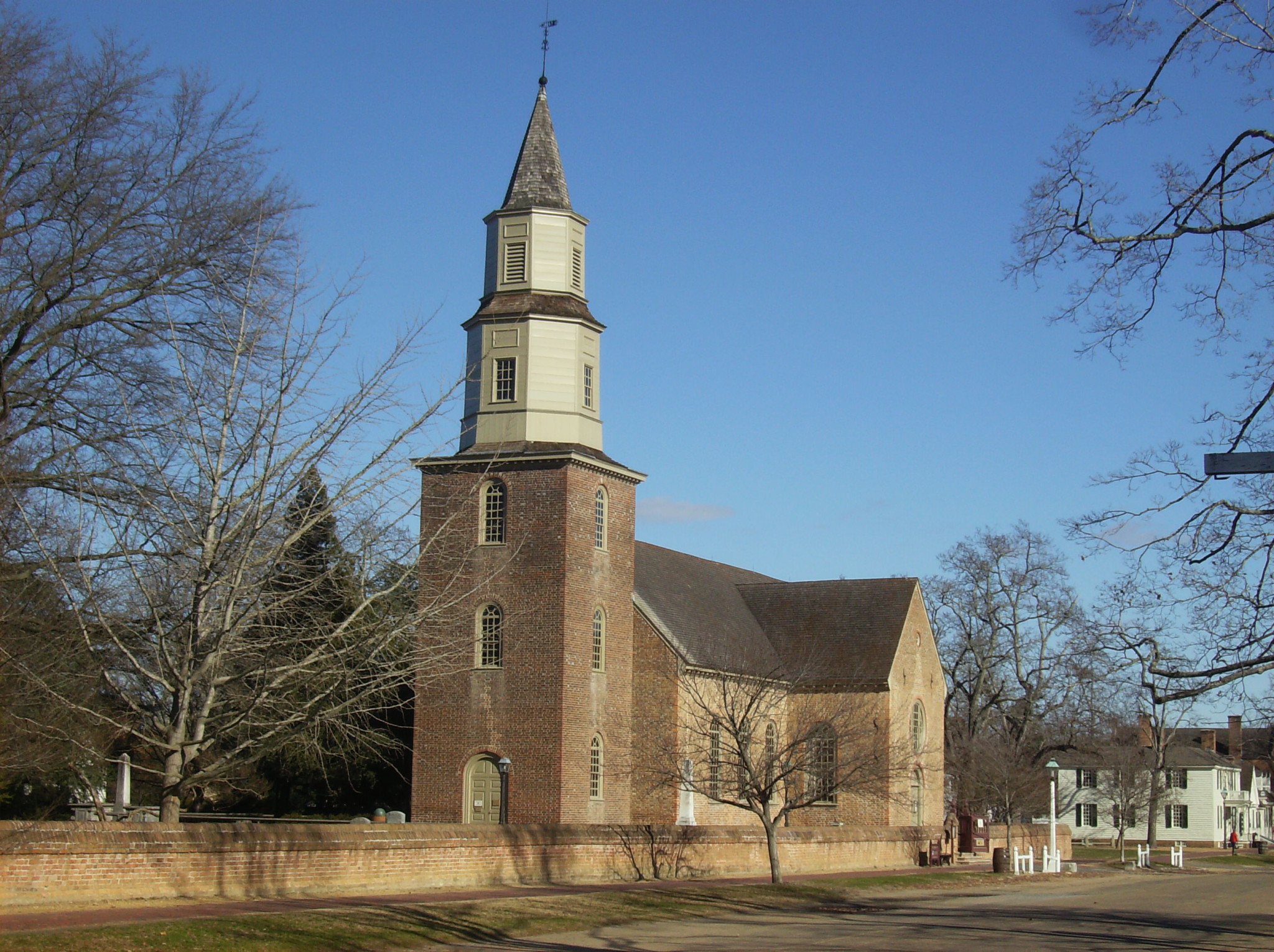 On Nov. 13, the College of William and Mary’s Botetourt Chamber Singers and Women’s Chorus gave a beautiful performance at Bruton Parish Church’s Candlelight Concert for a large audience of residents and visitors to Colonial Williamsburg, as well as students. Both groups sang primarily classical religious pieces in various languages, but there was also a healthy mix of poetic and even contemporary pieces.

The Botetourt Chamber Singers, directed by Dr. Jamie C. Bartlett, began the show with Tomas Luis de Victoria’s Quam Pulchri Sunt, a Latin biblical song. The piece gave the audience an introduction to the powerful swells and impressive falsetto from the tenor section that they would use throughout their program. The next two songs, Felix Mendelssohn’s Richte Mich, Gott and Lux Aeterna, were equally as reverent, and the choir did a good job adding a rich darkness to both the German and Latin vowels. Lux Aeterna ended with a surprising dissonant chord, a testament to each voice part’s confidence.

Dr. Bartlett, introduced Kevin Memley’s There Is No Rose as a song that’s like “singing a big hug.”

Bartlett’s description became apparent once the warm tones of the song set in. This was the first English song in the repertoire, and when choirs sing songs in their first language, they tend to relax the diction — the consonants are less clear-cut and the lyrics are harder to hear.

The Candlelight Concert series has been a tradition since the 18th century as well.

After beginning the concert with slow songs, lulling the audience into relaxation, the Botetourt Chamber Singers picked up the pace with an Icelandic piece, Ég Vil Lofa Eina þá” by Bára Grímsdóttir. The highlight of the song was the perfectly executed sforzando, where the group attacked a dramatic note before, just as suddenly, softening and then growing in volume again. They followed it with another slower piece, Ashes of Roses by Erik DeLong ’13, a former student of Bartlett’s. Based on a poem about a young girl’s romantic troubles, the song was full of beautiful, melancholy dissonance. The group’s finale was Saints Bound for Heaven, arranged by Robert Shaw and Alice Parker. Their diction was much better on this lively spiritual, which ended their performance on a lighter note.

During the intermission, the church’s choirmaster, James Darling, gave a historical interlude about the church building’s long life — this year being its 300th anniversary. The Candlelight Concert series has been a tradition since the 18th century as well.

The second half of the concert featured the College’s Women’s Chorus, directed by Sarah Frook, who opened their performance with Vus Vet Zayn, a Hebrew piece. Their consonants were stronger in this piece than their vowels, although Hebrew does have a brighter sound than Latin or romance languages.

Tchaikovsky’s Bez pory da bez vremeni in Russian was an immediate improvement in that aspect. This song began their series of songs about love gone wrong and was followed by Seasons of Love: 3. Autumn, and 1. Midsummer. The latter segment of the Seasons of Love selections featured soloist Anna Ayre ’18, who seemed nervous at first, but powered through an impressively high accented note, an important moment for the solo and the songs. The interesting lyrics about falling out of love were complemented by mellow harmonies.

The Women’s Chorus then moved into their Christmas songs, Henk Badings’s Noël nouvelet and Claudio Monteverdi’s Angelus ad pastores ait. Noël nouvelet was in French, and the Chorus did a very good job of staying true to the French sound without singing the vowels too nasally. This is not an easy task, and overcoming that difficulty made the upbeat song much more enjoyable.  The second song was in Latin and had a slower, more reverent feel.

The next piece, Evensong by Zoltán Kodály, was slow and relaxed as well. The harmonies were beautiful, but the Women’s Choir had the same tendency as the Botetourt Chamber Singers to relax the diction on the English song. This aspect improved, however, in the chorus’s last two songs, which were also in English.

Rosephanye Powell’s The Word Was God attempted to create a world, according to Frook, as the different parts “crashed” together.

The groups’ repertoires of classics, ranging from ancient to contemporary, highlighted their talent and professionalism.

The piece consisted of only a few lines of text which were continuously repeated, creating a chant-like characteristic. As it progressed, different layers of harmony were built, occurring in multi-part canons and growing louder. All these effects made for an interesting and unique piece.

The Women’s Chorus powered into the beginning of their finale, Ev’ry Time I Feel the Spirit, a spiritual arranged by William L. Dawson. They began the song at a higher volume than they had sung in the entire concert, and then grew lighter and upbeat.

Both the Botetourt Chamber Singers and the William and Mary Women’s Chorus gave outstanding performances. Each piece had memorable moments of beautiful harmonies and exemplary classical vocal technique. The groups’ repertoires of classics, ranging from ancient to contemporary, highlighted their talent and professionalism.