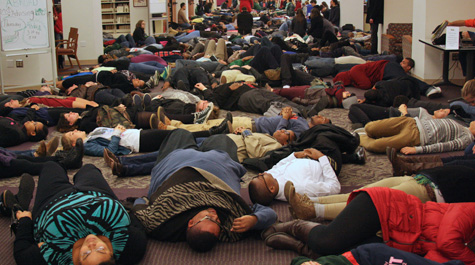 Over the last week the College of William and Mary’s  administration held three separate forums for undergraduates, graduates and faculty to relay their feedback on the campus racial climate to the Task Force on Race and Race Relations. The Task Force was created last spring to address racial climate, the diversification of faculty, education and training on race relations and means of recording and responding to incidents of racial bias.

The forums sought to incorporate community experience into the task force’s evaluation, and will use the feedback in a report, to be released in March, detailing the current racial climate on campus and suggestions for addressing racially-based problems at the College.

Although the forums may seem a little late, they should not be considered completely reactionary or less valuable.

It’s worth noting that the Task Force on Race and Race Relations was born out of an inherently reactionary response by the administration to racially-based events during the spring 2015 semester, including racially insensitive parties and the Black Lives Matter campaign die-in held at Earl Gregg Swem Library. At the time, little was done to directly address and involve the campus community in a conversation about race relations on campus. While there was some programming addressing the Greek community after the discovery of racially insensitive party themes by some members, no campus-wide event was held to engage the student body in a meaningful conversation about race on campus.

Although the forums may seem a little late, they should not be considered completely reactionary or less valuable. They were, in fact, scheduled before the University of Missouri crisis took over national news, the most recent of national incidents regarding racial climate on college campuses. The undertaking of communal conversation in an open and inclusive way is still a meaningful start to addressing the complex problem of race.

In addition to exposing incoming students to the personal experiences of peers regarding race upon their introduction to orientation activities, campus-wide forums should be held frequently and in a regular manner.

That being said, effective programming is pre-emptive; it engages the community early on with personalized experiences from community members in an open, honest and realistic manner. One of the forums proposed having students take a class on diversity and race similar to the AlcoholEdu program that incoming students are required to pass. This is an example of an ineffective way to address a highly personal topic such as race — students can mindlessly click through without actually engaging with the topic at hand. Another proposition involved extending orientation activities past the first year of school. While the conversation should not end with orientation activities, a longer orientation will not necessarily be more effective if the topic isn’t addressed directly and early on.

In addition to exposing incoming students to the personal experiences of peers regarding race upon their introduction to orientation activities, campus-wide forums should be held frequently and in a regular manner. The continuation of the conversation with campus leaders and less involved students alike on a regular basis, perhaps annually at the least, allows for measurable progress and will account for changing conditions.

This school should take steps to move away from its reactionary tendencies and towards more proactive programming. The campus forums are a step in the right direction, and if these conversations continue, they can help determine community-based solutions to the deeply complex and personal issue of race relations. 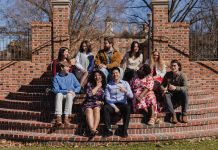 The Flat Hat endorses Cho and Martinez for SA presidency 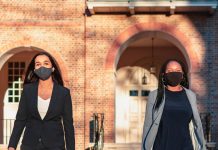 The Flat Hat endorses Boojala and Goodman for SA presidency 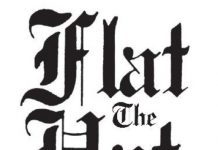