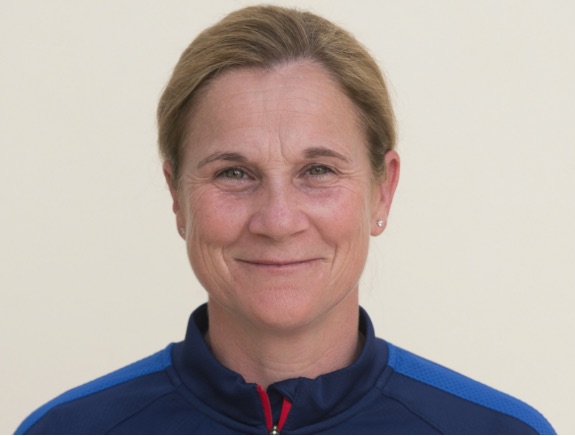 Recently it was announced that Jill Ellis ’88 will be the commencement speaker for graduating seniors this coming May. The announcement was generally met with excitement – however, not everyone was immediately thrilled, myself included.

As someone who is relatively out of touch with the world of professional soccer, this seemed both a surprising and unusual choice for me. Holding the centuries-old status of a service-oriented college, the College of William and Mary’s former selections for commencement speakers all typically held careers highly revered amongst our specialized sect of students. In 2015, Condoleezza Rice was chosen; her history in public service stands without need for explanation. The year prior, Sergeant First Class Leroy Petry, Medal of Honor recipient, delivered the commencement address. The contrast between Ellis and the prior speakers continued to grow in my mind – that is, until the larger narrative of the College’s selection became clear to me in the form of a Wikipedia biography.

Being service-oriented does not restrict us to the public sector, but to the underlying morality accompanying it. Jill Ellis is the epitome of this morality.

Jill Ellis earned her Bachelor of Arts degree in English literature from the College in 1988. She played forward on the women’s soccer team from 1984 to 1987, when she was named a third team All-American. Ellis then earned her master’s degree in technical writing at North Carolina State University. After graduate school, Ellis worked for Northern Telecom as a technical writer, a lucrative job – one that she ended up leaving in order to become an assistant soccer coach. It was a bold move, one that terrified Ellis’ mother, but received support from her father. His guiding words to the young Ellis – “do something substantial.”

It was here that I found the common thread, the connection Jill Ellis has to both the students of the College and the past commencement speakers. The College is not merely a haven for the D.C. dreamers, but a place where each student yearns for substantiality. Being service-oriented does not restrict us to the public sector, but to the underlying morality accompanying it. Jill Ellis is the epitome of this morality.

Through her award-winning coaching skills, Jill Ellis has brought the spotlight to women’s soccer, thus doing a large part in removing the stigma surrounding women’s sports.

Through her award-winning coaching skills, Jill Ellis has brought the spotlight to women’s soccer, thus doing a large part in removing the stigma surrounding women’s sports. Through her strong sense of self, Ellis has unabashedly represented the LGBTQ community as a figure of fame, gracefully handling the unfortunate but inevitable scrutiny that comes with such a status. As a newly-employed worker, Ellis embodied the heart, passion and courage this college holds dear. To not only defy the advice of a parent, but the seemingly conventional idea that money is the most important aspect to employment, takes a level of confidence that we all revere.

While I am not the most fluent in the discussion of professional soccer, and I do in fact long to serve in the public sector, Jill Ellis is nothing short of an exceptional choice to speak at this year’s commencement ceremony.