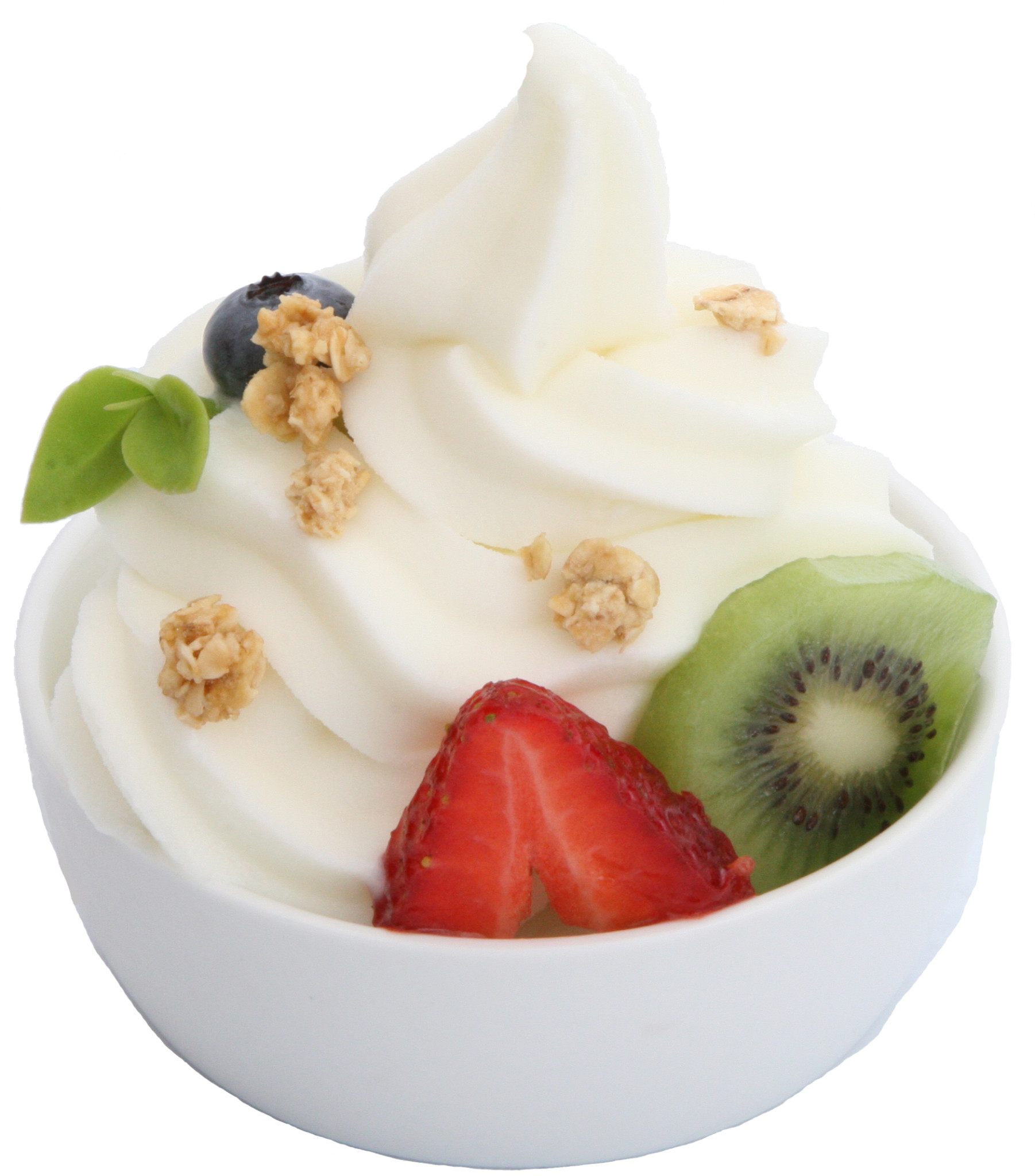 At the beginning of spring break, I had the chance to visit my sister and her husband in Florida. One afternoon, they took me to their favorite frozen yogurt place in town, and the minute I stepped inside I could see why it was their favorite: there were a dozen flavors to choose from, and at least three times as many toppings, not including sauces. We devoured our creamy concoctions under a clear, sunny sky on a bench outside, and I was nearly blinded by the bright light, the amount of dessert options and the perfection of our situation. My midterms were over, my summer job applications were turned in, I had a sweet treat in my hand and from this side of the country there was no way Williamsburg could touch me.

Things went further south than the sunshine state, however, when I looked down at my empty cup and realized that my three yogurt flavors and landfill of mango slices and cookie dough crumbles hadn’t quite satiated my ravenous hunger. My sister and brother-in-law were already on their way back to the car, and I knew if I followed them, the delicious Yogurt Experience would be over. I would be doomed to a car ride where my growling stomach would dominate all conversation. In a split-second decision, I raced back into the shop, grabbed a banana slice from the counter (using the tongs — I’m not an animal), popped it in my mouth, and raced back out before you could mutter “honor code” under your breath.

Sadly, I was not quick enough. By the time I got out, my family was standing by the car doors, questioning my disappearance. The banana that I was still chewing must’ve been evidence enough, because their own jaws dropped as they half-laughed, half-cried in embarrassment. But were my actions really that bad? No one had seen me, I hadn’t distributed any germs in the process and it was just one measly banana slice. No one would miss it. And it wasn’t like the slice would greatly alter the weight, and therefore price, of the yogurt. It was just as though I had gotten up for a second serving at the dining hall.

I raced back into the shop, grabbed a banana slice from the counter (using the tongs — I’m not an animal), popped it in my mouth, and raced back out before you could mutter “honor code” under your breath.

There. Right there was my grand error. Subconsciously, I had treated the yogurt shop like a college cafeteria. My academic life may not have been able to touch me in Florida, but every other aspect of my college life had not only touched me, but had put its hands all over me

We live in a bubble in college. One where you can comfortably throw your laptop on a table in Cosi for hours with confidence that you will return to find it unmoved. One where you can sprawl out on a couch (or if you don’t even make it that far — the floor) of the library for a power nap and receive only acceptance and support from passersby. And most importantly, one where you can stuff your backpack with multiple bananas from the dining hall and walk out guilt-free. But in the real world, valuable possessions are susceptible to theft, sleeping in public places is socially unacceptable and absconding with a banana slice smaller than your thumb is just plain wrong.

Just when we thought the culture shock of returning home for break (showering without flip flops and eating green beans that aren’t heavily salted, a la Sadler) was enough, we are now met with even further proof that, though we may tell ourselves otherwise, college is not the real world. Until we walk through the Wren Building for a final time at commencement, we are still in the pre-k stages of our adults lives. And just as pre-k is pretending to be kindergarten, we’re just pretending to be adults in the meantime.

But as we go through our four years, we get better and better at pretending. The phrase “fake it ‘til you make it” has never been so applicable. We are literally pretending to be adults until we become good at it. The bubble might consume us, but the more we get used to it, the more we can overcome it, and the better chance we have at conquering the real world. And just as pre-k is the period where making mistakes is considered charming and cute, college is a similar period of time.

The phrase “fake it ‘til you make it” has never been so applicable.

So write your Rs backwards. Spill finger-paint on the rug. Burn your popcorn in the microwave. Fail a test. Botch an interview. Mess up until you figure out how to correct what you’re doing wrong, and then fix it. Learn from what you’re doing wrong so you don’t make that mistake again. And recognize that even once you’re plucked out of college and plopped into the real world, you’re still going to make different mistakes. And while they won’t be as welcomed as they are at this point in your life, at least you’ll be used to making them once you get there.

Being in the college bubble has its drawbacks, but it can definitely make what’s on the other side seem a lot less scary with enough practice.

That all being said, if you take nothing from this article, just remember, for the sake of everyone: unless you’re in a college dining hall or an all-you-can-eat buffet, getting extra food, even a dime-sized banana slice, is not a mistake anyone else needs to make ever again.

Sarah Salem is a Confusion Corner columnist who promises to obey topping laws from here on out.