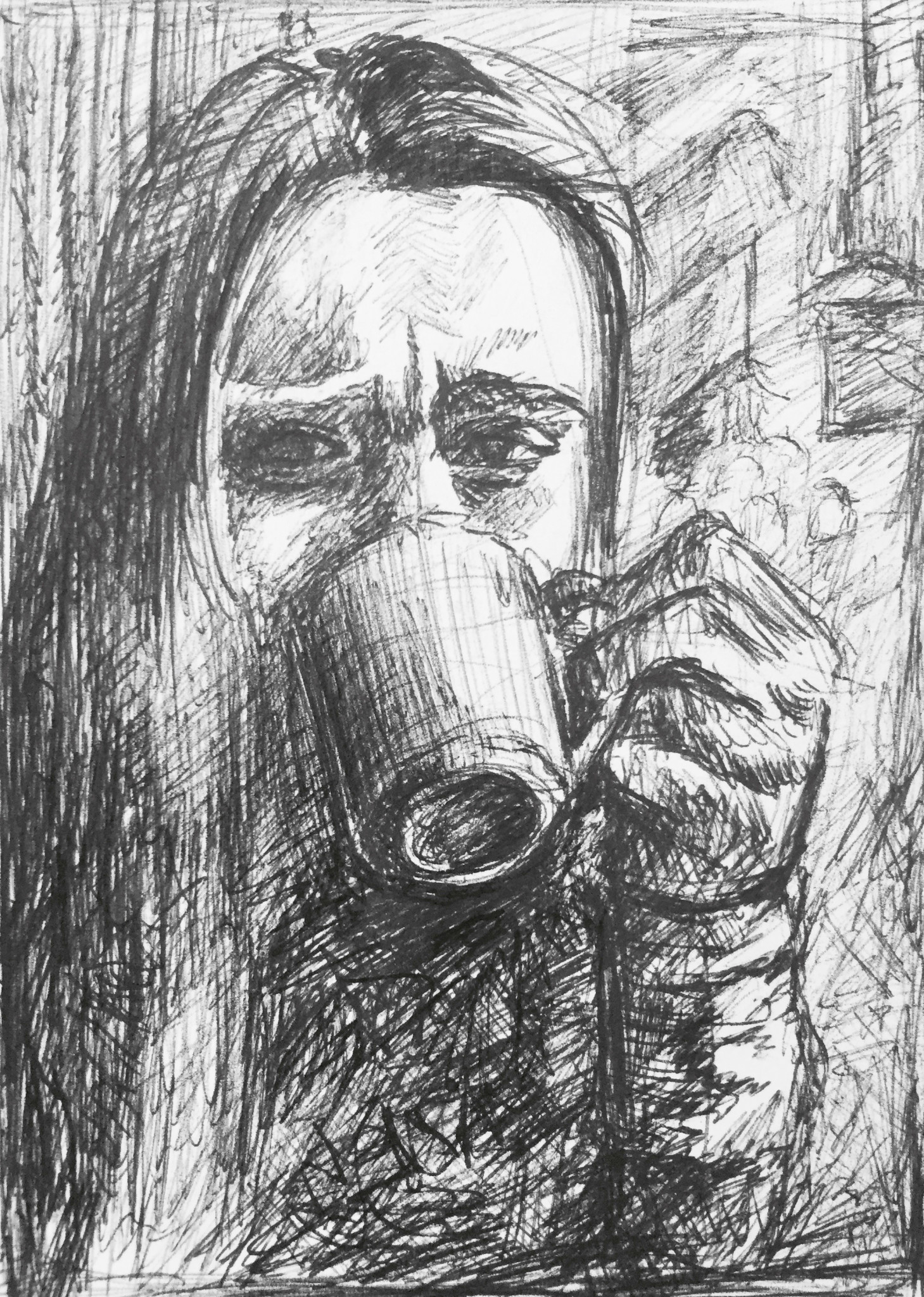 I am the most unfortunate type of morning person. By that, I mean my body hates me and won’t wake me up any later than 10 a.m. in the morning, and that’s on a Saturday. I am forced out of my slumber at approximately 8 a.m. on weekdays, even when I don’t have class until 1 p.m., and I have never once been happy about it or energized enough to make use out of the early hours. That is, without any caffeine in my body.

So instead of lying on my back and grumpily counting ceiling tiles until at least noon, I usually figure the best remedy to my predicament coincides with the morning routine of many: physically roll out of bed, trek over to Sadler and slither hot coffee down my throat until I’m ready to be at least somewhat productive.

This antidote, however, presents another problem: Sadler coffee is disgusting. For anyone who doesn’t take their coffee black and can’t taste the coffee because they’ve drowned it in creamer, just know that when you’re descending into the fiery depths of hell, you will be simultaneously drinking black Sadler coffee. The problem is they trick you with delicious sounding flavors like vanilla and hazelnut, only to disappoint your high expectations with, as Kevin Malone would call it, a “hot circle of garbage.”

Long before Central Perk and Lorelai Gilmore started gracing TV screens everywhere, coffee was an integral facet of our culture. Coffee has been there for us ever since we were introduced to the beautiful world of procrastination, hence late nights scrambling to finish homework as early as our high school days. Part of the reason the majority of the world can’t even muster a simple greeting before even sipping the nutty tones of a cappuccino has to do with the highly-caffeinated beverage being forced into our bodies and our minds. And for good reason: coffee is amazing. It makes us more alert. It gives us energy. It brings us joy. And don’t pretend you haven’t felt like a super cool adult with your life together at least once while you’re having your morning cup of joe.

So when the dining hall drops this magnificent part of our lives down to a lower standard, naturally we freak out and don’t know what to do. Some might switch to tea, which is probably a healthier alternative, but then complain that the caffeine content is not up to par with what is necessary for them not to bite someone’s head off at their 9:30 a.m. bio lab. Others will switch to soda, which probably contains the same amount of caffeine, but carries a greater risk of cancer in the future.

Keeping all of this in mind, how do we deal with such a first world — yet incredibly significant — obstacle in our lives such as mediocre coffee?

The easiest, best solution I can provide would be to simply deal with it.

I believe that you can actually reap grand benefits from the bitter, unsettling taste of Sadler coffee. For one, you don’t have to pay for Sadler coffee. If you don’t count the thousands of dollars that go toward your meal plan, you are essentially paying nothing for those coffee grounds at the bottom of your cup. And who doesn’t love free stuff?

For another, this type of coffee brings an edge to your morning. Are you more likely to wake up with the warm, comforting taste of a professionally whipped latte in your mouth, or with unprocessed coffee grounds sliding against your teeth? Obviously the latter. The former will just send you back to sleep the way I used to when my mother gave me warm milk before bed as a child.

Just like you want to set a loud, blaring alarm to wake you up early in the morning instead of a Sarah McLachlan song, you want your cup of coffee to jolt your taste buds the way it jolts your heart, not stroke you gently into consciousness. You’re not a puppy, you’re a college student, and you need to wake up in the quickest way possible, because time is precious.

So if you want to start your morning with a bang, start looking at the brighter side of a cup of coffee that’s darker and more bitter than your soul (another plus right there). Once you view dining hall coffee in a more positive light, you can use it to your advantage and actually be productive at an early hour. Whether that means watching Netflix before your first class without falling asleep, cleaning your room or founding a nonprofit — you do you. But know that a gross cup of coffee doesn’t have to stop you from doing these things; it can actually help you.

Sarah Salem is a Confusion Corner columnist who  swears she was not paid by Sodexo to write this column.