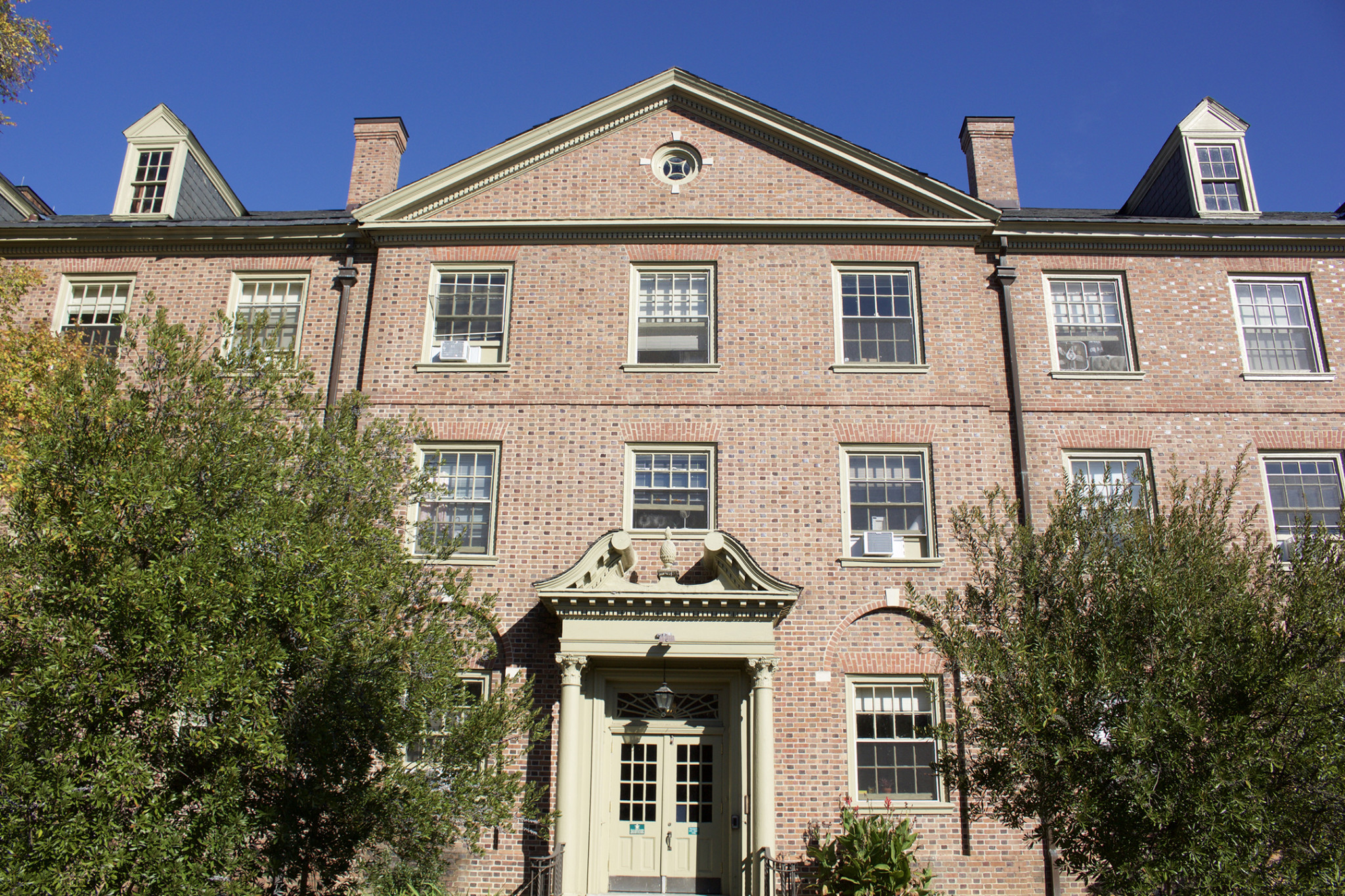 Although the College of William and Mary campus itself is historic, some buildings have a richer past than others. Brown Hall, located at the edge of Colonial Williamsburg, is one of those buildings. To the freshman residents and Resident Advisors who live there, the location and history set the building apart from other dorm options on campus.

Director of Housing Operations Chris Durden said the history of Brown is unique. Built in 1930 by a prominent Methodist family, Brown served as off-campus housing for Methodist women until the College purchased it to use as a women’s dorm. Over the years, Brown served as all-men’s housing, Army housing, rented space for service families, upperclassmen dorms and now a freshman dorm.

However, Durden said that the area beneath Brown may be even more historic than the building itself. Over the years, Brown’s grounds have undergone architectural digs, which may provide evidence that the building that stood there before Brown was the Bray School, a school for African-American boys.

“For three summers in a row, the yard would be completely dug up. Then the week before students move in, it would be restored because they were doing the archeological research there,” Durden said. 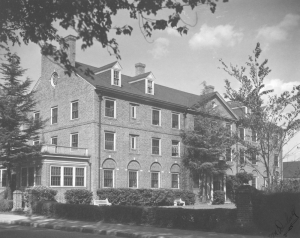 He said that students at the College were the ones participating in the excavation for their summer classes. Although evidence hinting at the Bray School’s location has been found in the surrounding area, no definitive proof has been found on Brown’s grounds. Durden suspects that the summer archeological digs will continue in Brown’s yard in the years to come.

Durden was thorough in describing the unique qualities that Brown has as a freshman dorm. Brown has several suites and a quad due to its former status as a home and as an upperclassman dorm. Durden says that this sets it apart from many buildings that serve as current freshman dorms, but many other buildings — such as DuPont Hall — have also contained suites while serving as freshmen dorms.

For current residents of the dorm, its history has affected them differently. Resident Advisor Kristina Kelly ’17 was familiar with the recent archeological digs, as she has been a resident of the building for the past two years.

If she were not graduating in the spring, Kelly said she would live there again. For her, the location is ideal.

“I love the location,” Kelly said. “I wasn’t even familiar with this side of campus until I lived here.”

The freshmen living in Brown have a different experience from most of their classmates, living closer to Colonial Williamsburg than to most of the academic buildings, yet, to Kelly, the atmosphere is similar to an individual building in the Botetourt Complex, where she lived as a freshman.

The location and layout of Brown, according to Madison Miller ’20, foster a sense of community among residents. Since Brown was not initially built as a dorm, it features many traits that one would experience in a personal home or in upperclassmen housing. The first floor contains two living rooms and a sunroom. Miller explained that each lounge room serves a different purpose to the residents. Students often participate in group activities in the porch room, like pumpkin painting in the fall. In the smaller living room, students study quietly, while the larger living room serves as a social lounge.

“It has a really nice feel compared to most places,” Miller said about the Brown’s stylistic contrast to other dorms.

Since Brown was not initially built as a dorm, it features many traits that one would experience in a personal home or in upperclassmen housing.

As a coed dorm with coed lounges, Brown has undergone a large change since its days of single-gender, and even single-religion housing. Today, Brown’s residents have the opportunity to befriend people of different genders in the lounges that were built — and then later furnished by the College — to appear as friendly dining rooms.

Although Brown may be distant from the rest of campus, to the residents this is hardly a disadvantage. Kelly says that the walk, while it may be long, is not without advantages, especially to freshman residents.

“I think it’s great because you get to familiarize yourself with the whole campus, while living with the colonial feel,” Kelly said.

Miller, one of Kelly’s residents, had similar things to say about the location. She enjoys being surrounded by the atmosphere of Colonial Williamsburg.

“It really has become my home away from home because I’m at college, but — because I’m not on campus specifically — I still have a sense of the real world,” Miller said.

The Flat Hat will be investigating the history of other campus dorms. Check in next week for Hunt Hall.