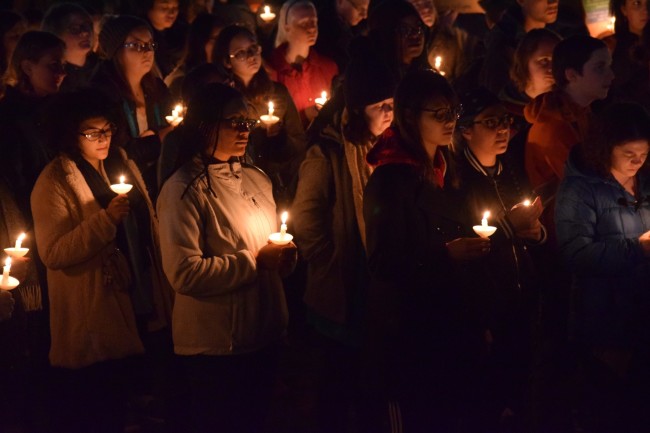 The letter, which emphasized how the travel ban would impact the status of the United States as “the greatest magnet for talented people from around the world,” was signed by public Virginia universities including James Madison University, the University of Mary Washington, the University of Virginia and Virginia Tech.

The College of William and Mary, however, was absent from the group of Virginia universities that signed the original iteration of the ACE’s letter.

University spokesperson Brian Whitson acknowledged the College’s absence from the letter and said that the ACE had been contacted.

“Regarding the American Council on Education letter, William & Mary is now included,” Whitson said in an email. “We did not see the original request until the weekend but we have since reached out to ACE, expressed our support for the letter and asked to be added.”

College President Taylor Reveley responded to the travel ban in an email addressed to members of the College community Jan. 29, noting that the Reves Center for International Studies was prepared to respond to the executive order.

“W&M’s Reves Center for International Studies has taken the lead in determining the order’s implications for our international students, faculty and staff,” Reveley said in an email.

Reveley said that he celebrated the diverse history of the College in his email, noting that many individuals who are a part of its community hail from 65 countries, some of which were affected by the travel ban.

“As is true for us all, our international people who are committed to learning and serving the greater good are warmly welcome at William & Mary, regardless of nationality, religion, or any such characteristic,” Reveley said.