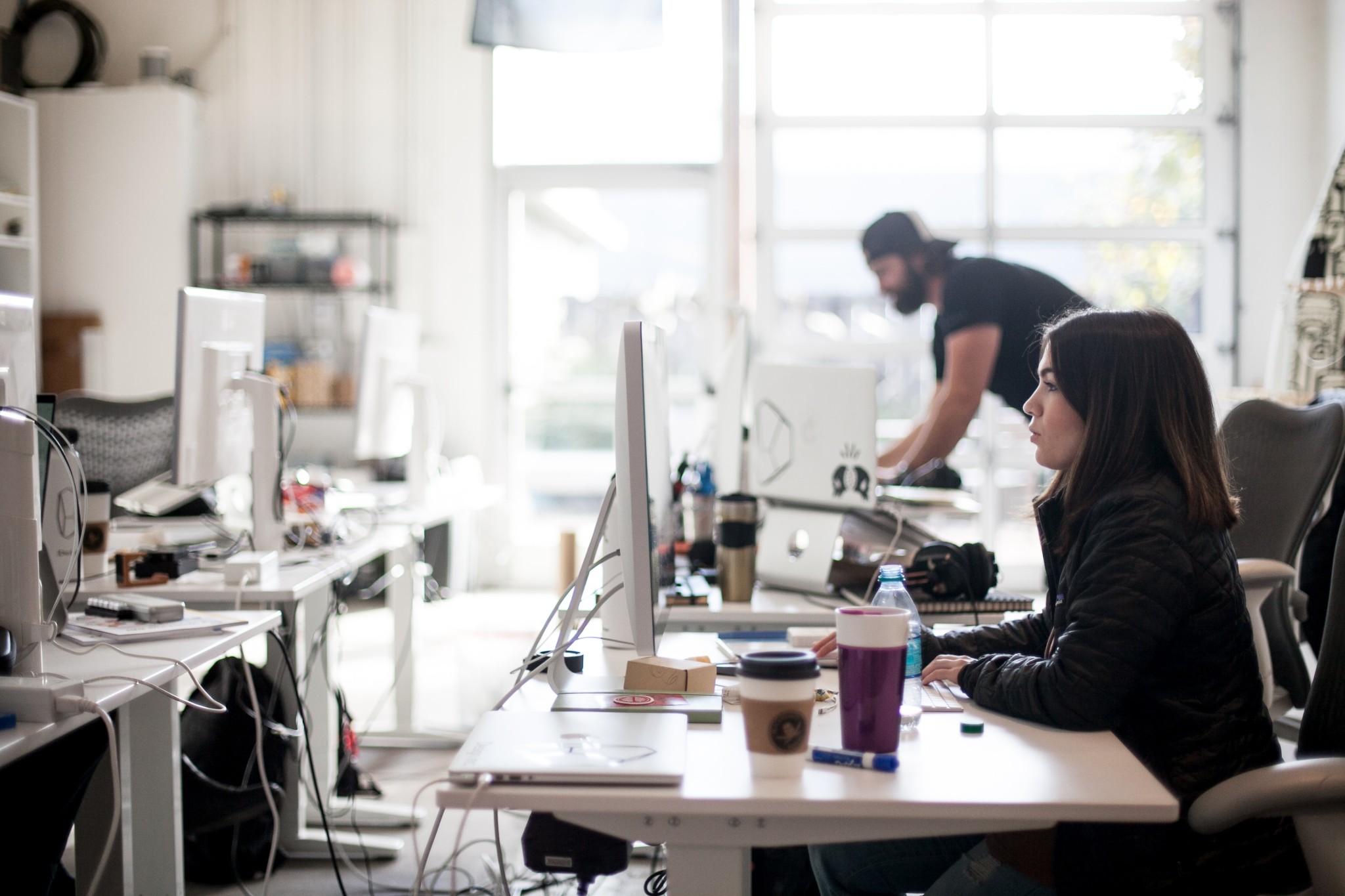 Over the past few months, Fox News has appeared twice in the spotlight of workplace harassment news over the allegations presented against its former network chairman, Roger Ailes, and current Fox News Host Bill O’Reilly. At this point, stories about rich men leveraging their power in attempts to coerce those they work with are the real “tale as old as time” (move over Beast, Gaston can help you advance your career, Belle). Especially in light of the recent election of Donald Trump, whose lack of decorum in professional settings I’m sure I don’t even have to outline for you, it can be difficult to treat the rampant media coverage of workplace sexual harassment as anything more than a discouraging sea of white noise.

So, why should another story about some boss whose Achilles’ heel was their libido paired with a complete lack of conduct or courtesy matter to you? First, let me give you some numbers …

The Equal Employment Opportunity Commission states on its “Women in the American Workforce” page that one in every four women will face workplace harassment in their lives.  A 2015 Cosmopolitan survey claims that between the ages of 18-34 that ratio changes to one in three women. Which isn’t to say that men aren’t also at risk for workplace harassment. In 2013, 18% of the sexual harassment charges brought before the EEOC and state and local Fair Employment Practices Agencies were filed by men.

Many of you are probably already making plans to work this summer, whether at a job in the service industry, an internship, or maybe even your first entry-level job following graduation. Whether you’re in a seasonal position working the register at your local Panera, or pursuing that marketing internship that you hope will bolster your resume for your future career, you want this job.  Even if the actual work sucks, there is a reason you are working over the summer and aren’t making plans to recline on a beach, sipping margaritas every day for three months. Harassers feel secure in their knowledge of your motivation to keep your job, and it emboldens them.

You may be familiar with the “Duluth Model,” also known as the “Power and Control Wheel,” which has been the dominant outline of the complex dynamics at play in domestic violence since 1981. Power and control are the hub of the wheel, because they define the behaviors that rotate around them: coercion and threats, intimidation, emotional abuse, isolation, minimizing, denying and blaming, using children, economic abuse and male privilege.

Aside from the “using children” spoke, the Duluth Model can easily be applied to workplace sexual harassment. For example, an employer may use coercion and threats by threatening to withhold a good recommendation if you attempt to report them (which, by the way, is illegal). Coworkers may use isolation by spreading rumors to your other coworkers if you spurn their advances. You may experience economic abuse if you’re a waiter and notice that if you don’t reject a customer’s advances, you get good tips. Or if your boss pays you better than other employers and knows that they can get away with certain levels of harassment because you want to maintain your current salary. Customers may use their male privilege if you’re in the service industry and feel entitled to make sexual comments because they believe that as paying customers, you are there for their pleasure.

All of that is pretty creepy, no? Pretty unsettling? I agree, which is why I’ve compiled this list of a few tips to remember when you encounter the misguided, manipulative blockheads of the modern workplace.

Workplace harassment isn’t something that you are expected to just grin and bear.

1. It is not your fault. It’s society’s fault for conditioning men to think that sexual behaviors won’t result in real consequences if they are valuable enough to a place of business.

2. Confront the harasser, if you feel comfortable doing so. The earlier, the better. Unfortunately, unless you identify that the harasser’s behavior is bothering you and ask them to stop, many people won’t realize that their actions have crossed the line from friendly to uncomfortable and inconsiderate.

3. If the person giving you trouble is not your boss, speak to your employer or Human Resources. Look into if your workplace has policies or a specific process to follow when reporting an instance of harassment. Do a little research into your rights as an employee before reporting.

4. If you feel that your workplace is not handling your case fairly, report the harassment to the EEOC. Sexual harassment at work is considered discrimination under Title VII of the Civil Rights Act of 1964. Do not let people walk over you for fear of losing your job.  You have rights.

5. Value yourself and your work enough to leave if you feel unsafe or uncomfortable in your place of work.  Don’t let anyone shoulder you out, because you absolutely do not deserve to be pushed to the side, but if you decide that it’s in your best interest to leave behind a toxic work environment, then don’t be ashamed to seek better pastures, grander horizons, oceans of opportunity, insert pastoral inspirational location here …

Long story short, this is 2017, not 1960. Each time a celebrity silences claims of sexual harassment, it proves that society still has work to do. What we can do in the meantime is be our own best advocates, and trust that the work we do deserves a safe and respectful work environment. Workplace harassment isn’t something that you are expected to just grin and bear. As the Notorious B.I.G. should have said, “interact respectfully with your coworkers, get money.”

Elizabeth Barto is a Behind Closed Doors columnist who is too busy smashing the patriarchy to get you doughnuts and coffee.