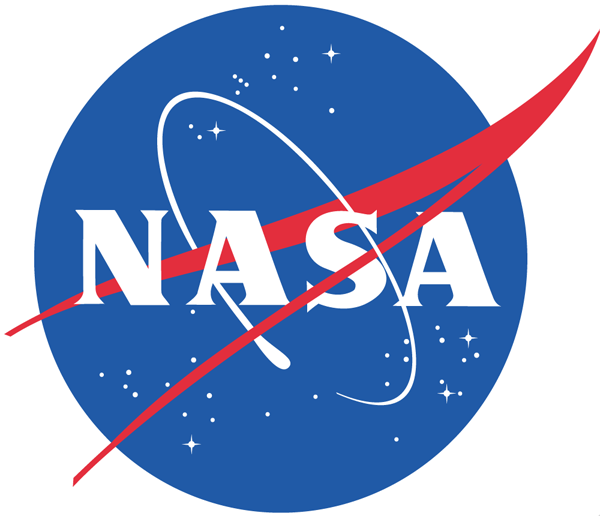 Ellen Stofan ’83, chief scientist at NASA, came to speak to students Oct. 2 and 3. In addition to explaining NASA’s space exploration plans, she talked about her personal journey.

Stofan’s father worked for NASA, establishing her love of science at an early age. By age four, she had already watched her first rocket launch. At 10, she knew she wanted to be a geologist.

By the time Stofan got to the College of William and Mary, she had her heart set on science.

“I had the best experience here,” Stofan said. “I never felt like anyone was saying, ‘Why are you a woman going into this field?’ It was always like, ‘Of course you can do this.’”

However, being a woman in a science career was not always easy.

“Because I was a woman and my father worked for NASA, I had to work four times as hard to be taken half as seriously,” Stofan said.

Nevertheless, Stofan has many accomplishments to her name.

“Dr. Stofan is such a down-to-earth person. She talks to the President of the United States on a weekly basis, but still has the patience to answer all my seven-year-old daughter’s space questions,” associate professor of geology Rowan Lockwood said.

“It was so great to hear from such an inspirational female scientist like Dr. Stofan,” geology major Kallie Brown ’16 said. “To hear about how William and Mary shaped her made me proud to go to this school.”

At the moment, Stofan is most excited about the research NASA is doing on the International Earth orbit to planets like Mars.

Stofan elaborated on the value in funding NASA research projects and missions.

“When NASA spends money, we spend it here in this country on great STEM jobs that help our economy” Stofan said. “NASA is in every aspect of your life.”

NASA research has led to the development of artificial limbs, ear thermometers and solar panels, among other innovations.

“NASA is a place where creativity and innovation are key, and I couldn’t be more excited to be part of it,” Stofan said.