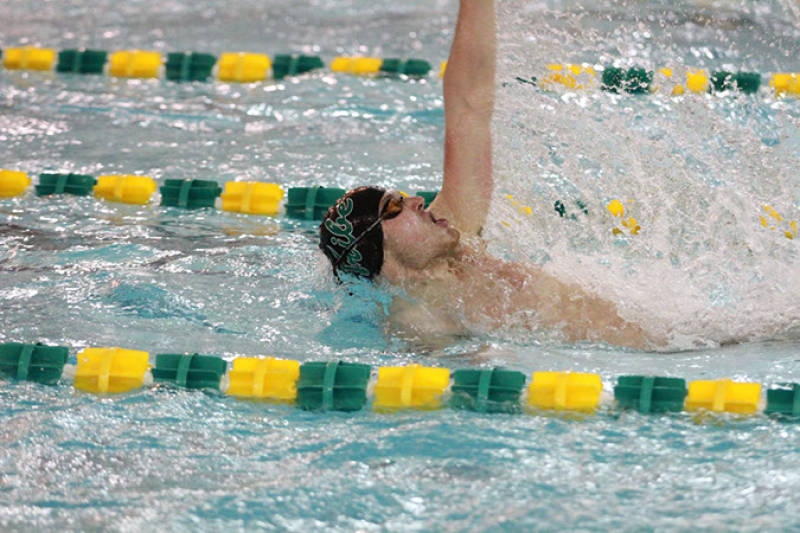 William and Mary junior Will Manion glided to the wall in 55.93 in the 100-meter backstroke at the Winter Nationals last week, crushing the 2016 Olympic Trials qualifying standard of 57.19 seconds.

The 2014 AT&T Winter National Championships were held Dec. 3-6 in Greensboro, N.C. Manion was one of two men to qualify in the 100-meter backstroke.

Manion is no stranger to the Olympic Trials, having qualified in the same event in 2012. He tied for 91st overall.

The 2016 Olympic Trials will be held in Omaha, Neb. from June 26 through July 3. Manion and the rest of the Tribe are on break until the team’s annual winter training trip early next month.