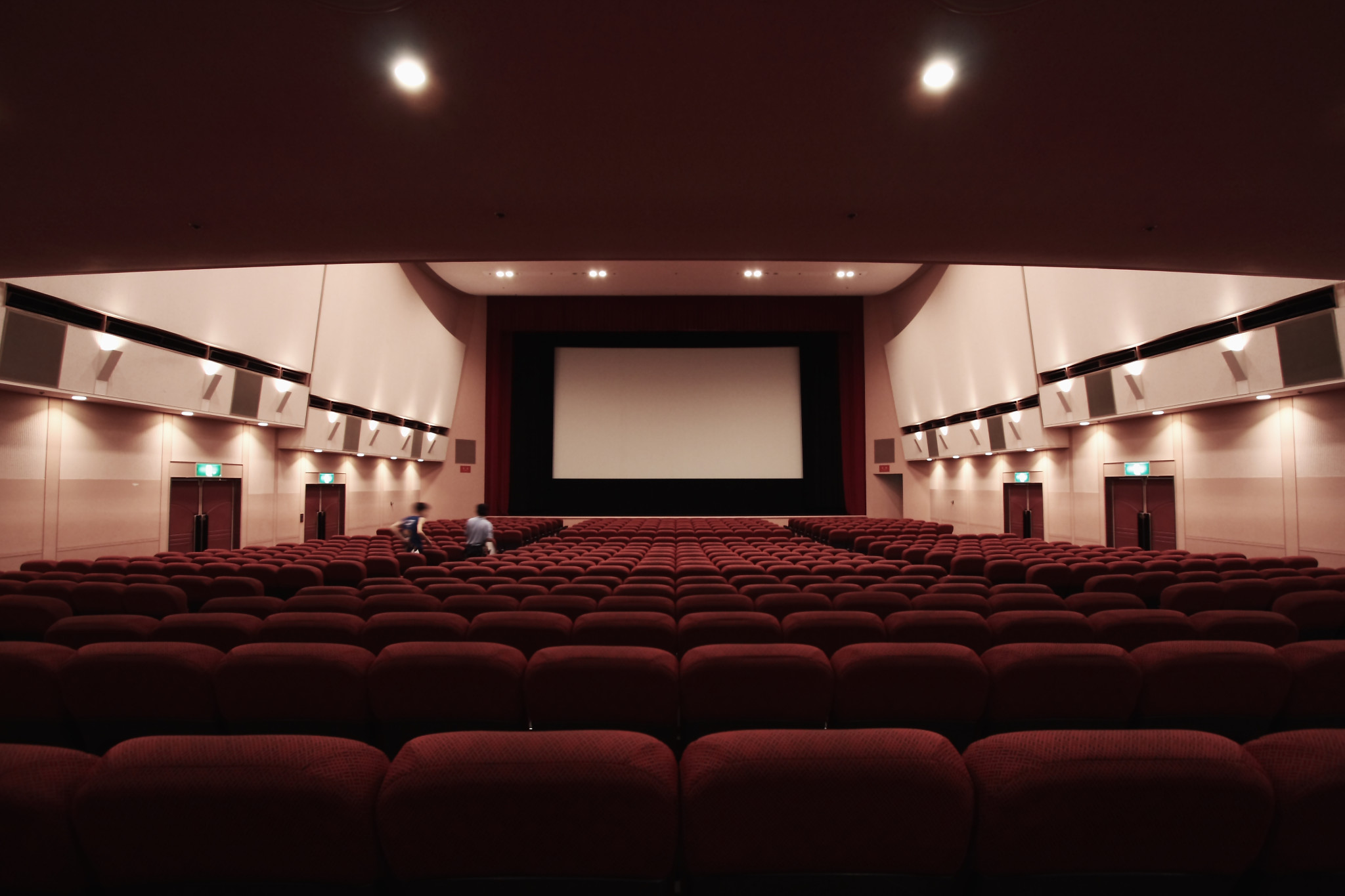 Between the disinvitation of guest speakers, protest of professors over their political opinions and removal of a student from a campus newspaper over his satirical column, the issue of free speech and open discussion on  college campuses has never been more prominent.

The University of Michigan faced its own version of this debate last week following controversy over a showing of American Sniper at a campus event. A group of students responded last Tuesday with a petition against the screening, arguing that stereotypes present in the film would be offensive to Middle-Eastern and North African students, and ultimately detrimental to the student body as a whole. The university pulled the film in response, stating that “student reactions have clearly articulated that this is neither the venue nor the time to show this movie” and expressing regret for “causing harm to members of our community.”

Normally we know how this story ends: the school buckles under the pressure to avoid offending its students, and the student body is denied the opportunity to see the film regardless of how they feel about it.

However, in a sudden show of contrition, the university reversed its decision, stating that pulling the film “was not consistent with the high value the University of Michigan places on freedom of expression and our respect for the right of students to make their own choices in such matters.”

Such a reversal of policy on matters involving student sensitivity is rare these days, and the university should be applauded for recognizing where it had made a mistake. The alternative decision — to stand firm in its refusal to show the film — would have been insulting in its lack of faith in the student body.

Indeed, nothing spells out how infantilizing withdrawing the film would have been than its announced replacement: children’s movie Paddington. College students, preparing to enter the adult world, do not need to be sheltered from the gritty, challenging war drama American Sniper. But it speaks volumes that Michigan chose a movie about a cute little bear as a replacement.  If you are going to treat college students like children, you may as well entertain them with childish things.

This sentiment was best expressed by a counter-petition requesting the reinstatement of the film: “As adults at a public university, we should have the option to view this movie if we so choose and have the opportunity to engage on the topics it presents to come to our own conclusions on the subjects.”

Schools nationwide need to follow the University of Michigan’s example and fight the growing trend of sheltering their students from conflict, even if it means owning up to a mistake. The world is chock-full of opinions — some perfectly reasonable, some outrageous and almost all at some point different from yours. Encountering these differing perspectives is an inevitability, and drowning them out for students now will only leave them with unrealistic expectations for the future. And they won’t have teddy bears to hug and make it all better.