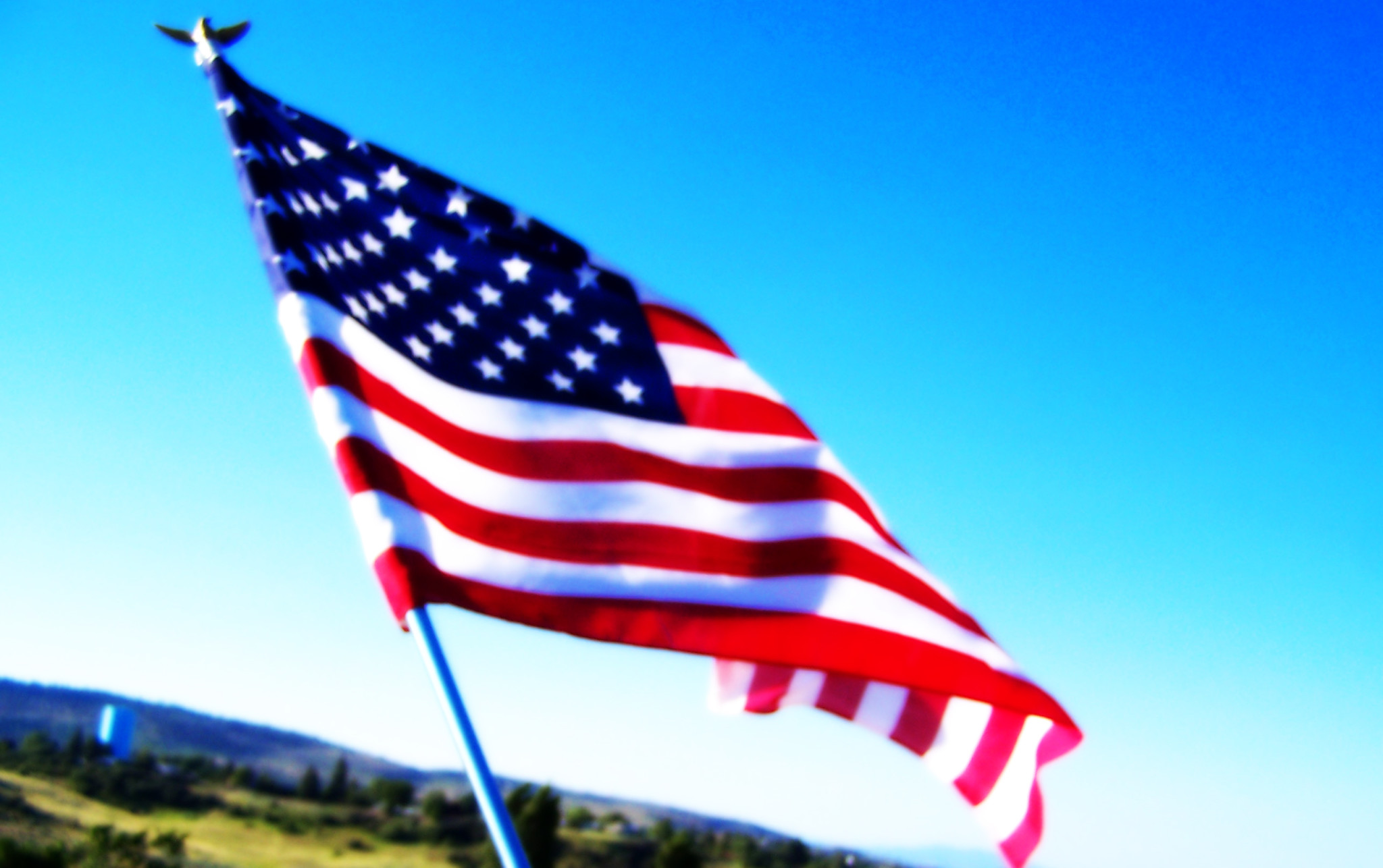 “We bring in an important part of diversity.  We bring in diversity of experience,” Vice President of Student Veterans Sebastian Munevar ’16 said.  “Less than one percent of Americans have served in the Armed Forces in this generation.  We bring in a lot of first hand knowledge about the things that are going on in the world right now. It’s hard to bridge the world of academia and the real world, and I think we can help that.”

Student Veterans of William and Mary was founded in 2013 by Munevar and Patrick Savage ’15.

“I transferred in as a sophomore almost two years ago now,” Savage said. “Serendipitously, a few of us veterans came in at the same time, and got linked up in the same orientation group.  Sebastian was working with someone in the administration who’s a former veteran.  The administrator told Sebastian that there used to be a veterans organization on campus, and he should look into starting it up again.”

“Less than one percent of Americans have served in the Armed Forces in this generation. We bring in a lot of first hand knowledge about the things that are going on in the world right now. It’s hard to bridge the world of academia and the real world, and I think we can help that.” — Sebastian Munevar ’16

After winter break, the organization submitted a proposal to the administration that proposed a few changes. These changes addressed the first year experience, an endowment for a veteran scholarship, and a move toward a full-time campus position for a Director of Veteran Affairs.

Both Munevar and Savage said that with enhanced resources, more student veterans would be inclined to consider the College when looking at schools.

“I’d like to see us gain a critical mass and start getting the word out about William and Mary because I think it’s an ideal school to make that transition,” Savage said. “It’s been absolutely perfect for me.  The size is one thing, and the caliber of student is fantastic.  Everyone is friendly and fun, but they also take academics seriously, which I think someone coming from the military appreciates.  You look at this as your job.  I learn as much from the students in class as I do from the professors.”

Most recently, the Military Veterans Council has come into existence, providing a way for veterans across all undergraduate and graduate levels to work together. The Mason Military Association is a part of this council and includes all undergraduate business majors and MBA students who are veterans.

April 17, the Mason Military Association held a luncheon to discuss existing and proposed services for veterans as well as further opportunities for outreach to the veteran community.

Colonel John Bessler ’85 spoke about his current transition from the military sphere to the business sphere. He said he is still working on his professional wardrobe, and is figuring out how to “be non-military.”

In addition to the changes enacted by Student Veterans, Sam Pressler ’15 founded the Center for Veterans Engagement. Pressler has no military background and limited military ties in his family, but upon coming to the College, found himself close to the Hampton Roads military community.

Pressler said he asked himself how he could give back using the resources he found at the College.

The response was to provide expressive arts programs for military service members and their families, coordinated by students of the College.

There are three programs offered, the first is a monthly writing seminar. In addition, there is an extension of the national Music Corps program, in which musically inclined students are paired with veterans in the area to work on guitar and piano. Thirdly, there is an eight-week comedy boot camp led by two professional comedians, where veterans build up to five minutes of stand-up comedy on stage.

Local veteran Joe Bruni shared his World War II experiences through poetry, reflecting on the loss of his best friend on D-Day. Bruni said the center helped him both socially and therapeutically.

A Vietnam war veteran, Doug Matze, performed a piano piece accompanied by MBA student veteran Richard Smyth, saying that the center afforded him the chance to accomplish two goals: to learn new pieces of music and reflect on his time in service.

All of these efforts have created a shift in the college experience for student veterans on campus. Munevar hopes this change continues.

“It’s been a lot of effort from all our members, it’s taken a long, long time to get to where we are.  But it’s very rewarding at the same time,” Munevar said. “Now we have the opportunity to sell William and Mary as a military friendly institution to prospective student veterans.”