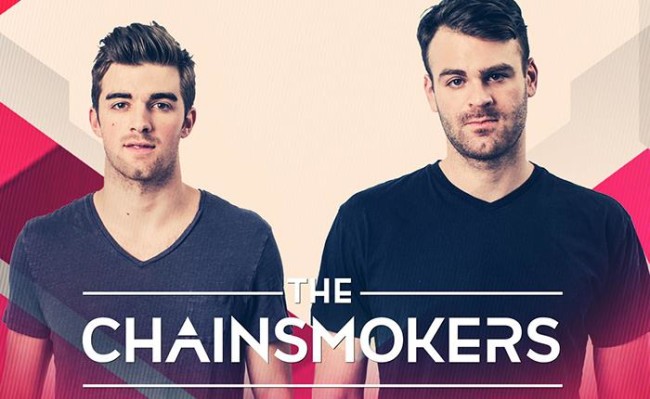 Friday, April 1, members of Student Assembly and Alma Mater Productions announced that Kehlani, the planned opening act for the spring concert, would no longer be performing April 7. Instead, the band New Politics will be opening.

Kehlani will not be performing as the opening act for the Chainsmokers for personal reasons. A press agent for Kehlani did not respond to a request for comment.

According to AMP music committee chair Ethan Baker ’16, Kehlani’s performance would have incorporated elements that previous concerts at the College have not included.

“The AMP music committee and myself are super bummed Kehlani can’t make it. I’m hurting pretty bad to be honest,” Baker said in an email. “Over the past month we’ve really gotten to know and enjoy her music in preparation for the concert and the fact that she was going to dance and have backup dancers — something we haven’t seen at any W&M concert over the past couple of years — would’ve made for a cool experience. At the end of the day, however, our thoughts are with her and we’re glad she’s giving herself the time and attention she needs to get better. Maybe we can snag her the next time a big concert comes around.”

The AMP music committee and myself are super bummed Kehlani can’t make it. I’m hurting pretty bad to be honest,” Baker said in an email.

New Politics, a Danish rock band from Copenhagen, will be replacing Kehlani. They have released three albums since 2010. Two of their most well-known songs are “Harlem” and “Yeah Yeah Yeah.”

Baker said that New Politics will provide a performance suited to opening for the Chainsmokers.

“On the other hand, it’s not like New Politics is a bad choice in any regards,” Baker said in an email. “We think that they’ll provide a high energy performance that’s perfect to prime the crowd for The Chainsmokers.”

Earlier in the fall, SA president Yohance Whitaker ’16 announced that, instead of hosting a Charter Day Concert, SA would partner with AMP to bring a comedian to campus for Charter Day and would allocate funding for a separate concert later in the spring in hopes of attracting a bigger name artist.

Sen. Eboni Brown ’17 and Sen. Danny O’Dea ‘18 sponsored the Spring Concert Act Part I, which allocated up to $50,000 from the SA reserves for the artist contract. Additionally, the bill re-allocated $10,000 from the Charter Day budget to the spring concert.

“I am looking forward to a great spring concert and hope that you will join us,” Whitaker said in an email.

I am looking forward to a great spring concert and hope that you will join us,” Whitaker said in an email.

Although floor tickets are no longer available for the concert, general admission tickets are still available. According to Baker, students who wish for a refund for their tickets because Kehlani is no longer performing should contact the Tribe Athletics Ticket Office.