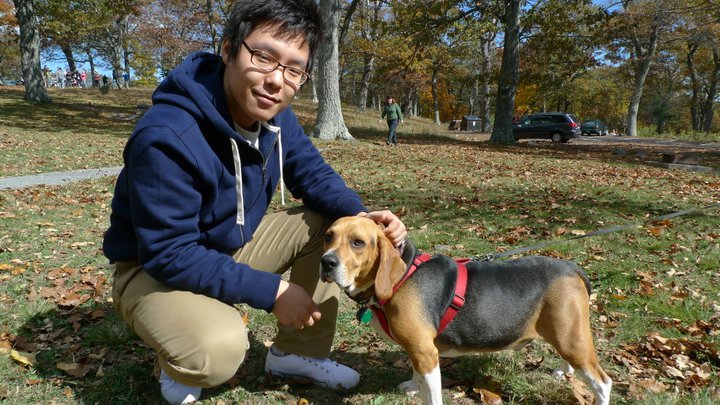 “The Republic of Korea, a small country on the far eastern edge of Asia, has emerged from its days of colonization by Japan and the ashes of the Korean War and has become one of the leading nations of the region,” proud Korean student, Jung Hyun Lee ’13 said, sharing some insight on his precious homeland. Jung Hyun is proud to be Korean, especially now with the “Korean Wave” in which Korea is receiving international praise and attention for its dramas, movies and music.

Bulgogi, a dish which consists of marinated, barbecued beef flavored with soy sauce, sugar, sesame oil, garlic, pepper and other ingredients such as onions and mushrooms, is Korea’s most popular and well-known dish.

As with most East Asian cultures, Korea has its own New Year celebration, Sul Nal. People dress in the traditional Hanbok and visit their relatives to eat Teokguk, a soup with sliced rice cakes.

“Once you’re done with the soup, you’re now one year older,” Lee said. The celebration lasts for three days and children can earn money by bowing to adults, a tradition called Sebae. Yunnori is a popular board game associated with this time of year.

The North-South divide 65 years ago has created slight differences in the cultures of the two Koreas. The language itself has become very different and, of course, the politics of both countries are in stark contrast. Lee ended on the note with a discussion of possible reunification but with probable ramifications.

In Korea, every man over 20 has to perform two years of mandatory military service.

“This is mainly due to our unique situation of having North Korea as our main enemy right above the border and also because the result of the Korean War was not the end but rather led to status of armistice” Lee said. Jung had the opportunity to spend six months in Lebanon in a UN peacekeeping unit. He still remembers the fond memories of his service fondly and is happy that he was able to do some good in the world.

“I always dreamed of being in America to study in at a university,” Lee said. As a student at the College of William and Mary, it seems his dream came true.