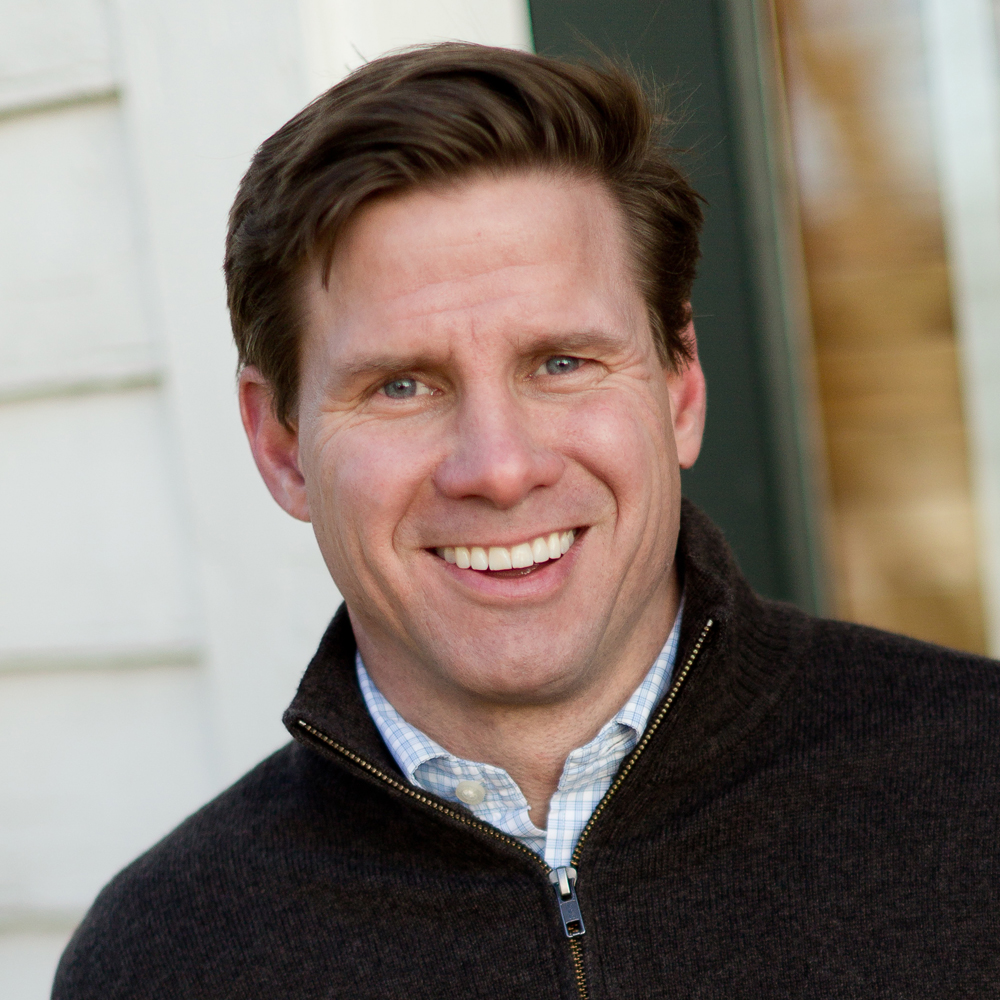 Pete Snyder ’94, opened the Board of Visitors’ Committee on Athletic Affairs meeting Thursday morning by stating that the Board hopes to take the accolades that the College of William and Mary has for its academics and apply the same recognition to the playing field.

“We have achieved some amazing things in the classroom, and now we want to figure out how to take that to the playing field,” Snyder said.

Continually, the Board does not believe that increasing funds for athletics is the only answer to helping improve Tribe Athletics, Snyder noted. The athletics department has also hired new coaches this year.

Director of Athletics Terry Driscoll listed the new athletic coaches for the current year. One of the coaches specifically mentioned was Tess Ellis, the intermediate field hockey coach. Ellis had 18 years of previous experience in the Tribe Athletics program.

Additionally, the College hired Hilary Fratzke as the new lacrosse head coach. Fratzke was a three-year assistant coach at Northwestern University before the joining the College. She coached 12 all-American lacrosse players while at Northwestern.

Also, Ed Swanson was hired as the women’s basketball head coach. Swanson, the former head coach at Sacred Heart University, has recorded 406 career wins in his 23 years as a head coach and is a four-time conference coach of the year. Driscoll also noted that when the College hired Swanson, his entire staff from his previous college applied to work at the College as well.

“Never has there been a better time to break that glass ceiling and head to the dance,” Snyder said in remark to the new coaches.

In general, the committee hopes to ensure that athletic accomplishments are recognized alongside the College’s academic reputation.

“The spirit and innovation of accomplishment goes beyond the Brafferton,” Snyder said.