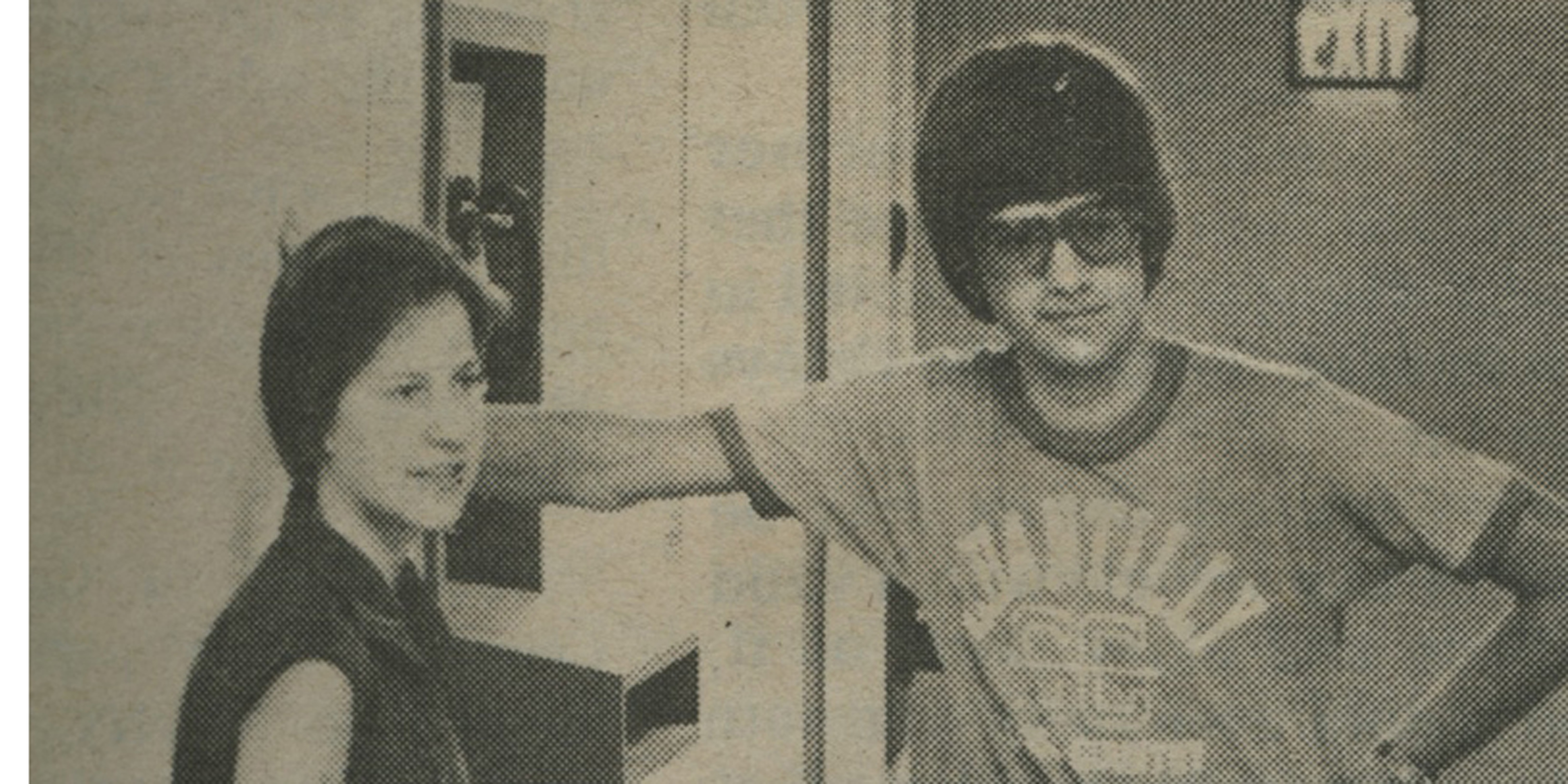 As current William and Mary students anxiously count down the days until the housing lottery opens, concerns range from the closing of Chandler Hall to the addition of two new Fraternities to fraternity row. However, in 1978 Freshmen were buzzing with anticipation of changes that, today, seem insignificant. While most of today’s college students consider coed dorms the norm, the mixing of 44 men and 9 women in Taliaferro Hall constituted a major change in the College’s housing policy. Described by College administrators as not being “developmentally sound for freshmen,” the “experiment” came about when the percentage of admitted freshmen men increased by 7 percent. Opinions ranged from encouraging to concerned and highlight the shifts in social acceptability that have occurred on one of the country’s most dynamic college campuses. Read the entire article below.

For the first time, some freshmen men and women are living in a coed dormitory at William and Mary. Nine women are housed in the third floor of the newly renovated Taliaferro dormitory, while 44 men reside on the two floors below them. The situation appears to be a product of chance rather than a shift from the College’s policy against offering coed housing to freshmen. According to Jack Morgan, associate dean of students for residence hall life, the situation arose when more males than expected matriculated last spring.

The most logical solution to the housing problem this caused was to make Taliaferro coed, Morgan said.

Morgan referred to this as an “experimental project” which does not reflect any “real change” in the administration’s position that that coed housing is not “developmentally sound” for freshmen. “We still have a number of developmental questions to resolve” he said. He explained that this “experiment” would be carefully examined before any future freshmen dorms are made coed.”

Morgan expressed particular concern for the women taking part in the project because of their small number and relative isolation from the rest of the campus.

Barbara Nanzig, director of room assignments for residence hall life described the third floor of Taliaferro as being “about as isolated as you can get,” but said that she has not heard any complaints from the girls there.

Nanzin explained the process by which residents of the dorm were selected. For the men, files were pulled at random, and families called one by one to obtain the permission of both the freshmen and their parents.

The Office of Residence Hall Life was somewhat selective in choosing the nine girls, she said. They looked at the girls’ roommate preference questionnaires and called some of those who had what she termed “middle of the road” responses, in order to get a more homogenous group.

Junior Julie Buckner and sophomore Steve Hendrix share resident advising duties at Taliferro. Buckner, who lives on the girls hall, expressed some regrets about the ratio of men to women in the dorm.

“It sure makes it rough having girls and guys at the dorm meetings,” she commented, adding “sometimes I feel the girls are getting cheated.”

Tracey Britton, one of the girls housed there, said she thinks the situation is “not as bad as people are making it sound,… I feel like we’re in the middle of everything.” Most of her hallmates agreed, though one of her friends, Debbie Heim, admitted “A few more girls would be better.”

According to Hendrix, things for the men on the first and second floors are not very different than they would be anywhere else. “They were rather intrigued by the idea originally, but things have settled down now,” he said.