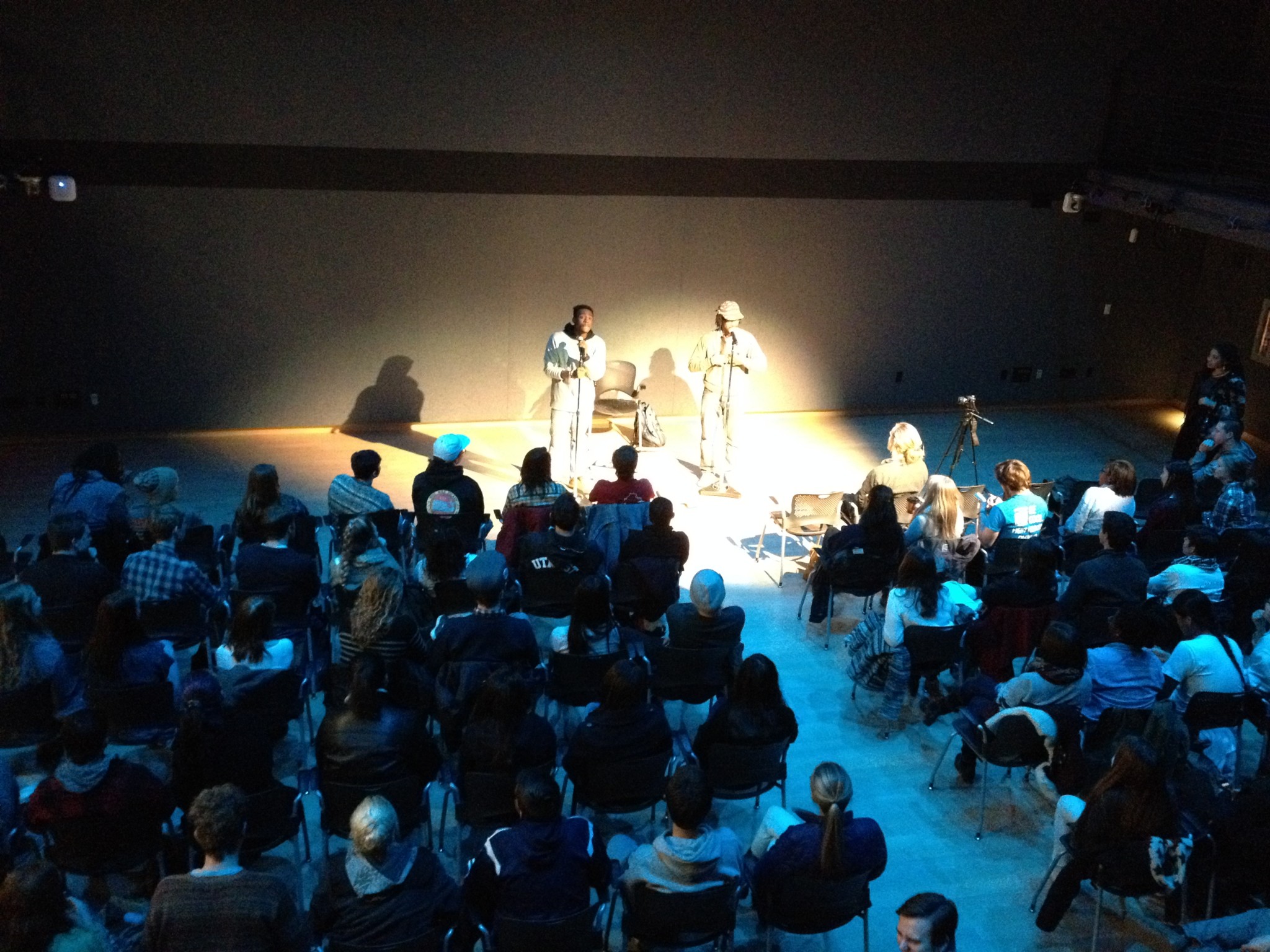 The event involved 355 registered students, who traveled all across the state for the conference. Other colleges with strong representation included Christopher Newport University, the University of Virginia, George Mason University, Virginia Commonwealth University and Virginia Tech.

VAPS is modeled after the National Power Shift, which last took place in 2013 in Pittsburgh, Pa. NPS encouraged students to become environmental activists and to lead new movements against fracking, fossil fuel use and climate change. In addition to environmental movements, NPS focuses on social issues of race, gender and class. The Virginia Student Environmental Coalition was formed during NPS, and members of VSEC decided to hold VAPS as a way to keep the momentum of NPS going.

Anne Davis ’16, a member of SEAC’s outreach team and VSEC’s action and event coordinator, spoke about the goals of this year’s VAPS.

“This year, we are trying to make it as intersectional as possible,” Davis said. “So, a lot of the workshops focus on environmental issues, but also stuff that comes out of the Black Lives Matter movement and what people in Virginia are doing about that, as well as other racial, gender and social justice issues. One thing that we want people to come away from the Virginia Power Shift with is that all of our movements are interrelated.”

The conference began Friday with a march for divestment around the UMW campus. The students involved protested UMW’s support of the fossil fuel industry. This march was one of the biggest divest actions in the nation on Global Divestment Day, an international movement .

The event featured an open mic night Friday, in which participants shared slam poetry, music and stories about their experiences with racism, sexism and mental health issues.

Saturday began with several exercises about recognizing privilege and the oppressive systems that the Virginia Power Shift was formed to change. Workshops covering a variety of environmental and social justice issues, such as fracking, the Black Lives Matter movement, sexual assault on college campuses and environmental justice, began. The workshops not only educated their attendees about the issues, but also instructed them on how to become involved in the movements and in starting their own movements on their college campuses.

“I really enjoyed the session entitled ‘How to Build Relationships to Organize with Campus Workers,’” attendee Rafael Snell-Feikema ’18 said. “It was a hands-on look on how to start movements with organizing labor. Finding worker solidarity with students was a major emphasis that I thought was interesting.”

Keynote speakers Elise Keaton and Reverend Lennox Yearwood encouraged students to continue their activism. Keaton spoke about her experience with the fracking industry and mountain top removal mining. Yearwood reflected on the similarities between the abolition of slavery and the environmental justice movement.

The conference concluded Sunday with student keynote speakers and breakout sessions, which separated attendees into groups focusing on specific issues related to their campuses. The breakout sessions encouraged students to brainstorm tangible solutions and methods to fight for change on their university campuses.

Davis said that she plans to hold an activist and leadership training later this semester to increase existing campaigns on the College’s campus and to excite other students about activism.