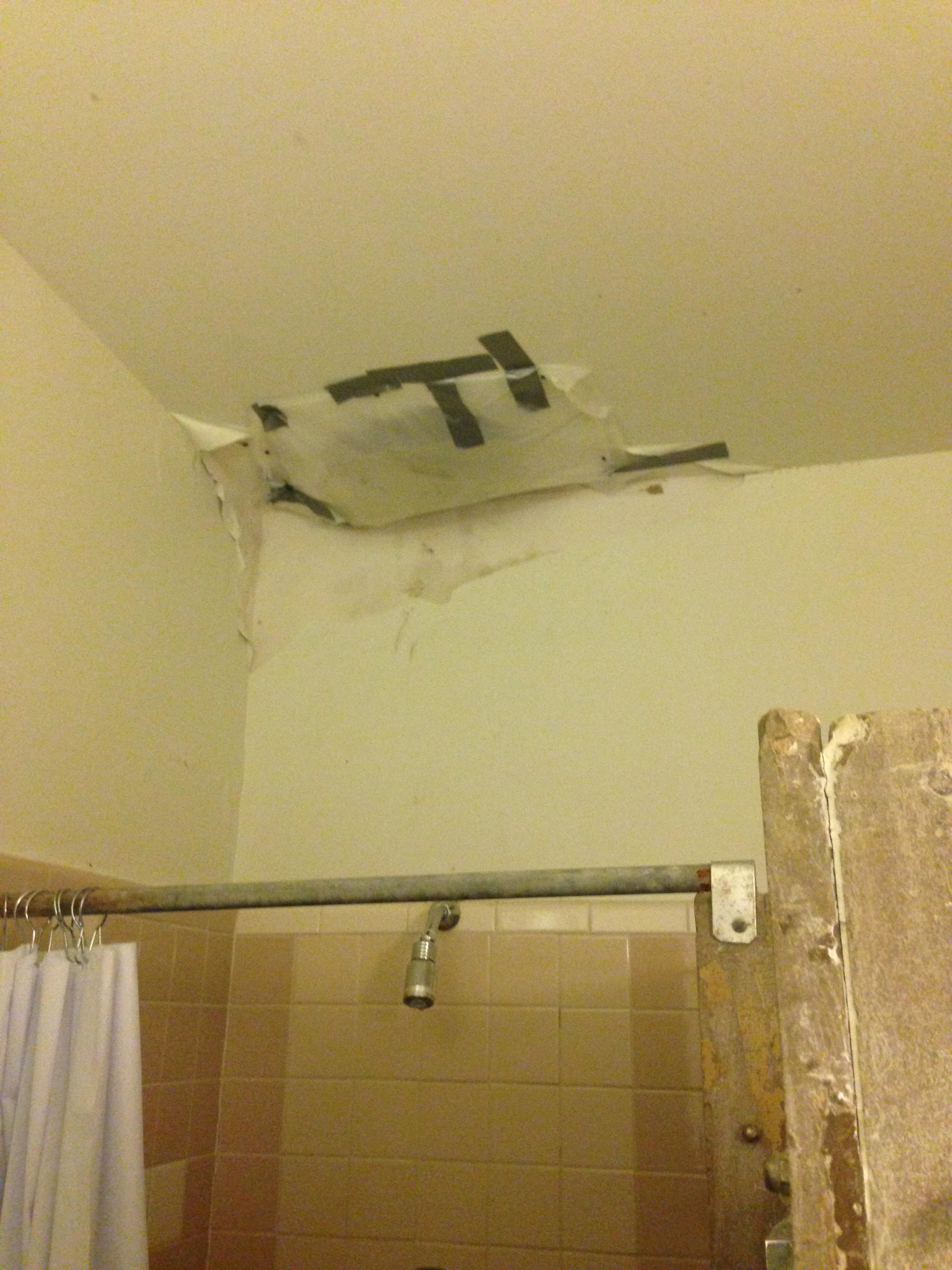 The College of William and Mary is facing allegations of excessive mold in residence halls. One student, Mary-Beth Berg ’15, is pursuing legal action against the College for injuries she asserts were due to the presence of mold in her residence in Ludwell Apartments.

“[Berg] went extensively into reporting the mold and requesting that it be repaired,” Brad Miller, Berg’s attorney, said. “It took them quite some time to address it.”

According to Miller, the College was aware of the mold in Berg’s apartment even before she moved in.

“It is our position that they had prior knowledge that it was there before she moved in,” Miller said. “I don’t believe they handled it as they should have.”

At this time, the College has not been served with a lawsuit, but is aware of Berg’s complaint. The College maintains that there is no evidence that the mold in Berg’s room was above safe levels.

“William & Mary’s Office of Environmental Health Safety, once notified, conducted multiple inspections and also hired a third-party specialist,” Associate Vice President, Communications and University Relations Brian Whitson said in an email. “We have no evidence of mold and/or mold spores above normal levels in the apartment while the student was living there.”

Whitson also released a statement regarding the College’s policy with dealing with mold on campus.

“We care enormously about the health and safety of members of our community,” Whitson said in an email. “It’s also important to understand that mold and/or mold spores are present in all buildings in eastern Virginia. If there is a concern about mold, a full inspection is done, including air quality checks by our Office of Environmental Health and Safety. If it is determined there is excessive mold, we follow all necessary steps to remediate it and conduct follow-up inspections to ensure the issue has been resolved.”

This is not the first reported alleged incident of the College mishandling instances of mold in residence halls. Four students at the College, Kaitlan Shaub ’17, Hannah Reach ’17, Sarah Duska ’17 and Lauren Dybel ’17 claim that the College took almost four months to remove the mold from their room in Fall 2014. The four women live in the basement of Landrum Hall.

“Last fall when we moved in, we noticed that some of the paint layers on the ceiling above our bathroom shower were peeling back and kind of growing worse and worse,” Dybel said. “About half way through the semester, we thought we noticed some mold because there were black dots along the ceiling.”

Dybel’s roommate, Hannah Reach, noted the effect of mold in her bathing routine.

“It was growing above the shower,” Reach, said. “It was also dripping, and so when we would take a shower, little water droplets would come off of the mold onto us.”

The students submitted a work order the molded ceiling within the first few weeks of the academic school year. Facilities maintenance came in and duct taped a trash bag over the paint as a temporary solution until the ceiling could be completely fixed. The students were informed that the ceiling would be fixed over fall break when the residents would be out of the room. When the four residents returned from fall break, however, they found their bathroom ceiling as they left it.

“On behalf of Residence Life and Facilities Management we apologize that the ceiling was not repaired as promised over Fall Break,” Director of Housing Operations Chris Durden said in an email sent to the residents after one of the resident’s mothers angrily called his office, upset that the situation was still not resolved. “The supervisor was out of the office and his team neglected to follow-up on the repair, which is totally our fault.”

The students submitted a second work order for the mold. The duct taped trash bag was replaced with a plastic tarp cover that helped divert the moldy water droplets into a bucket. The residents were told that the shower would be completely fixed over winter break. When the four returned from winter break, they found the shower repaired.

“I think it took a ridiculous amount of time,” Reach said. “Mold is really dangerous. I know of work orders that still haven’t been put through. I work ordered a chair at the beginning of the year and I still haven’t gotten a chair. They’re so backlogged and I think it’s actually pretty hazardous to our health and I think it should have been a top priority. I would just like to have a faster response time or at least some kind of rebate restitution for living in a mold filled room, especially for the amount that we pay here.”