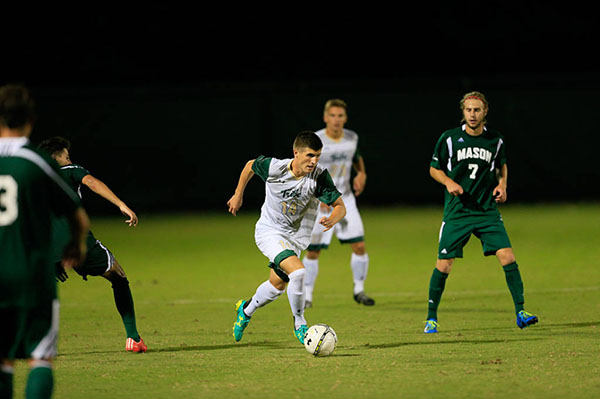 With the new semester upon us, a new season of fall sports begins at William and Mary. Along with the schedule of home and away games come renewed hopes for championships and record-breaking. Click the links for our 2015 sport-specific preview analysis.

After finishing with a losing record in both the Colonial Athletic Association conference matchups (3-4-1) and the overall schedule (6-11-1) in 2014, William and Mary seeks to redeem itself and make a run for the National Collegiate Athletic Association Tournament as it did in 2013.

As anticipation builds on campus amidst the continuing Zable Stadium renovations, William and Mary is gearing up for its first road trip of the season. The Lafayette Leopards will host the Tribe in Easton, Pa. Sept. 5, with Kickoff scheduled for 6 p.m.

Be sure to pick up our Sept. 8 issue next week, which includes our in-depth annual football preview insert.