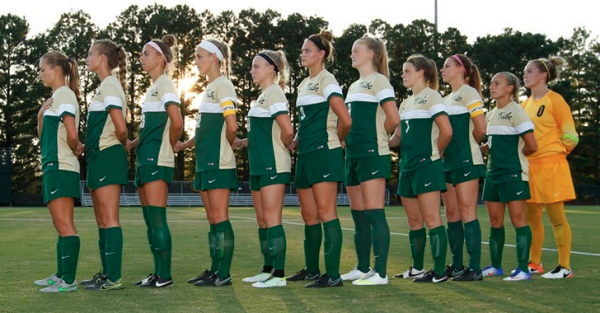 A new season of fall sports is beginning at William and Mary, and the Flat Hat Sports Desk has all the information you need on each program. Click the links below for our 2016 sport-specific preview analysis.

Three years ago, the Tribe suffered back-to-back heartbreak losses to end the season, falling to Drexel 1-0 in the 2013 Colonial Athletic Association Championship game before losing on penalty kicks to George Mason in the NCAA Tournament. This year might be William and Mary’s best chance to take home the CAA title since that season.

Coming back from a long offseason, William and Mary’s volleyball program looks to start a new era this fall. A new coaching staff and new team members bring new hope with them to the squad, which finished sixth in the Colonial Athletic Association in 2015.

After a strong 2015 season, William and Mary is back with another busy schedule this fall. The Tribe will be looking to build on its success from last year, which included several quad meet victories for both the men and women.