Home Latest News Pilgrimage to professorship: George Greenia talks life from the seminary to the... 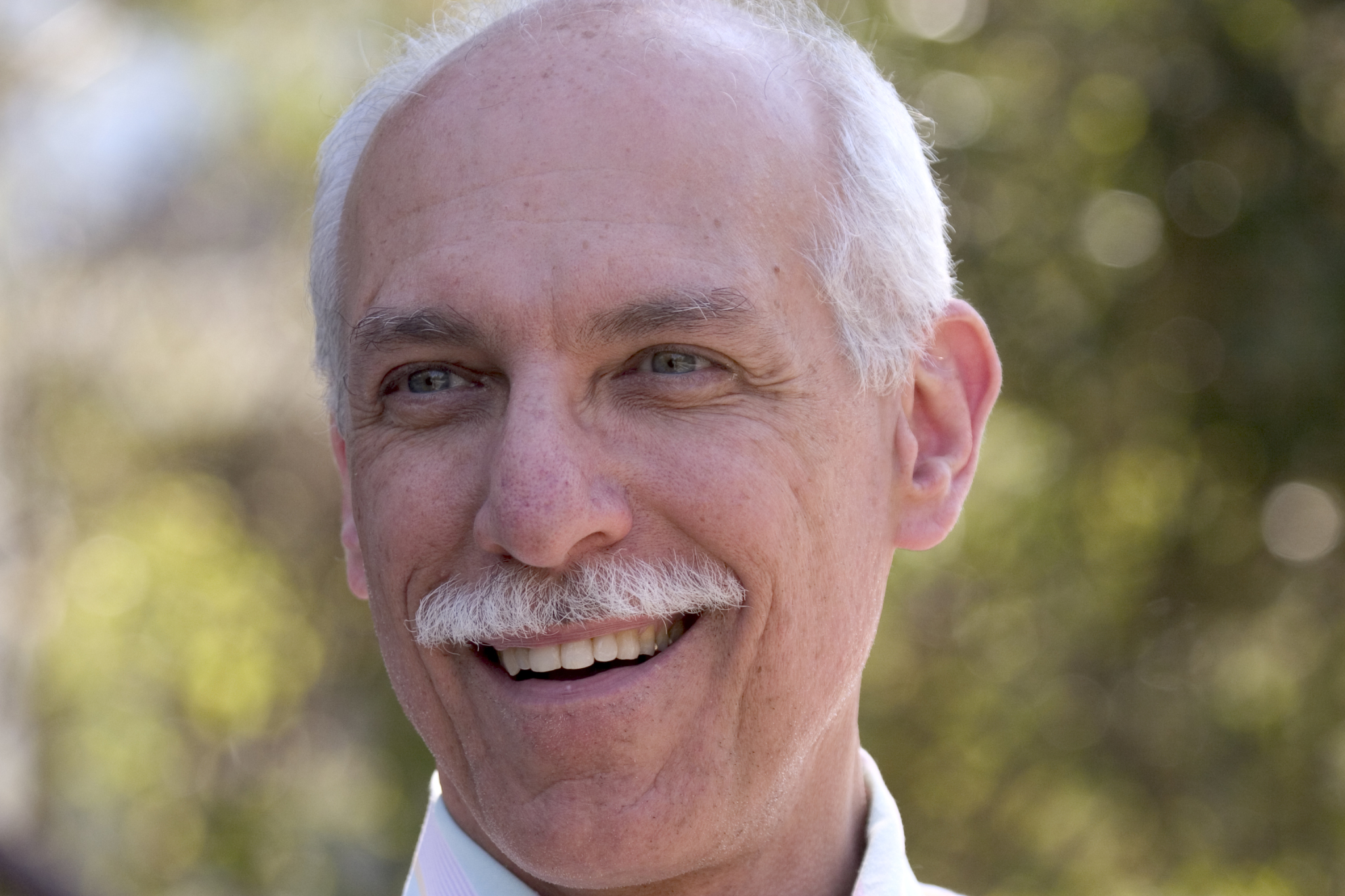